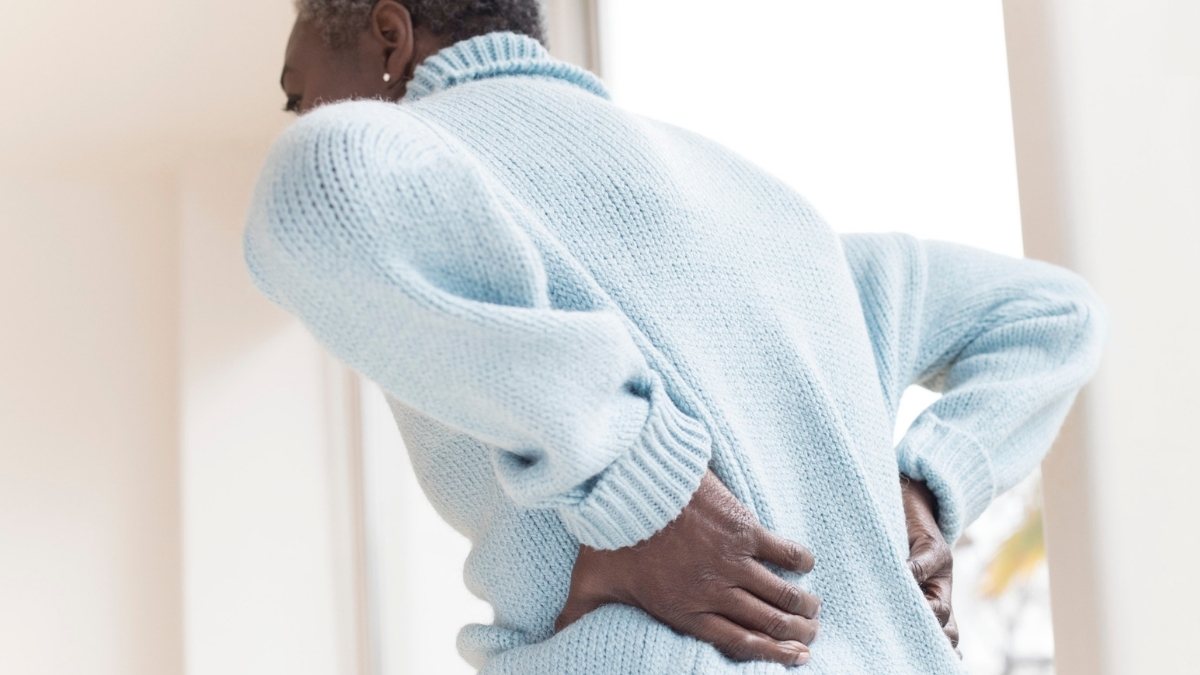 Being a woman puts you at high risk for osteoporosis and bone fractures. Have a glance at the following essential facts:

Osteoporosis is a disease where the bones in the body become weak. This happens when the body’s pace of creating new bone tissues cannot match up with the pace of replacing the old tissues.

People with osteoporosis suffer from low bone density, which increases the risk of fractures.

In women, osteoporosis is often the result of plummeting estrogen levels, leading to low bone density.

Another common reason is a desultory lifestyle that leads to inactivity.

To check for the symptoms of osteoporosis, check for low calcium symptoms-

These are all signs of osteoporosis. Talk to your doctor if you think you are at risk of suffering from the condition.

Why Are Women At Greater Risk for Osteoporosis Than Men?

It is unfair, but being a woman automatically puts you at a higher risk for osteoporosis than a man. According to the International Osteoporosis Foundation, osteoporosis impacts two hundred million people across the globe.

Why this gender disparity?

Women usually have a lower bone density as compared to their male peers. Also, they lose bone mass more quickly as they get older, which leads to osteoporosis in some cases. It is found that between the age of 20 and 80 years, an average white woman loses one-third of her hip bone density. During this, bone density loss of only one-fourth in women.

What Causes Osteoporosis in Women?

Following are the significant causes of osteoporosis, especially in older women-

Ovaries in the female manufacture estrogen hormone. It is responsible for preserving bone health as it metabolizes calcium. When a woman reaches menopause, estrogen production is reduced, which decreases bone density.

For this reason, older women are at increased risk of osteoporosis. Conversely, decreased estrogen is also possible in women who get their ovaries removed and are at considerable risk of developing osteoporosis at a younger age than men.

Is osteoporosis genetic? Women have genetically thinner bones as compared to men. It is believed that a man and a woman of the same age are evaluated for bone density; men will have higher bone density than women. Usually, the bone mass in both males and females grows at the same rate before puberty. However, after puberty, the bone density grows faster in males than in females.

A family history of osteoporosis can be a cause of the disease. In addition, it is a polygenetic disease, meaning the fate of this condition is determined by several genes.

The ageing process is faster in women than in men. Menopause is one of the major causes of speedier ageing in females, but it is not the only reason. One another important reason is muscle mass. Muscles cause stress to the bone and help in calcium deposition in bones. Males have more muscle than females, and muscle atrophy results from ageing slower in males. Females lose muscles faster, and calcium deposition due to muscle stress is not very powerful in females. This in turn is what causes osteoporosis in women.

Osteoporosis is primarily suspected in females due to their lower bone density. That’s why males are often underdiagnosed with osteoporosis, so there are comparatively fewer reported cases in males.

As there are more chances of women developing osteoporosis, it is recommended that every woman over the age of 50 years should go for regular bone checkups and bone densitometry tests. Early diagnosis ensures more effective treatment for the condition than a later diagnosis.

The issues concerned with bone health and osteoporosis depend on age and ethnic background. Older women and caucasian women are at the highest risk. However, low bone density and osteoporosis are typical in other groups.

Do you belong to the following groups?

Menopause: It Is The Time for Action

When a woman attains menopause, the estrogen levels in her body drop and thus leading to osteoporosis. This bone loss is severe and rapid for some women.

Following are the two vital factors that influence your risks of developing osteoporosis:

In some women, the process of bone loss is comparatively faster than in others. For example, a woman may lose up to 20% of bone density within the first seven years of menopause. If you are losing your bone rapidly, you can quickly develop osteoporosis.

What Can Women Do to Prevent Osteoporosis?

Consider the following tips and keep osteoporosis at bay:

When your body doesn’t receive enough calcium, it takes the calcium it requires from your bones. However, if you take adequate amounts of the nutrient, your body will not have to leach it from the bones.

In this way, you ensure healthy bones in your body. The amount of calcium your body requires depends upon your age and gender. The institute of medicine suggests:

The Best Sources of Calcium:

Vitamin D levels are measured in International Units(IU). According to the Institute of Medicine, adults between 19 years and 70 years need about 600 IU regularly, and those over 70 need 800 IU daily.

The Best Sources of Vitamin D

The optimum source of vitamin D is sunlight. However, when you wear sunscreen to prevent skin damage, it blocks your skin from making vitamin D. To avoid the risk of skin cancer, you must not step out of the home on bright sunny days without wearing sunscreen.

However, in winter, people love spending most of their time indoors. So, it becomes difficult for your body to manufacture adequate amounts of vitamin D. You can consume foods rich in the particular vitamin or take multivitamin supplements.

Other Sources of Vitamin D:

Stress increases cortisol levels in the body. When this level remains high for a prolonged period, it can lead to bone loss. In addition, cortisol counteracts insulin and causes insulin resistance, gradually rising.

Doing weight-bearing exercises can be beneficial as it resists gravity and generates cells that create new bones. In addition, strength training makes the muscles pull on the bones, which leads to increased bone strength. Exercises also make you more flexible and reduce the chance of falls, which is a crucial risk factor for hip fractures. Following are some of the examples of popular weight-bearing and strengthening exercises you can include for stronger bones:

Also, you can consider the following exercises to improve your bone and muscle strength:

Get A Bone Density Test Frequently

A bone density test will measure the current thickness of your bone. It can help detect an issue or prevent one before it becomes a significant problem.

Drinking more than two standard drinks in a day increases your chances of developing osteoporosis.

Studies suggest that colas contribute to bone loss more than carbonated soft drinks. It is due to the extra phosphorus in the cola drinks that combines with calcium. As a result, it prevents it from getting absorbed in the body. Another reason could be that the cola drinkers choose coals over calcium-rich beverages like milk or calcium-enriched orange juice.