Home » General Health » Why Is The Delta Variant A Serious Concern Among The Experts? 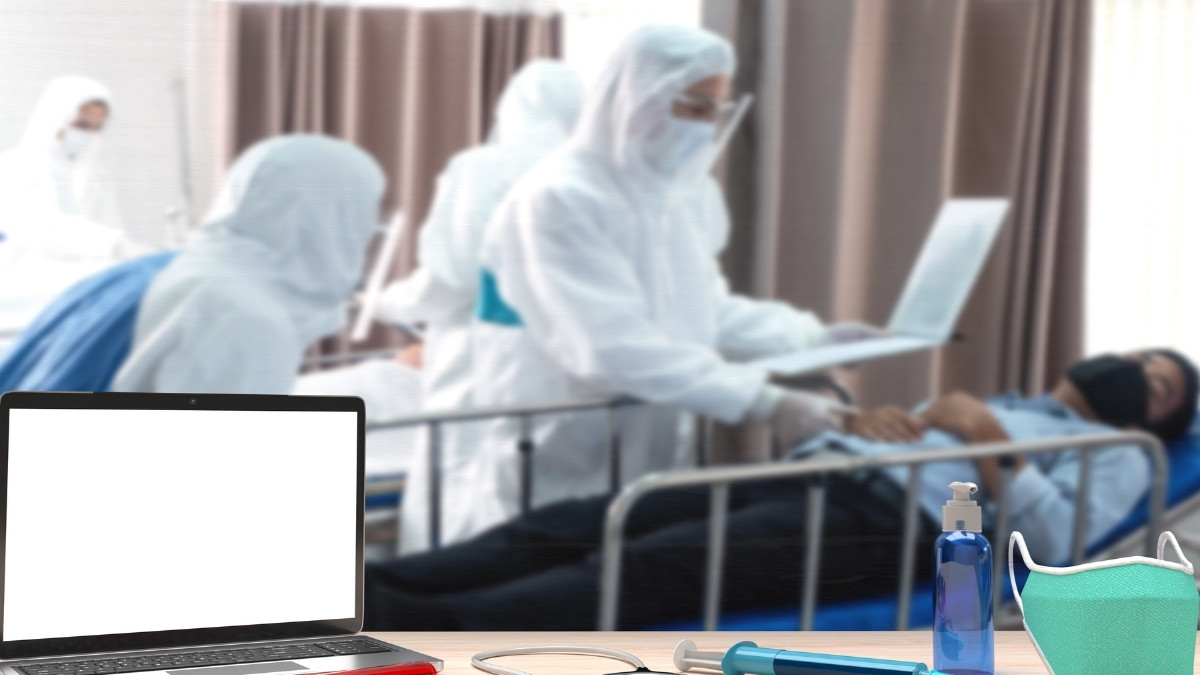 The delta variant is spreading so quickly that countries with few cases tend to impose lockdown.

The variant was first identified in India but has surfaced in more than 70 countries and is considered more contagious than the British variant(alpha), reports the World Health Organization(WHO).

However, in some countries, the rate of delta variant is increasing, and in the coming future, the variant is likely to be the dominant strain in the U.S.

You will get the latest updates related to the delta variant here.

What Is The Delta Strain Of Covid?

The delta variant is a version of the COVID-19, also known as B.1.617.2, that was first detected in India, and till June 24, almost 40 cases of delta plus infection were found.

As a result, Indian authorities are on high alert given the contagiousness of the original delta variant.

The delta variant not only spreads more easily but also causes more severe infection. This is the reason why many experts are worried about it.

Who Are All At The Risk Of Delta Variant?

In the United States, the delta variant mostly affects people who are not vaccinated or partially vaccinated. Nearly 78% of the population that is older than 65 years old is vaccinated, says the Centre for Disease Control and Prevention.

As most of the older population, along with people with underlying conditions, are vaccinated, most COVID patients are of the age 20s-40s that are either unvaccinated or partially vaccinated.

The experts say, almost 90% of hospitalized people are unvaccinated or partially vaccinated.

Does Delta Variant Have Different Symptoms?

Generalizing the symptoms of any virus is something very difficult to define, you can say it’s subjective. The symptoms of the virus depend on two kinds of factors; viral factors and host factors.

The infection rate, the speed of the replication, mode of transmission, and all such factors come under viral factors.

The topic being subject and the variant being new make it difficult for medical science to comment on their symptoms.

In order to answer the question, ample data is needed from an individual level to ascertain the most common out of the many.

But this doesn’t mean medical science has no clue regarding the difference in symptoms.

As the delta variant mutated from the original coronavirus, it is said that the symptoms may also have altered during the mutation, making both the factors(viral & host) more severe than the original virus.

Also Read: Will Covid 19 Vaccine Be Effective On The Obese Population?

How Is Delta Variant Different?

The coronavirus is programmed to mutate into new strains. COVID-19 being a virus has the property to mutate; making copies of itself. Those viruses that mutate multiple times are referred to as variants of the virus.

The SARs-COV-2 virus tends to mutate into multiple strains, giving rise to the Delta variant, also known as B.1.617.2; it is considered the most dominant strain until now.

In comparison to the original strain, the delta variant has a difference in genomic sequencing. This difference allows the new virus to surpass or attach itself to other healthy cells more firmly.

The DElta Variant was first identified in Maharashtra and considered a cross between E484Q and L452R mutations.

These upgraded properties make the delta variant more infectious and transmissible than the original virus.

How Dangerous Is The Delta Variant?

In the United States, 43% of the population is fully vaccinated, but as the delta variant of the coronavirus has now become so common in the world, the country has seen a spike in the COVID-19 cases.

The variant was first noticed in India, and within no time, the United States is now having a spike in cases due to the delta variant.

So you can imagine the rate of spreading the infection as the variant was first identified in one continent and started showing its effect in other countries on different continents.

As per the U.K. Health Secretary Matt Hancock, the Delta variant of the coronavirus is about 40% more transmissible than the alpha variant, the one dominating the country previously, says BBC News.

Additionally, Dr. Anthony Fauci, director of the National Institute of Allergy and Infectious Diseases, said that studies support the idea of delta variant being more dominant than before at White House COVID-19 briefly.

The Delta variant is now replacing the alpha variant being highly contagious that initially spread across Europe and reached the U.S. As per the studies, the delta variant is 60% more transmissible than the original strain that emerged from Wuhan, China.

What Is The New Delta Plus Variant?

The mutated virus from delta variant to delta plus variant has no notable effect. Therefore, it becomes more challenging to prevent or even detect them initially.

A single dose of either AstraZeneca(not approved in the U.S) or Pfizer’s vaccine reduces the risk of developing delta plus variants symptoms by 33%. After their second dose, its effectiveness reaches 88%.

The vaccine works, and every hospitalization, death, or admission to the intestine care unit can be prevented easily once everyone will get vaccinated. There is no shortage of vaccines as of now, says Schaffner(Health Expert). Additionally, more young people are now being admitted to the hospitals due to COVID than before. Initially, older adults mostly occupied the beds, but now they have been replaced by young people.

Do you know the reason behind it? It is only because of the vaccine. At the time of the second wave, most of the older adults were vaccinated, lowering the risk of COVID-19 infection. Keeping the statistics in mind, the unvaccinated part of the U.S population is concentrated in the young adult’s age group.

Which Vaccine Is Effective Against Delta Variant?

According to the New York Times, the Johnson & Johnson coronavirus vaccine is found to be effective against the highly contagious Delta variant, even eight months after inoculation. The news was reported on July 1, 2021. The company also added that the vaccine showed a drop in its potency against the variant compared to its effectiveness against the original one.

Even though the vaccine is found more effective against delta variant as compared to Beta variant. Such an incident was first identified in South Africa with a pattern also seen with the mRNA vaccine.

This doesn’t mean people vaccinated with mRNA vaccines made by Pfizer and Moderna are not effective against the delta variant. The variant is so strong that partially vaccinated people, irrespective of the type of vaccine, are also getting infected with the delta virus. However, some fully vaccinated people also tested positive, but the symptoms were very mild.