Home » Lifestyle and Diet » Why Is Processed Food Hard To Leave? 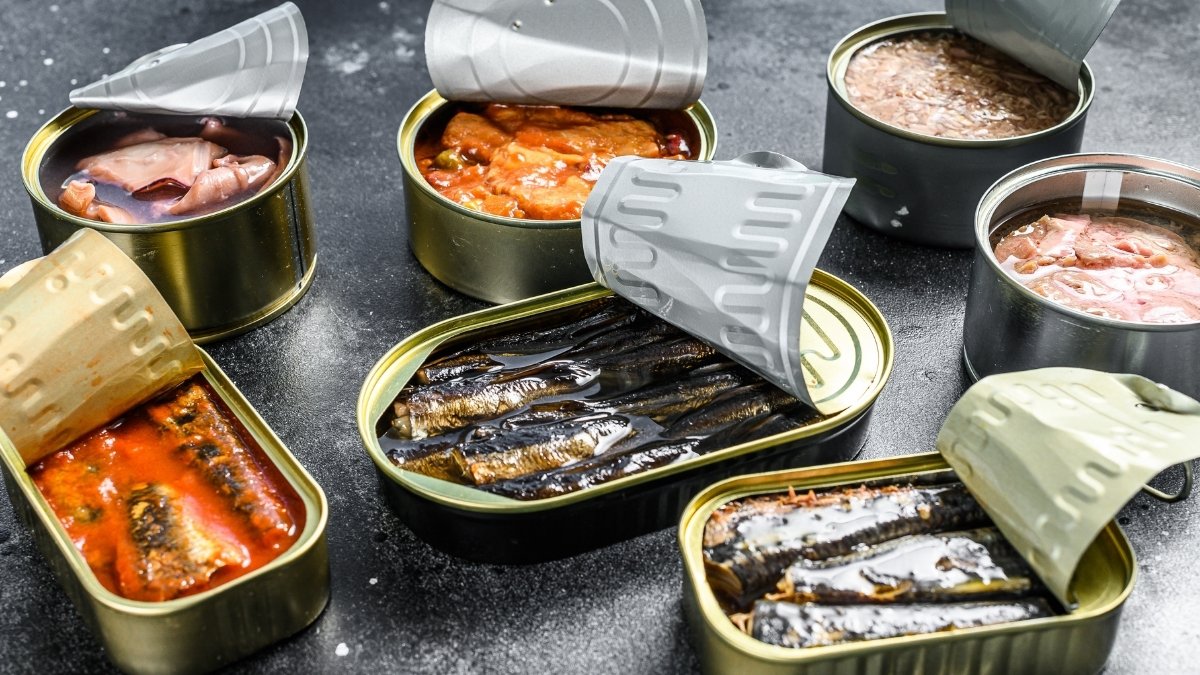 Why does it seem like some of us are addicted to overly processed foods? Foods that you buy in cardboard boxes, in plastic bags, the food that you get when you go into a drive-thru, why does it feel like these foods are habit forming? There is a reason for that and that is what we will talk about in detail.

Everybody has heard about Crack and Cocaine. These very addictive substances come from a plant that grows in South America and for generations the people over there have been chewing the leaves of this plant.

The leaves are not processed, they are in their raw form and when one chews these leaves you have swallow and digest it later, which causes one to get a little bit of a buzz. As a matter of fact, it makes you feel better like a cup of coffee does.

You will feel a little bump in your mood, in your energy level and you feel better than before. But when you take the same leaves and you ultra process them, you wind up with something called Crack Cocaine which you may have heard of as one of the most addictive  substances on the planet.

And the reason that it is so much more habit forming than the leaves is because all of this processing has basically taken all of the work out of getting the active substance out of the leaves and it has concentrated the substances by a thousand times.

And so there are people who have been chewing Coco leaves in South America for their entire lives and they can walk away from it tomorrow with may be a day or two of a headache which is similar to like walking away from coffee.

You might have a headache but it would not be a big deal at all. But after somebody has been smoking crack cocaine for a while it is definitely rehab for them and sometimes even that does not do the trick for them.

So it is the difference between the processing and it occurring in its natural form. The same sort of thing occurs with ultra processed food and that is what we will delve into.

There are really three chemicals in your brain that make the cocaine and the processed food act on the same pathway. There is a study that experimented with rats. The researchers gave rats sugar water and cocaine water at different times, and later found out that the rats got addicted to the sugar water and preferred it over cocaine water.

Also Read:Passive Smoking And Everything You Should Know About It

There are THREE things that we will talk about.

You may have heard of these. Anything that is pleasurable is going to release endorphins that makes you happy, make you feel good and they can even help relieve pain.

That is why pain medicines work, that is why a hug from your mom makes you feel better, that is why for some people eating pizza makes them feel better because doing these release endorphins.

The cocaine releases endorphins in exactly the same way as the processed food. Thus there is no difference in the biochemistry of this in your brain.

Dopamine, Endorphins and Serotonin are also intimately related to becoming addicted to something. When something moves your dopamine, endorphins and serotonin in the right direction you are more likely to want that again in the future and you can be quickly set up in an addictive cycle whatever the substance is.

Whether it be cigarettes, whether it be carbs or whether it be cocaine you will be in the addiction cycle and will be pushing further and further to get the thing that you are addicted to. It is time for you to break that cycle with the help of this information.

All three have been ultra processed and then combined like three drugs in one and the result not being a surprise gets people addicted to processed food. So everybody knows that Honeybuns are bad for you.

Nobody questions it because it is obvious. Honeybuns contain wheat, sugar and vegetable oils. That is what they contain. People may claim that crackers are not bad for you but actually these contain the same addictive ultra processed ingredients.

They are the same thing with a little bit more salt here and there. What about a pizza? The crust of the pizza are yet again made from the exact same ingredients as the previous examples.

Bread, whole wheat bread, donuts, instant noodles all have the same composition and hence are addictive. So here is the takeaway from this, all the examples used are exactly the same.

None of them are any different in the results they yield.you can chew all the Coco leaves you want because they are not addictive but every packaged and labeled food is processed in factories and are highly addictive and cause problems ranging from obesity, inflammation, digestive issues etc.

Big manufacturing companies get to make these in abundance because they basically get the three processed ingredients for free because of all the government subsidy to grow these crops. It is better to avoid these and stick to whole foods that provide natural and healthy minerals, vitamins and fats.