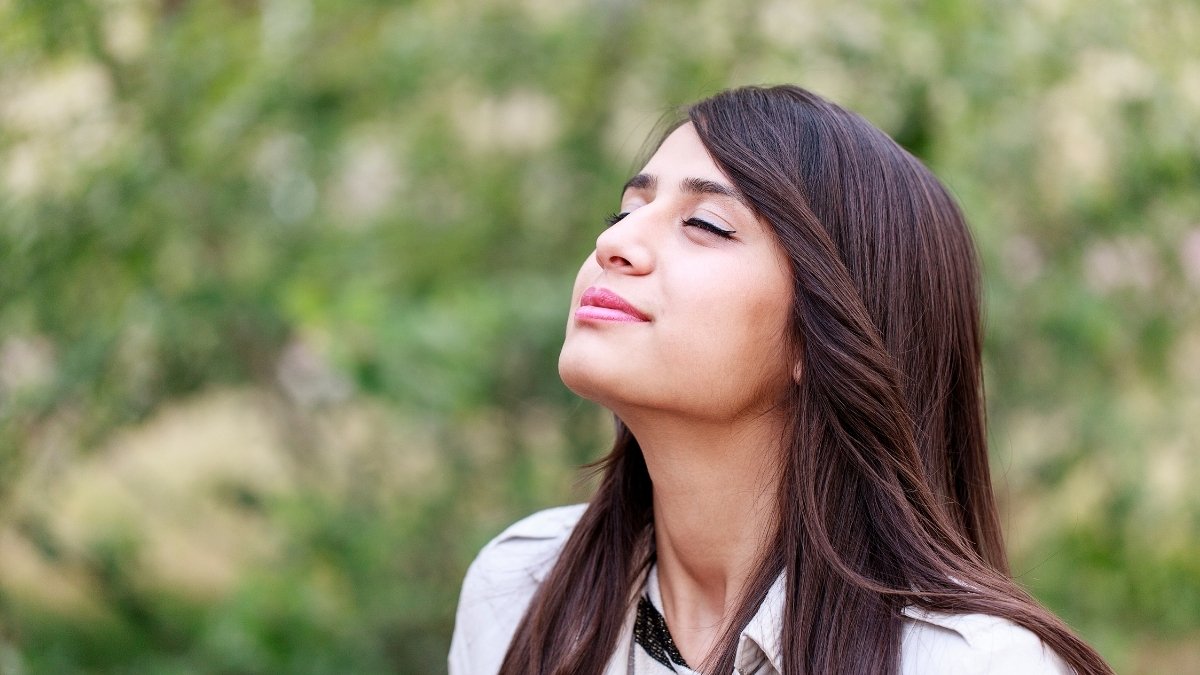 The extent of the capacity of the circulatory and respiratory systems to provide oxygen to skeletal muscle mitochondria for energy synthesis during physical activity is referred to as cardiorespiratory fitness (CRF). CRF is a powerful, independent predictor of cardiovascular disease (CVD) and all-cause mortality in persons with a low or unhealthy CRF. Cardiorespiratory endurance is crucial for heart health.

CRF is a predictor of various health indices in children and adolescents, including cardiometabolic health, early CVD, academic achievement, and mental health. Unfortunately, only 40 per cent of 12 to 15-year-olds in the United States are thought to have a healthy CRF.

Furthermore, CRF has decreased in the United States and internationally during the last six decades. Although the root causes of this decline are unknown. Obesity, more idle time, lower levels of moderate to intense physical exercise, lifetime fitness results, and societal and economic changes may have played a role. For this, cardiorespiratory fitness is really crucial.

Although CRF is sometimes measured in children with congenital cardiac disease, asthma, or cystic fibrosis, it can also be utilized for various other purposes. CRF is an objective indicator of health that can be compared across groups and tracked over time. Assessments of CRF give a more robust marker of cardiovascular health than self-reported physical activity levels, which can be inconsistent and only provide a snapshot of behaviour.

A recent American Heart Association statement echoes this sentiment, recommending that CRF be designated as a vital sign because it can predict mortality in adults in the same way that traditional risk factors such as tobacco use, type 2 diabetes, hypertension, and hypercholesterolemia do.

Exercise-induced improvements in CRF may be explained by structural and functional modifications that contribute to a better oxygen transport system, such as increased blood volume, myocardial contractility, ventricular compliance, and angiogenesis, leading to cardiac output. Rowland and colleagues discovered that the cardiac index (cardiac output divided by body surface area) of trained juvenile cyclists was much higher than that of their non-trained peers.

On the other hand, there appears to be minimal change in maximal oxygen extraction between trained and untrained youth. Research has been mixed on whether exercise-induced increases in stroke volume are due to increased heart dimensions.

How to Calculate CRF in Children And Adolescents?

Cardiorespiratory fitness can be evaluated or approximated using various techniques and methods in children and adolescents. Maximal exercise tests are used to quantify CRF and involve maximum effort. Maximal exercise tests are commonly done in the office setting. They assess cardiometabolic parameters such as inspiratory and expiratory gasses, blood pressure, heart rate, and cardiac electrical activity.

On the other hand, these tests may be beneficial in detecting and monitoring patients with low or unhealthy Cardiorespiratory fitness.

CRF and Health Outcomes in Adults

According to several major studies, Low CRF has been linked to an increased risk of all-cause mortality, CVD events, and cancer mortality in adults. The potential benefits of even modestly boosting CRF in the most sedentary adults are highlighted by a nonlinear pattern. The highest use occurs between the most petite and the next-least fit groups. But no research on children has been conducted in this area.

In addition to mortality (e.g., dementia, anxiety, and depression), low CRF in adults is linked to an increased risk of congestive heart failure, stroke, type 2 diabetes, certain malignancies, and cognitive impairments. Most importantly, improvements in CRF are linked to lower mortality and morbidity over time.

What Criteria Are Used to Assess It?

The following tests are used to determine cardiorespiratory endurance:

The maximum oxygen uptake (VO2 max) test determines how much oxygen your body can use during high-intensity exercises like running or cycling.

The VO2 max test usually entails sprinting on a treadmill or cycling as quickly as possible on a stationary bike. The subject wears a chest strap or other body attachment that records their heart rate and a face mask that measures oxygen intake during the exam.

What is the Significance of Measuring Cardiorespiratory Endurance?

Cardiorespiratory endurance measures a person’s aerobic lifetime fitness and health. Not only professional athletes can profit from this information.

A person with solid cardiorespiratory endurance can generally perform high-intensity activity for longer.

People who want to lose weight should improve their cardiorespiratory endurance, as higher-intensity aerobic activities can help them burn more calories. According to scientific evidence, improved cardiorespiratory fitness may provide significant health benefits.

Cardiorespiratory endurance measures how well the heart, lungs, and muscles operate during moderate to high-intensity exercise.

Cardiorespiratory endurance can be improved by engaging in frequent physical activity, particularly aerobic exercise. Aerobic activities can improve heart and lung health and the body’s ability to circulate and utilize oxygen. If you follow a diligent lifetime fitness regime, no one can stop you from achieving your targeted results.