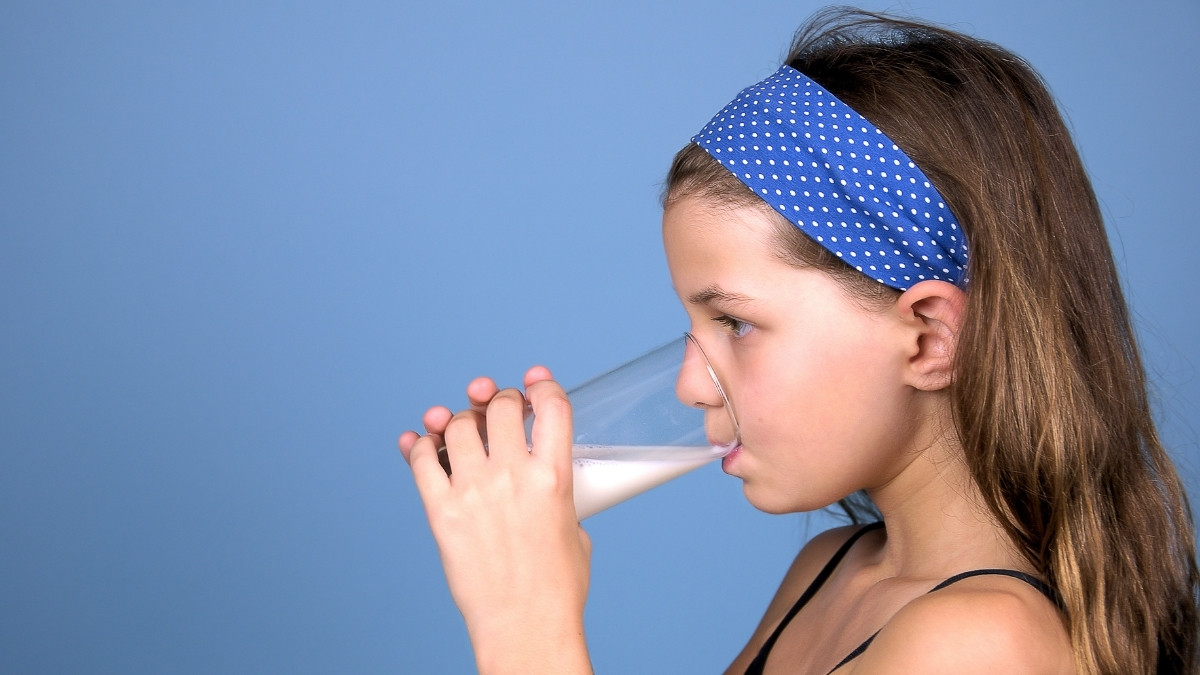 Calcium is an essential mineral in the body that plays a structural role in the living organisms and regulates many processes in the body. 99% of the total calcium is found in the bones and teeth, and the rest 1% is stored in the nerves, brain, heart, and the other organs of the body. In the medical terms, a low level of calcium in the bloodstream – also defined as hypocalcemia. There are many factors that could be the cause of hypocalcemia, including malnutrition, malabsorption, and hypoparathyroidism. Some additional causes of hypocalcemia include pancreatitis, septic shock, hyperphosphatemia, and deficiency of vitamin D. Vitamin D and calcium are closely linked to each other and the fluctuations in the level of one can directly affect the level of the other. The normal range of calcium in the bloodstream is 2.1 – 2.6 mmol/L.

Calcium plays a major role in the body and it is involved in the functioning of almost all the organs of the body from the teeth to the immune system.

Also Read: Are you aware of body mass index?

Inadequate absorption of calcium and deficiency of calcium contributes to the decreased mineralization of bones. Lack of calcium in the body leads to the decline in serum ionized calcium concentration and causes problems related to bones. For example, osteomalacia, which is defined as a softening of bones due to inadequate levels of calcium, Vitamin D, and an impaired bone metabolism. Symptoms of this disease can be defined as muscle weakness, body pain, and fragility of bones.

Low level of ionized calcium in the blood can also result in tetany. Tetany is characterized as an involuntary contraction of muscles. Hypocalcemia or deficiency of calcium is said to be the primary cause of tetany as low ionized calcium level causes a progressive depolarization. The common signs of tetany include overactive neurological reflexes, spasm of the voice box, cramps and spasm of the hands and feet.

Chronic calcium deficiency is one of the key cause of the reduced bone mass and osteoporosis. Osteoporosis is an increased bone weakness that makes them so brittle that even a small fall can cause the fracture. In elderly people, it is one of the main cause of broken bone as this disease highly increases the risk of the broken bone. Osteoporosis can include symptoms such as back pain, stooped posture, and loss of height over time. This condition affects both men and women but women are more likely to be affected by this condition as compared to men. This is because due to a low level of estrogen, bone loss increases after menopause.

The symptoms of calcium deficiency vary from person to person. It can range from no symptom to mild or severe symptoms. Sometimes people are unable to detect that they lack calcium in the body before they are diagnosed with some disease. Some of the symptoms of hypocalcemia include

Severe symptoms of hypocalcemia include

A proper calcium intake throughout life is essential to protect the bones and other parts of the body. Milk has the highest amount of calcium, and plant foods from the brassica family such as cabbage and broccoli have less calcium than milk but are good sources of calcium. Some other good sources of calcium include white beans, yogurt, cheese, canned salmon, almonds, kale, tofu, green leafy, and oranges.

Calcium is indeed essential for the proper functioning of the body, but when the level of the calcium is higher than the normal range, it can be problematic. The condition in which the level of calcium in the blood is higher than 2.6 mmol/L, it is defined as hypercalcemia. It is a chronic condition that occurs due to certain medication or due to several diseases such as tuberculosis, multiple endocrine neoplasia, Paget disease, and sarcoidosis. This condition requires medical attention, and the symptoms of this disease include weakness, depression, and abnormal heartbeat.