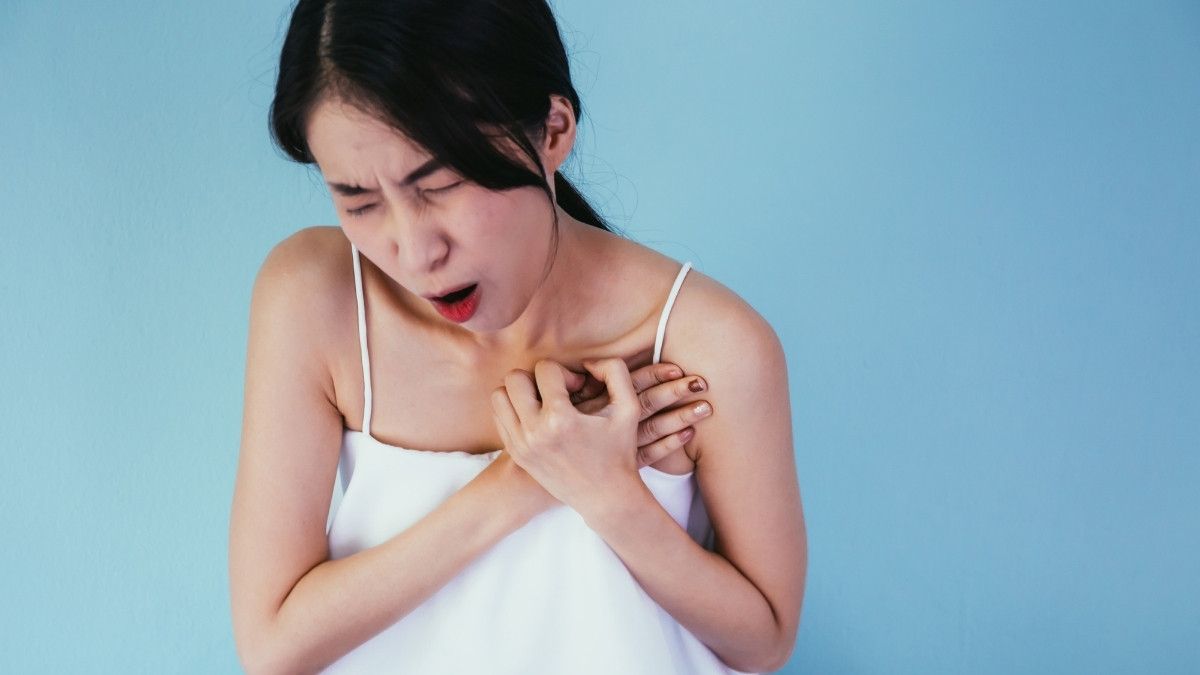 A disease in which the tissues wear out in the largest and deepest part of the brain because of aging is generally referred to as white matter disease. It affects the nerves that connect every part of the brain to each other as well as the spinal cord. It results in to decline in the functionality of the brain. Those nerves are also called white matter. A person with white matter disease will have difficulty thinking. It is a progressive disease that is related to age. There are some tissues that contain various fibers that are responsible for linking other parts of the brain, spinal cord and give signals to the nerves to communicate with each other. Myelin is a fatty material that protects the fiber and provides white matter of its color. This tissue helps you to think, speak, judge, walk straight, keep us from falling. When this tissue gets diseased, the fatty material myelin breaks down. This disease is common in elderly or older people. It is usually believed to be one of the factors in both strokes as well as dementia.

What are the causes?

Some other risk factors include:

Since it is an age-related disease, age plays a major factor in people developing white matter disease.

What are the symptoms?

Generally, the symptoms do not appear until the disease has become more advanced. It may be mild in the beginning but the severity increases with time. White matter present is responsible for helping you to understand the problem, solve it and focus. It also helps you in walking, balancing, etc. So, if you develop white matter disease, you may experience some symptoms:

How is it diagnosed?

To get the proper diagnosis, your doctor must know all the changes that you are experiencing. He must be aware of all the symptoms. Imaging tests are conducted to closely find out what is wrong with your nervous system. Magnetic Resonance Imaging(MRI) test can all be done on you.

How is it treated?

To treat it, first, we must understand what is causing damage to the brain and then treat it. All the efforts should be made to minimize the disease from getting worse. Medicines that are prescribed to lower blood pressure can be given in order to treat the condition. Some over-the-counter drugs like aspirin, marijuana, etc can be taken to treat it. Chiropractic Therapy has also been proved to be beneficial for people.

How can it be prevented:

The age-related white matter disease is considered progressive which means it would only get worse. If diagnosed early, you may repair the damage. There are some things that you can do in order to prevent the condition. You can keep your blood pressure and blood sugar under control. Keep your heart healthy by eating a low-fat, low-salt diet, and exercise regularly. Smoking should be immediately avoided if you want to keep yourself healthy.