Home » Lifestyle and Diet » What is Orgasmic Yoga? Get The Insight 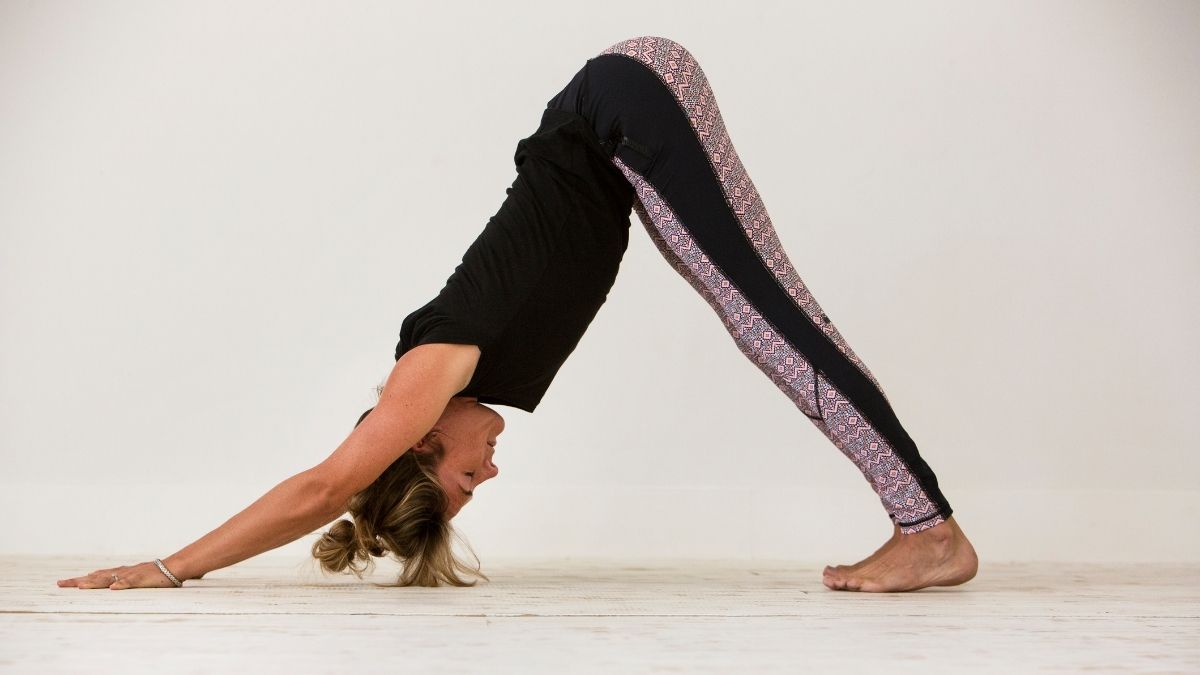 What is Orgasmic Yoga and Its Purpose?

Orgasmic yoga is a unique approach which aims at transporting consciousness from the mind to the body thereby addressing and kindling the sexual bliss that lies inside the human body.

There lie masculinity and feminity in every human. It may be too subtle to notice but its presence cannot be denied. OYoga aims at building a bridge between the masculinity and feminity residing withing to let a person experience the joy of coming together. The idea is to unleash Shakti from the body. Shakti is the feminine power that originates life, the might of the womb, the source of all that exists around us. Scientifically speaking, it is the power that enables a woman to endure the pain while giving birth to a child. This is the highest magnitude of pain that humans can endure, therefore Shakti (the power to endure the life originating pain) is the mightiest power that governs the human body. In Hindu mythology, Shakti is a goddess who originates life. When OYoga opens the sacral chakra of the body, it inhibits shakti throughout the body that results in a bliss.

There are still many taboos attached to orgasm but to understand the depth of OYoga, the sanctity and significance of orgasm need to be grasped. Orgasm doesn’t begin and end with minutes of pleasure. It goes a long way in the improvement of an individual’s spiritual, mental and energetic state.

Orgasm has been termed as ‘little death’ because for a moment, you leave your mind and travel around your whole body which you have never done before. You let go all the ego, greed, stress, anger, fears, desires while in the moment, feeling only the flow of a strong bliss in the body. This is a spiritual state that OYoga aims for and attaining it is an art.

Energetically speaking, orgasm induces the rush of powerful energy throughout our body that leaves behind an attractive glow on the face and personality. It also releases happy hormones like dopamine, oxytocin and serotonin that leads to an optimistic state of mind.

OYoga- Art Of Self Love Making

OYoga, the blend of tantra, belly dance movements and hatha yoga, has often been acknowledged to boost self-love in people. Despite whatever flaws you see in yourself at the moment, OYoga can soon turn all the doubts and complain into the newfound appreciation for self. It can make you look into the mirror like never before. More sensuous than ever.

Technically, this yoga approach creates a fire down your body and soul through the aligned microscopic orbits of breaths. The main beneficiaries are the women who look for a way to heal or accentuate their sexual arousals. It begins with disciplined breaths which are synchronised with the mild movements of your hips and belly in circles, that releases kundalini energy. Kundalini energy is the divine female energy and consciousness that lies in the base of the spine. Once released from the tailbone, Kundalini energy rises up in the spine, finally reaching the mind and flooding the heart with joy.