Home » Mental Health » What Do You Need To Know About Suicide? 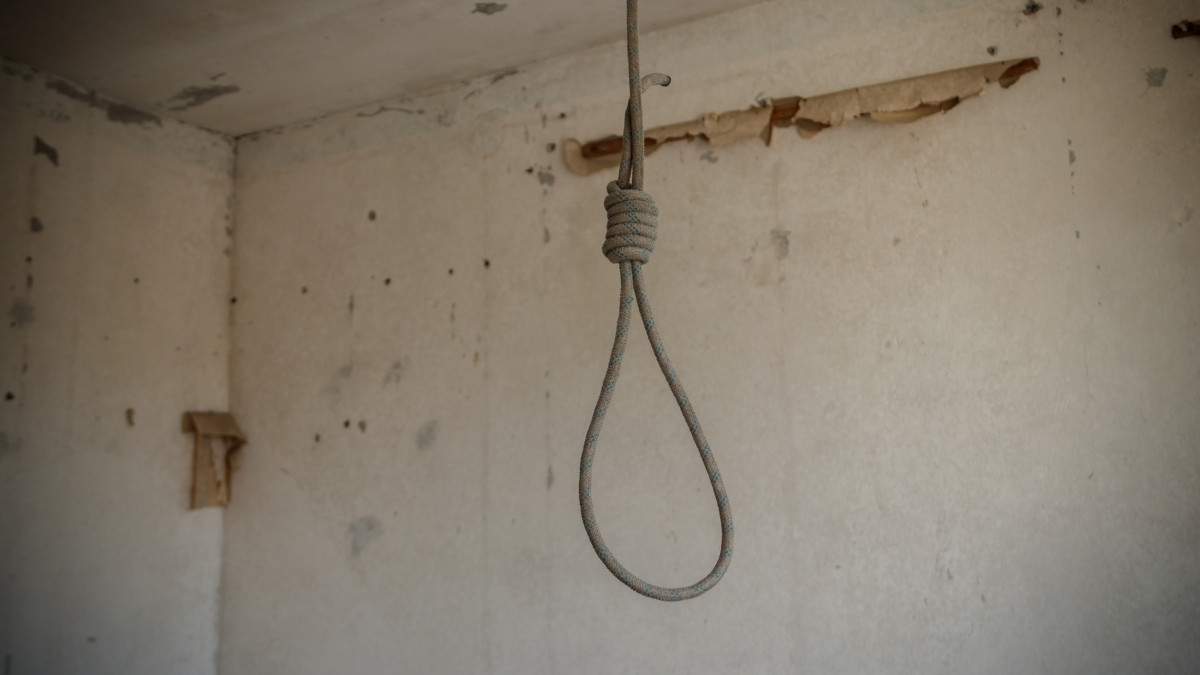 Suicide is taking one’s own life and it can be a reaction to a distressing life situation. Suicide has become one of the top 10 leading causes of death in the United States of America. But the good thing is “Suicides are Preventable”.

If you or someone you know exhibits suicidal symptoms, take necessary preventive measures, and save a life.

At some point in your life, you may feel that there is no solution to your problem. You may also believe that there is no option left but to commit suicide. There are several ways by which you can start taking an interest in life and enjoy it to the fullest.

What Are The Causes Of Suicide?

There are several physicals, genetic, and environmental conditions that can lead to a suicide attempt. Let us discuss some of them in brief:

Decreased levels of neurotransmitters serotonin and dopamine along with the transformations in function and structure of the brain can give rise to suicidal thoughts in people.

People who fail continuously in their life often get into severe depressions that increase their risks of suicide. Moreover, the people who are susceptible to those who die by suicide are at severe risk of developing suicidal thoughts than others.

What Are The Reason That Might Lead To Suicide?

What Are The Warning Signs Of Suicide?

People who commit suicide does it to end their pain and suffering. If someone talks about suicide, dont treat it like just a threat. Take it seriously and call someone for help.

Also Read: Everything You Need To Know About Stroke!

The person loses interest from social events, also avoids his friends and acquaintances, and becomes isolated. Be with such persons and provide them with the love and motivation they require.

The person becomes very careless and does the activities that he should not – like drinking and driving.

Some people start saying goodbye to their loved ones or update their will. It is a warning sign that they are developing suicidal sedation.

Some people talk about the pain they are going through to their closed ones. They may be under stress or depression for a prolonged period and have stockpiled enormous negative thoughts in their minds.

Why Are Youngsters More Susceptible to Suicides?

Most of the suicide cases in the world are of small children and teenagers. They are the ones who get stressed out at little things and take a dangerous step in their life. Some of the most common reasons why most of the children and youngsters develop suicidal thought are as follows:

What Are The Treatment Options Available For Suicide?

It is one of the most popular treatments that can lower your risk of suicide. CBT is a type of talk therapy that is often used to treat suicidal ideation. It is done to run a check on the stressful life of victims and encourage them to regain interest in their life once again. DBT is one other technique used by doctors in talk therapy.

If talk therapy is not effective in your case, you can take certain medications to get some relief from your symptoms. The types of drugs you can choose are as follows: