Home » Mental Health » What Do You Need To Know About Bipolar Disorder? 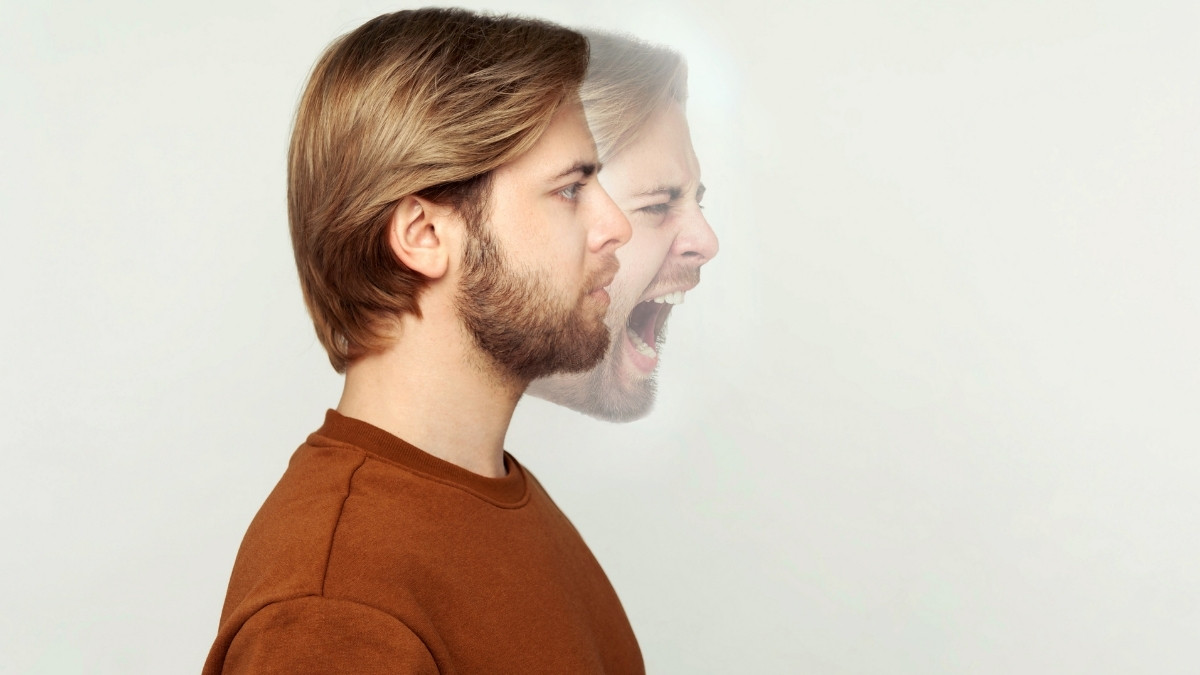 What is Bipolar Disorder?

People having bipolar disorder can have periods in which they feel very happy, super excited, and filled with immense energy, and other periods that leave them completely hopeless and disheartened. The time between these two periods is quite reasonable for them.

You can think of the extremities of highs and lows in mood as two different poles, and that’s the reason why they are given the name “bipolar disorder.”

People with bipolar disorder may experience difficulty in performing regular life tasks at school or work. They may also have trouble maintaining a relationship with anyone. There’s no cure yet discovered for the disorder, yet there are many treatment alternatives that can help manage the symptoms.

What Are The Symptoms Of Bipolar Disorder?

There are three significant symptoms of bipolar disorder – Mania, Hypomania, and depression. Have a look at the common symptoms a person experience in all three states:

Mania – Mania can make you feel emotionally high. You will feel terribly excited, euphoric, impulsive, and lively. During the manic episodes, you can also involve yourself in certain activities such as:

Hypomania – It is linked to bipolar II disorder. It causes the same, but less severe symptoms as mania. Hypomania differs from mania as it doesn’t interfere with the regular activities at school or work.

Depression – The episodes of depression can make you experience the following symptoms:

It sometimes becomes challenging to diagnose bipolar disorder because of the varied symptoms it causes in different episodes.

Men with bipolar disorder may:

There are nearly equal numbers of cases of bipolar disorder in both men and women. Although the prime symptoms of the condition may differ between the two genders. In most cases, a woman may:

What Are The Types Of Bipolar Disorder?

There are three main types of bipolar disorder which are listed below:

Bipolar disorder in children is uncertain. It is because children don’t exhibit similar symptoms as adults. Their moods and behaviors are also not comparable to that of adults.

A wide range of bipolar disorder symptoms children experience may overlap with the symptoms of other conditions such as Attention Deficit Hyperactivity Disorder.

But now various health experts and medical professionals are capable of recognizing the symptoms in children.

Also Read: Is Your Partner Bipolar? Its Easy To Take It Easy

Nowadays, the angst-filled behavior of a new age teen is no rare for the parents. This behavior is due to the hormonal changes they experience and the life they lead after puberty. These things can easily make a teen overly excited or de[pressed from time to time. However, some teens may experience such things due to a condition called bipolar disorder.

If you have got a sibling or a parent with bipolar disorder, the chances are high that you can have it too. But, it’s equally important to know that many people who have someone in their family with the condition, never get it.

It’s not like only the genes present in your body can trigger bipolar disorder; sometimes, certain environmental factors can contribute too. Such factors include:

The factors listed above can be the reason for your condition of bipolar disorder. In some cases, the combination of the elements can also play a crucial role.

The structure of your brain also influences your risk of developing bipolar disorder. It implies that anomalies and the structure and functioning of the brain can increase your risk.

How Is Bipolar Disorder Diagnosed?

No single test can help bipolar disorder diagnosis. The doctor will take two or more of these tests listed below:

How Is Bipolar Disorder Treated?

The doctor that specializes in treating mental health conditions called a psychiatrist can offer the best treatment for bipolar disorder. In your medical team, you may have a psychologist, a psychiatrist and a social worker.

Bipolar disorder is a lifetime condition, which means if you’ve got the condition, you have to live with it for the rest of your life. Treatment is focussed mainly on managing the symptoms so that your daily activities are not obstructed. Depending upon your requirements, the following treatment can be given:

Although bipolar disorder is a lifelong condition, treatment and self-care techniques can help improve the quality of your life.

Be Active And Eat Well: Eating a balanced diet and being fit can help alleviate the symptoms of bipolar disorder, especially depressive symptoms.

It may provide something you can concentrate on which is essential for several people. Not only this, but it can also help in preventing unnecessary weight gain, which is a side effect of several bipolar medications and other treatments.

Some treatments can also make you susceptible to developing diabetes. If you already have diabetes, it can worsen your symptoms and cause serious complications. Maintain healthy body weight and exercise regularly to lower the risk.

You need to have a checkup at least once a year to ensure early diagnosis of diabetes and cardiovascular disease. The test will include checking your body weight, blood pressure, and having a blood test.

Self-management Programs: By taking part in a self-management program, you’ll take an active part in the process of recovery, rather than being controlled by the illness.

If you feel low or depressed, these programs can be very beneficial for you. You can find the purpose of your life and boost yourself towards wellness.

Talk About It: Accept your condition of bipolar disorder and talk about it with some of your friends or family members.

Some people do not want to talk about their ailment, else they prefer doing charities and joining support groups.

Many enterprises run self-help groups, where you can be in contact with other people suffering from the same ailment. Share your thoughts and grab theirs to find a better way to cope with bipolar disorder.

Avoid Drugs And Alcohol: Some people try to ease their distress by using illegal drugs and alcohol. No one is unaware of its harmful physical and social effects, and so do not consider them as a replacement for treatments.

Avoid the use of alcohol and illicit drugs and speed up your recovery from the sessions of manic and depressive symptoms.

Living With Someone Having Bipolar Disorder

It’s a tough time living with someone having bipolar disorder. During their episodes of illness, they can become very violent or abusive. It can be challenging for you to handle the situation, and can also require the involvement of social workers or police. Relationships and family life are more likely to get affected. But, if you’re a close relative of the patient, there are some rights reserved that you can use to secure the person’s interest.

How To Deal With Suicidal Feelings?

While having depressive episodes, it’s common to have suicidal thoughts and behavior. These symptoms need to be addressed appropriately.

Some studies suggest that people with bipolar disorder have 15-20% more risk of suicide as compared to others. Also, the risk of suicide is more in the initial phases of the condition, and so it needs to be detected and treated as early as possible.