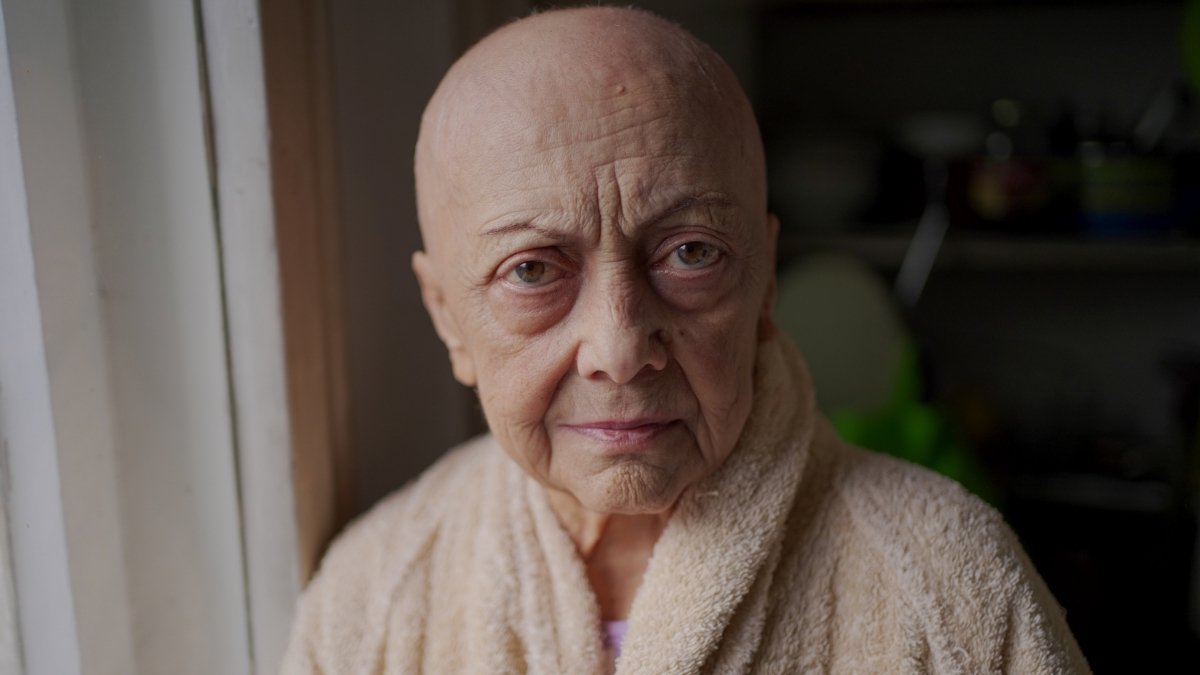 Vulvar cancer is relatively an uncommon type of cancer which primarily occurs in elderly women. Most frequent;y it occurs in women between the ages 65 to 75, but it can develop in younger patients as well. In fact, according to one of the studies, it was observed that almost 15 percent of all vulvar cancers occur in women who are younger than 40 years of age.

Vulva cancer is said to exist as two separate diseases:

A long history of pruritus is the most common symptom of vulvar cancer. Pruritus is a serious skin disorder. Other symptoms that can occur in women having vulvar cancer are as follows:

Cancer is one of the most life threatening disease and it occurs when the growth of cells in the body becomes out of control. When cancer starts in the vulvar, it is known as vulvar cancer. There are various different types of vulvar cancer.

When cancer begins in gland cells, it is regarded as adenocarcinoma. Most often this type of vulvar cancer begins in the cells of the bartholin gland, which are found inside the opening of the vagina. Many times, adenocarcinoma is mistaken to be a cyst and it is important to diagnose this cancer as soon as possible. Cysts are the tumor in the skin which is characterized by a round mass that stretches out the underlying skin.

Melanoma is not a very common type of cancer but it is a type of cancer that grows and spread very quickly. This type of cancer begins in the pigment producing cells that give color to the skin. Although melanoma is more common in the sites of the body that are exposed to ultraviolet rays, it can begin in the areas like vulvar.

Sarcoma is the least common type of vulvar cancer. Although vulvar cancer usually begins in elderly’s, sarcoma vulvar cancer can occur in females at any age, including in childhood. Sarcoma begins in the cells of bones, muscles, or connective tissue.

Basal cell carcinoma rarely occurs on the vulva. It is the most common type of skin cancer which is found in the sites that are exposed to ultraviolet radiations.

Although no one can completely reduce the risk of developing cancer, there are certain factors that can be regarded as risk factors and some of the factors are as follows: