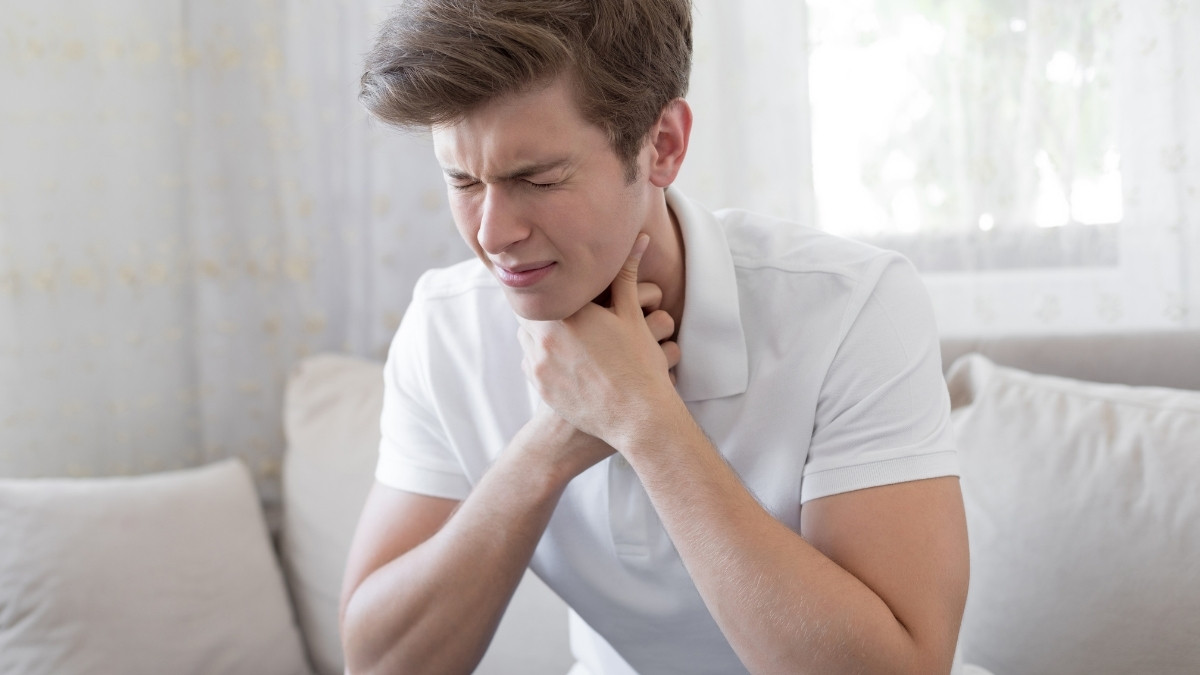 Nowadays throat problems are common and usually it results from some infection but it can also occur due to some allergies or some underlying condition. There are multiple types of throat diseases and some of them are as follows:

Tonsillitis is an infection which is characterized by the inflammation of the pharyngeal tonsils. Tonsils are the glands on either side of the back of the throat and it belongs to the immune system which protects the body from virus, bacteria and other foreign invaders. Tonsillitis can occur in people of all ages but most frequently it occurs in children and it is generally caused by Streptococcus species. Tonsillitis is associated with a large number of symptoms and some of the symptoms that occur in people having tonsillitis include:

Tonsillitis can be spread from one person to another through the throat or nasal fluid and it can also be spread by coming in contact with a contaminated surface or airborne droplets through coughing and sneezing.

Pharyngitis is one of the common problems in the United States and it is characterized by the inflammation of pharynx that leads to the occurrence of a sore throat. There are many causes of pharyngitis and one of the most common bacterial cause of this throat problem is Streptococcus pyogenes. Besides infections, pharyngitis can also be caused by cigarette smoking, allergies, and dry air. A sore throat is the most common symptom that occurs but there are many other symptoms as well and some of them include:

Laryngeal cancer is a rare form of cancer but it is the second most common neoplasm of the upper aerodigestive tract after oral cavity carcinoma. The larynx is vital for various functions such as breathing, swallowing, and voice production. Squamous cell carcinoma of the larynx is the most common cancer of the head and neck and it is associated with many symptoms such as

The lymph glands of the head and neck are the parts of the lymphatic systems. Most often these lymph glands or lymph nodes are the first places where the cancer cell spreads. Throat and mouth cancer spread to the lymph nodes and lump in the neck that doesn’t go away is generally the warning sign of laryngeal cancer. There are various risk factors that are associated with the development of laryngeal cancer but smoking and consumption of alcohol are the most common risk factors. Other risk factors of this type of cancer can include asbestos exposure, industrial exposure, and an inadequate intake of antioxidant micronutrients.

Dysphagia is a disorder which is characterized by difficulty in swallowing. The severity of this disease varies from person to person as some people experience pain while swallowing any food or liquid, whereas some people are completely unable to swallow food, liquid, and saliva. Some of the common symptoms that occur in dysphagia include:

Dysphagia occurs when the problem occurs within the neural control or in any structure that is involved in the process of swallowing. Dysphagia is more common in older people and it can happen whenever any condition weakens or damages the muscles and nerves that are used for swallowing. According to the studies, dysphagia affects millions of Americans and most often, Americans over the age of 60 will experience dysphagia at some point in life.

Laryngitis is a condition which is defined as an inflammation of the voice box and it can occur due to overuse, irritation or infection. Laryngitis is basically of two types – acute laryngitis and chronic laryngitis.

Normally, the vocal cords open and close smoothly, making sound through their movement and vibration. But when laryngitis occurs and causes inflammation it causes distortion of the vocal sounds which results in a hoarse voice. Some of the symptoms that occur in patients having laryngitis include:

Epiglottitis is a serious and life threatening condition as in this condition inflammation does not confine to epiglottis but can also affect other structures such as the pharynx, a base of the tongue, and uvula. Epiglottitis is a serious problem because it causes airway obstruction. Generally, the symptoms of this disease are rapid in onset and it causes problems with swallowing which can lead to the occurrence of other symptoms such as: