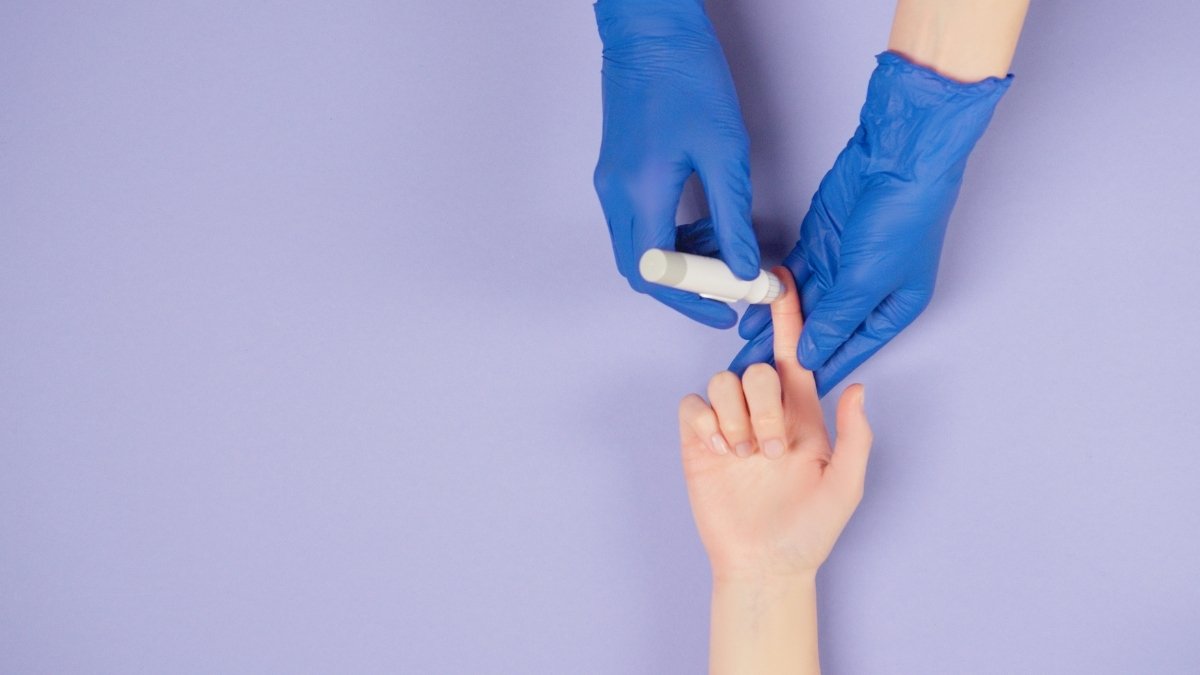 What is diabetes mellitus?

Diabetes mellitus is a condition when the blood glucose or the blood sugar level in the body becomes too high. It occurs when the body fails to properly process food to use as an energy. Blood glucose is the main source of energy.

Normally the pancreas which is an organ located between the stomach and spine release a hormone, known as insulin. Insulin plays a vital role in carrying glucose to all the cells of the body. But when the pancreas fails to produce sufficient insulin or when the body fails to use produced insulin, glucose stays in the blood and doesn’t reach the cells. This causes the blood glucose level to become too high and leads to the development of diabetes mellitus.

Effects of gestational diabetes on an unborn child

1. Macrosomia – Multiple studies have reported that babies who are born to diabetic mother are three times more likely to have macrosomia as compared to those who are born to non-diabetic mothers. Macrosomia is defined as a condition in which the birth weight of a child is more than 4000 g. Children suffering from macrosomia develop a unique pattern of overgrowth which involves the central deposition of subcutaneous fat in the abdominal and interscapular areas. Usually, they have large shoulders and significantly higher body fat and thicker upper extremity skinfolds.

Also Read: Experienced Sudden Weight Loss?? These Might Be The Reasons

3. Jaundice – Jaundice is characterized by the yellow coloration of skin, conjunctiva and an elevated concentration of bilirubin in intra and extra cell spaces. According to the studies, almost 70% to 80% of newborns are jaundiced in the first week of life. Therefore, it is usually recommended that newborns should be checked for jaundice before leaving the office and again within 48 hours after hospital discharge. Jaundice occurs due to an increase in the amount of bilirubin in the blood.

Management of diabetes mellitus is important and it becomes more important in the case of gestational diabetes. Some of the ways through which diabetes can be managed are as follows:

During pregnancy what a pregnant woman eats is the primary focus as a woman have to take care of her child as well. If a woman is suffering from gestational diabetes then following a healthy eating plan is an important part of diabetes management as it helps in regulating the glucose level in the blood and provides adequate nutrition to a mother and her unborn baby.  It is recommended to choose food wisely.