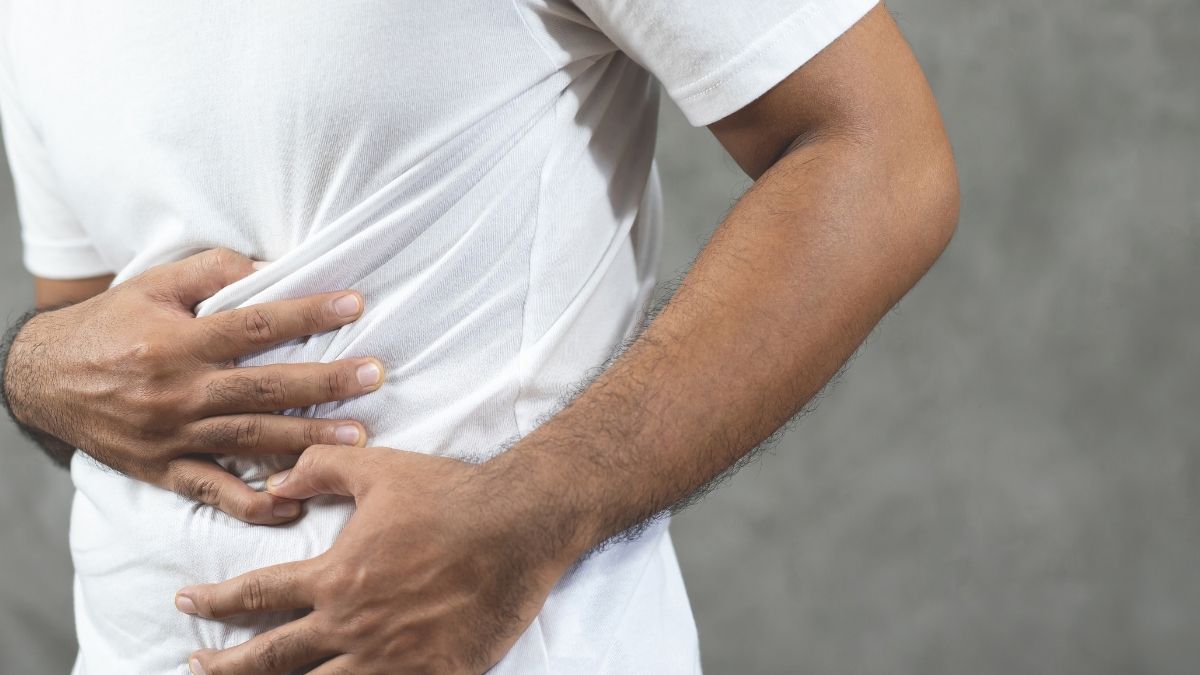 The spleen is the lymphoid tissue in the body that is located in the left hypochondriac region of the abdomen between the fundus of the stomach and diaphragm. The spleen is the largest filter of the blood in the body. It is involved in the filtration of blood and not lymph, and this is because it has only the efferent lymphatic vessels. The spleen is responsible for various physiological functions such as inducing an immune response against blood antigens and defending the body against bacteria, fungi, viruses and other infective agents, recycling iron and phagocytosis of aging erythrocytes and platelets.

The spleen is composed of a large encapsulated mass of vascular and lymphoid tissue. It can display various developmental anomalies, including complete agenesis, multiple spleens or polysplenia, isolated small additional splenunculi, and persistent lobulation.

Disorders that are associated with spleen

Splenomegaly is a disease which is commonly found in the wide spectrum of disease. Splenomegaly is defined as a condition which is characterized by an enlargement of the spleen. Splenomegaly is a medical condition in which a spleen is extended well into the left lower quadrant or pelvis or which has crosses the midline of the abdomen. In patients with mild splenomegaly, generally the spleen retains its usual tetrahedral shape but as this disease progresses and spleen chronically enlarged, it requires a physical examination.

Also Read: Insomnia Can Be A Cause Of An Underlying Disorder

Splenomegaly is associated with many symptoms and the signs and symptoms of splenomegaly depends on the size of the spleen and the chronicity of an underlying disease. A disease that is associated with an acute infection can cause tenderness in the left upper quadrant. Splenic abscess due to endocarditis can cause pleuritic pain that is accompanied by fever and tenderness in the left upper quadrant.

Splenomegaly is also associated with certain complications and some of the complications that are often linked to splenomegaly include splenic rupture, splenic infarction, high cardiac output state, increased splenic blood flow that can lead to hypertension, an increased intra-abdominal pressure that can cause respiratory impairment and pulmonary hypertension.

Patients with wandering spleen can experience symptoms like occasional nausea, vomiting, cramp like pain due to splenic congestion, intermittent torsion, and spontaneous detorsion. Wandering spleen is rare and it is associated with some complications such as left portal hypertension, gastric fundal varices, and hypersplenism. Wandering spleen is a rare condition and it is mostly diagnosed in women of childbearing age and children who present with recurrent abdominal pain, a mobile abdominal mass.

Splenic infarction is defined as a condition in which there is an interruption in the supply of oxygen is interrupted. Due to the lack of oxygen to the spleen, it causes the partial or complete death of the tissue. Splenic infarction is characterized by the inflammation of the organ, tenderness on pressure and pain is felt in the splenic region. Most often, splenic infarction results from other health conditions that include bacterial endocarditis, sickle cell disease,  hematologic malignancy.

The accessory spleen is a condition that is characterized by congenital failure of fusion of spicules that are usually found close to the splenic hilum or in the tail of the pancreas. Accessory spleens can be formed during embryonic life and they occur from the left side of the dorsal mesogastrium due to an imperfect fusion of separate splenic masses. Although the localization can vary, the most common locations include hilus and vascular pedicle of the spleen, around the tail of the pancreas, greater omentum, mesentery of the small and the large intestine, near the left ovary or left testis, along with the greater curvature of the stomach, and in the pouch of Douglas.

The most common cause of the formation of the accessory spleen is an incomplete fusion of mesenchymal buds and trauma. An accessory spleen can be pulled by splenic ligaments to ectopic locations and they are always located on the left side of the abdomen due to rotation of the spleen during embryogenesis.