Home » Derma » Understanding the causes and symptoms of Ichthyosis 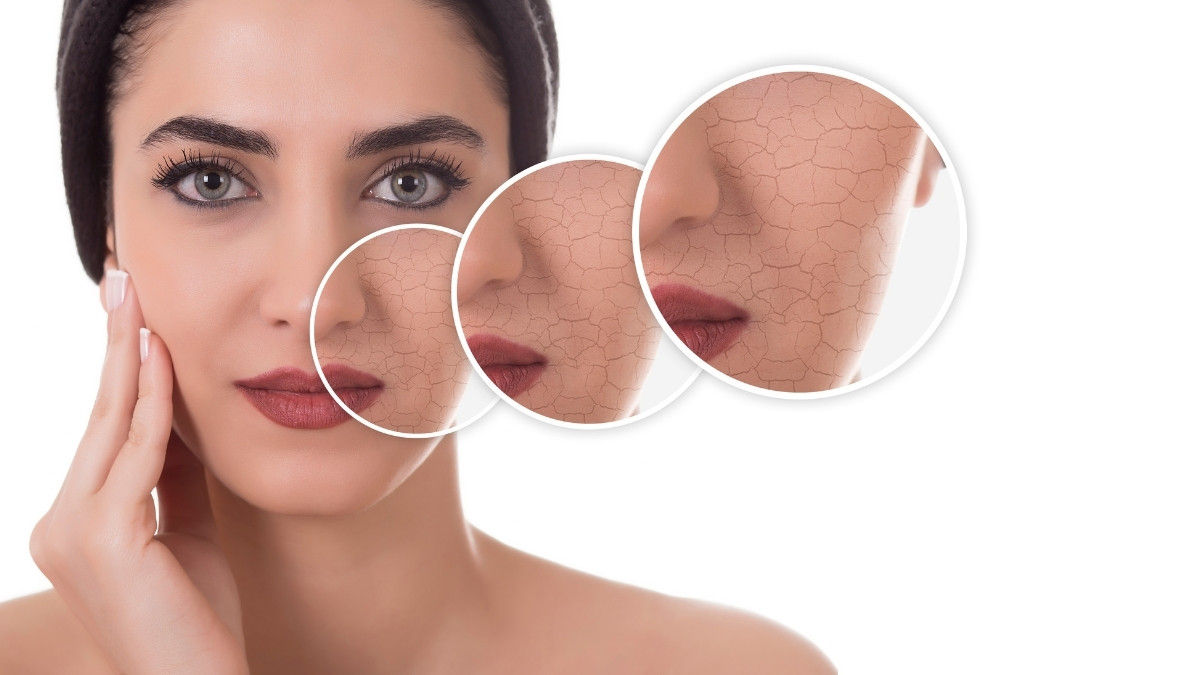 Ichthyosis is a genetic disorder (it passes down from one generation to another at the time of conception of an individual). It is one of the gravest conditions caused in recent times. More than 16,000 babies around the world have been diagnosed by this condition at birth. It is a matter of serious concern and hence gene therapy (a special technique involved in changing the gene structure) is being developed to combat diseases like these.

It is caused due to the accumulation of dead and dried up skin cells in the form of thick, dry scales. This process usually appears on the surface of the skin since birth. These scales are extremely itchy in nature. The word ‘icthy’ has been borrowed from Greek literature. This word means fish. Since the scales formed during this disease look like fish scales, it is commonly known as fish skin disease. Skin, when affected with Ichthyosis, looks extremely dry and can often be confused with a case of dry skin. Make sure you look out for these scales, especially on young children, to prevent any complications.

What are the common symptoms?

Keratin is an important protein that contributes to the formation of the upper tough yet dead layer of skin. Without keratin, the skin loses its normal functions. This condition leads to the excessive accumulation of keratin in the upper layers of the skin. This is caused mainly due to the slowing down of the skin’s shedding process.

Children associated with this disease are born with normal skin initially. These gradually progress into dry, flaky skin and rough characteristics. This usually develops after a period of a few years.

There are certain causes by which ichthyosis can occur without the involvement of genes. This condition is usually known as acquired ichthyosis. This is usually associated with diseases such as cancer, thyroid disease (hyperthyroidism or hypothyroidism), Hashimoto’s disease and HIV/AIDS.

Ichthyosis is certainly an annoying condition in which dry skin develops over a period of time. Look for these, especially in newborns, and report these to your pediatrician!