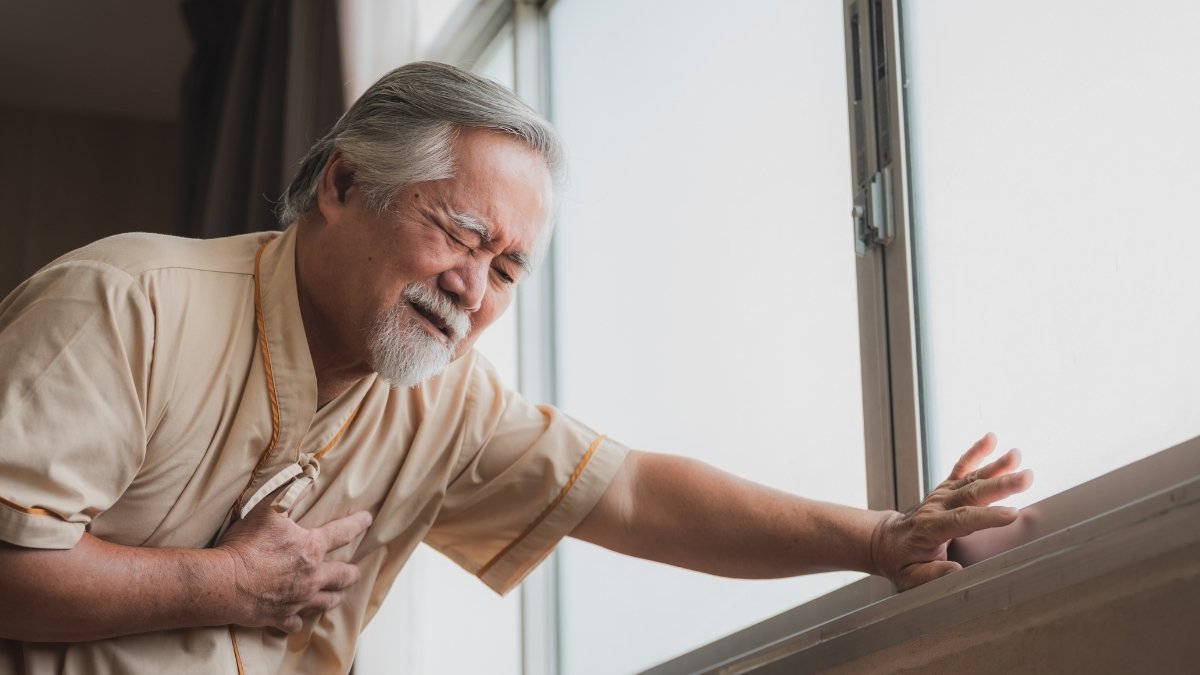 The heart is the body that pumps blood. Normally, the atria (a part of the heart) contracts and pushes the blood into the ventricles. The ventricles contract and the right ventricle pumps the blood out to the lungs, whereas the left ventricle pumps the blood to the rest of the body. Now, this contraction of the atria is set by the electrical signal that comes from the heart and ensures that all the muscle fibers contract at the same time, pushing blood to the ventricles. The signals come from the sinus node located at the right atrium.

Atrial flutter occurs when the electrical signal in the heart becomes abnormal. In patients suffering from atrial flutter, the electrical signal travels through the atria rather than regulated by the sinus node. It causes the muscle fiber to contract out of time with each other and leads to the occurrence of the symptoms associated with it. It causes the heartbeat to become irregular.

Some of the symptoms that are common in people who suffer from atrial flutter are as follows:

Also Read: Pour your Wellbeing – Have Some Beer!

Stroke is one of the common risks that is associated with atrial flutter. A stroke is a condition that occurs when damage is caused to the brain due to a lack of the flow of blood. Atrial flutter could affect the blood flow to the brain. When the heart fails to pump blood properly, it leads to the build-up of clots and when these clots travel to the brain or the lungs, it affects the blood flow. This causes a stroke.

There are many different causes of atrial flutter such as:

Chronic obstructive pulmonary disorder (COPD) is a lung disease that occurs when the inside of the breathing tubes or airways becomes inflamed or swollen. The inflammation and swelling cause the airways to become smaller than normal, as a result, it interferes in the process of emptying the air out of the lungs.

A chronic obstructive pulmonary disorder is considered to be an independent risk factor for atrial flutter. Severe airflow obstruction significantly increases the risk of developing atrial flutter. There are various causes of COPD such as tobacco smoke, exposure to dust or chemical, and exposure to pollution.

Tags: Understanding How To Manage Diabetes Mellitus, Hyperthyroidism Is Not A Single Disease, Shortness Of Breath Require Your Attention, 5 Tips To Keep Your Heart Super Healthy