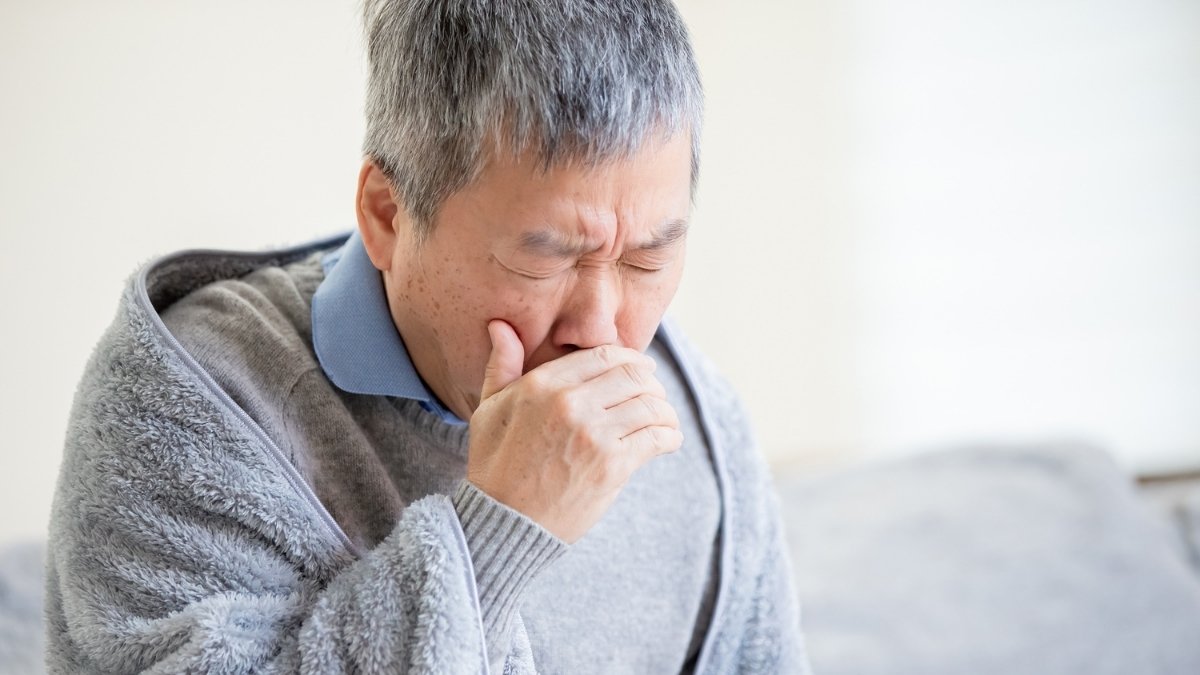 Although there is the availability of effective treatment of tuberculosis, it still accounts for millions of deaths across the world. Tuberculosis (TB) is a contagious and long-existing infectious disease which is responsible for a high proportion of deaths worldwide. It is considered to be one of the major public health threats that lead to morbidity and mortality. It is associated with the appearance of various symptoms in the body, and some of the commonly occurring symptoms include:

What is the pathogenesis of tuberculosis?

Tuberculosis is an old disease which is caused by the slow-growing bacteria known as Mycobacterium tuberculosis. Tuberculosis occurs when the bacteria that causes this disease enter the lungs and are usually walled off into the harmless capsules, also known as granules into the lungs. This leads to the occurrence of an infection and not a disease, but over time, this infection leads to the development of an active tuberculosis.

Tuberculosis is a bacterial infection which can affect any part of the body, but the lungs are commonly affected. The bacteria is exposed in the air from an already infected person in the form of coughing or sneezing. Whenever a healthy individual is exposed to these air droplets, it passes through various parts of the body such as the mouth, upper respiratory tract, bronchi, and later it finally reaches the alveoli of the lungs, resulting in the destruction of the greater proportion of tubercle bacilli. The remaining unaffected proportion are later released upon the death of macrophages and spread to any part of the body. A few weeks later, the immune system is triggered and allows the white blood cells to destroy the majority of tubercle bacilli, and this destruction leads to the formation of granuloma.

Are there any complications associated with tuberculosis?

Meningitis is a condition which is characterized by the inflammation of meninges, which is the covering of the brain and spinal cord and it is caused due to an infection from the bacteria or the virus. Tuberculosis is one of the common causes of meningitis and it is known as tuberculous meningitis. It is the most severe form of Mycobacterium tuberculosis infection which is associated with high morbidity and mortality.

At the initial stage, it is characterized by symptoms like low-grade fever, headache, dizziness, and personality change. As this disease progresses, it leads to the occurrence of symptoms like severe headache, altered mental status, stroke, and cranial neuropathies. The occurrence of these symptoms is due to basilar meningeal fibrosis and vascular inflammation.

When a person suffers from tuberculous arthritis, the common symptoms of tuberculosis such as fever and night sweats are subtle or absent. The classic features of tuberculous arthritis include stiffness, pain with or without movement, and gradual loss of function for some time.  The most frequently affected joints are peripheral joints like knees and hips and some other joints include shoulder, elbow, and carpal.

Tuberculosis has long been known to have a significant impact on the heart. Multiple studies have been conducted to investigate the role of tuberculosis bacteria in the occurrence of heart disease and it was observed that people having tuberculosis are at high risk of developing atherosclerosis, one of the most common heart disorders and other heart problems as well.

Is there any correlation between tuberculosis and vitamin D levels?

The role of vitamin D in the body has always been considered to be vital for maintaining the health of a person. The role of this vitamin in calcium regulation is known to almost everyone, but multiple studies have stated that along with this, vitamin D is also important in the mechanism of immunological regulation.

In the survival of Mycobacterium tuberculosis in macrophages, the tryptophan aspartate that contains coat proteins plays an essential part. Vitamin D work by combining itself with retinoic acid and downregulates tryptophan aspartate containing coat proteins and also inhibits the entry of Mycobacterium tuberculosis and its survival in the macrophages.