Home » Women's Health & Pregnancy » Toxic Shock Syndrome – Are You Aware of It? 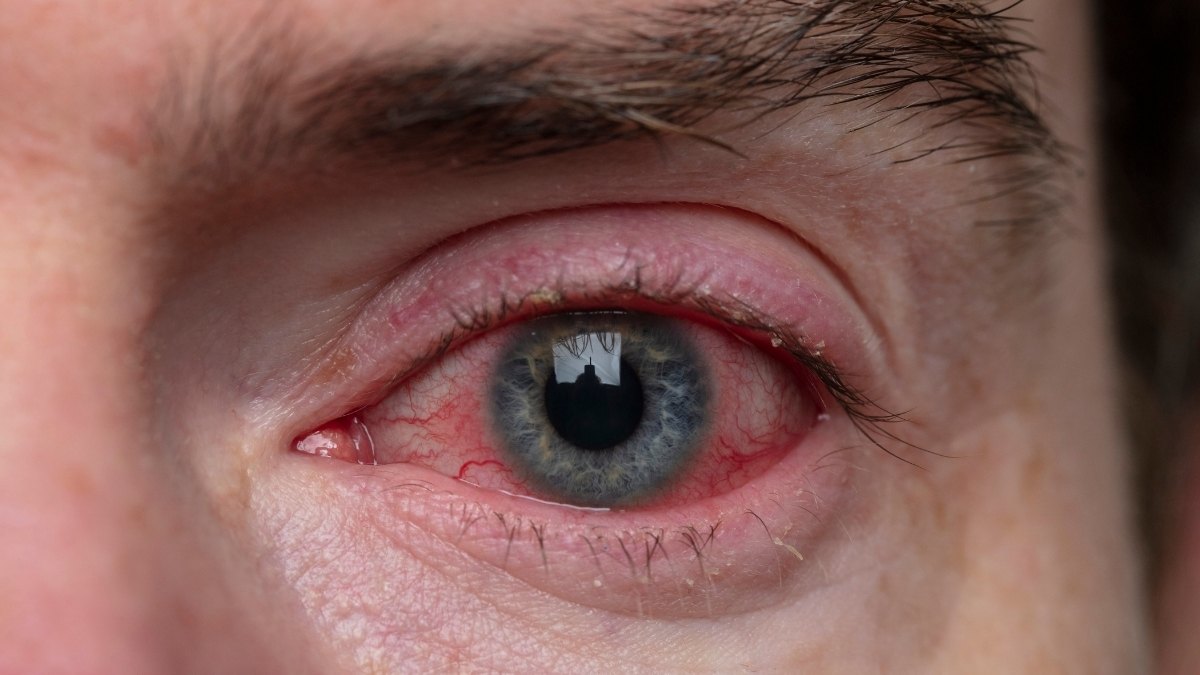 What is Toxic Shock Syndrome?

Toxic shock syndrome is a life threatening disorder which is considered to be a complication of certain types of bacterial infections. Most often, it is caused by the toxins released by the bacteria Staphylococcus aureus. Normally, this bacteria is found in human bodies, particularly on moist areas such as nose and vagina.

Anyone can suffer from toxic shock syndrome, but most often women who are menstruating and using a tampon, especially when they are left for too long and other intravaginal devices are at high risk of suffering from this life threatening disorder.

What Are the Symptoms of Toxic Shock Syndrome?

How is Toxic Shock Syndrome Caused?

Also Read: Faulty Sleeping habits that turn out to be harmful in the long run

Some of the possible risk factors for toxic shock syndrome are as follows:

How Can Toxic Shock Syndrome Be Prevented?