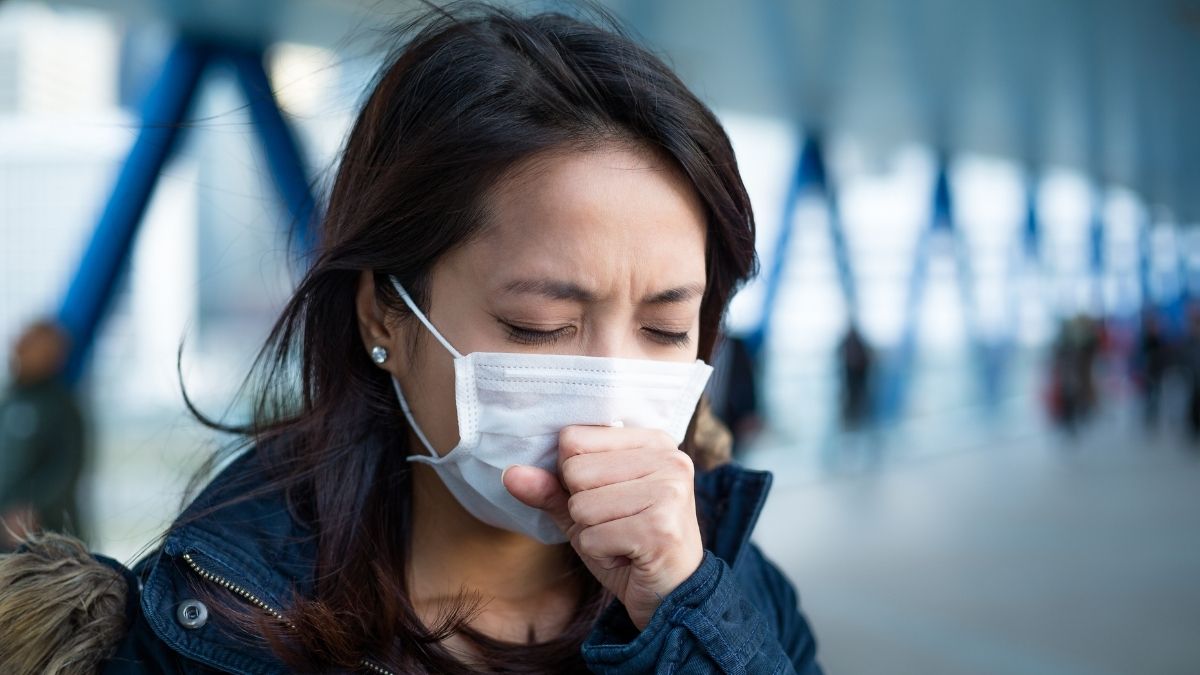 Whooping cough is a serious respiratory infection caused by a type of bacteria called Bordetella pertussis. The infection is characterized by uncontrollable coughing that can make it difficult to breathe.

Whooping cough affects humans of all ages. It is severe and fatal in children and infants.

Symptoms of pertussis in adults may include:

1. Severe, long-lasting coughing fits which are followed by gasps of breaths which are due to the washing out of oxygen in the air intake.

3. The patient seems to be fatigued after these fits.

Whooping cough is spread by direct contact with droplets coughed by an infected person. The bacteria are then transmitted to the respiratory passages where they extubate and produce toxins which damage the tiny cilia/hair that are needed to trap and excrete the particulate matter and cellular debris.

Whooping cough is highly contagious. Between 75% to 100% of the unimmunized household gets the pertussis strain. This is a high amount of number and hence the government has made it clear, by introducing the famous vaccine called DPT. This is administered to combat three different strains of pathogens.

What are the symptoms of whooping cough?

The early symptoms include a common cold and include a runny nose, cough, and fever. By 2 weeks of initial symptoms, a dry and persistent cough develops which makes breathing very difficult.

Children often make a ‘whoop’ sound when they try to inhale after a series of coughing spells. The classical whooping sound is less common in infants.

What is the treatment of the whooping cough bacterial infection?

What is the prevention technique adapted for whooping cough?

The vaccination of pertussis is given at 3 dosage durations: 2 months, 4 months and 6 months. The booster shots are also needed and can be given from 15 to 18 months, 4 to 6 years and again at 11 years old.

What can be done at home to prevent/treat whooping cough?