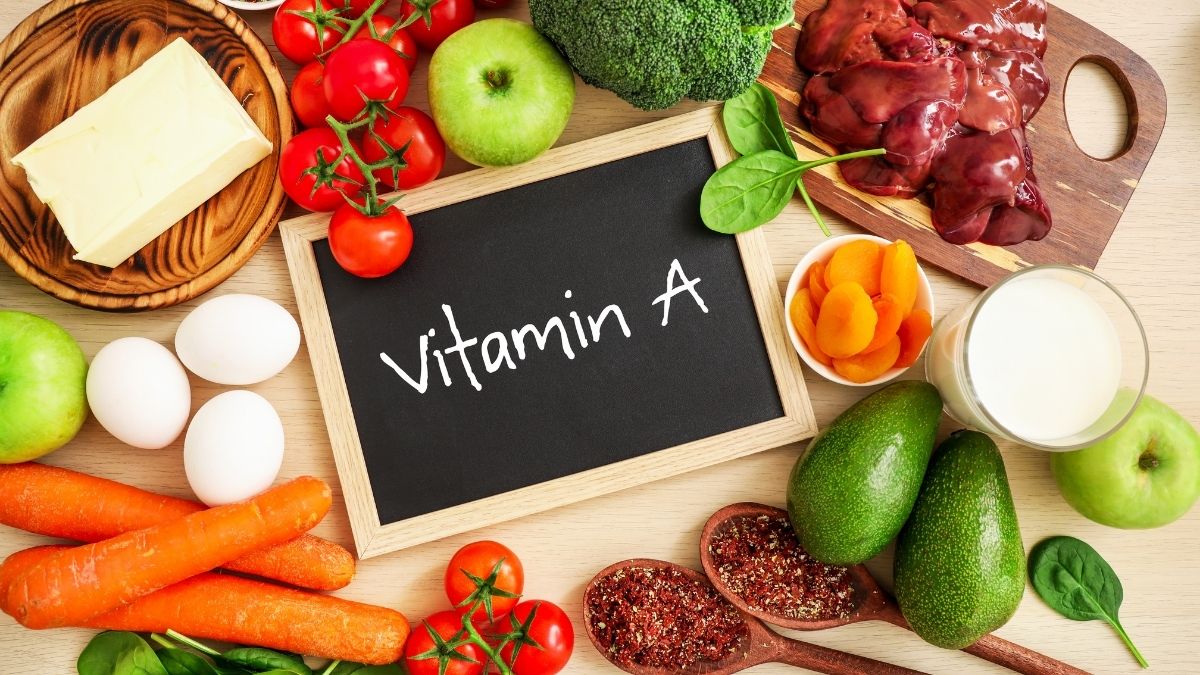 Vitamins are essential compounds that maintain the fundamental functioning of the body. Vitamin A is fat-soluble and is a necessary micronutrient for immunity, cellular differentiation, growth, reproduction, and vision.

It is ingested in the diet in two ways: retinol from animal sources such as milk, meat, fish, liver, and eggs. Secondly, as a provitamin, carotene from plant sources such as green leafy vegetables and red palm oil.

In developing countries, deficiency of vitamins is a public health concern. It negatively affects the health and survival of infants, young children, and pregnant ladies. The deficiency of vitamin A includes various health consequences. That may have mild to severe effects on innate and acquired mechanisms. These mechanisms include resistance to infection, increased risk of mortality, and an increased burden of infectious morbidity.

Defining the Significance of Vitamin A

Vitamin A is one of the most essential vitamins for a healthy body. It is best known to influence the immune system. An immune system consists of various cells, organs and tissues that defend the body against any attack by foreign invaders.

Any impairment to this system can lead to multiple autoimmune diseases such as celiac disease, rheumatoid arthritis, and lupus. Vitamin A is an anti-infective vitamin. This is because it is necessary for the normal functioning of the immune system.

Vitamin A Vs Infections: How Effective?

Shigella is one of the leading diseases that cause diarrhoea and is responsible for the death of millions of people. It invades the epithelial lining of the colon and causes severe inflammation and end of the cells of the lining of the colon.

Also Read: All You Need To Know About Sexual Dysfunctioning

The Relation of Vitamin A with the Eye

Vitamin A is often a recommendation for healthy eyes and healthy vision. Regarding eyes, vitamin A mainly plays two roles, firstly in the retina and secondly to maintain the conjunctival mucosa and corneal stroma.

The retina contains two different photoreceptors, the rods and the cones. The rods are essential for vision in dim and low light, and on the other hand, the cones are critical for vision in bright sunlight.

Vitamin A is the backbone of the visual pigments for both rods and cones. A lack of vitamin A in the body can lead to changes in the normal mucosal surface and cause the loss of goblet cells and the replacement of normal epithelium.

Also, severe deficiency of Vitamin A can lead to developing the symptoms of xerophthalmia in individuals. Xerophthalmia is a medical condition characterized as dryness of the conjunctiva and cornea. It is a condition in which the eyes fail to produce tears.

Vitamin A is also involved in development and growth, and both an excess and deficiency of Vitamin A can lead to birth defects. Retinol and retinoic acids play a central role in embryonic development. During fetal development, it functions in the development of limbs and the formation of organs like eyes, ears, and heart. Also, retinoic acid regulates the expression of the gene for the growth hormone.

Efficacy of Vitamin A on Reproductive Systems

It is clear that Vitamin A plays a vital role in embryonic development, but too much retinoic acid can result in embryo lethality or malformation. Therefore, regulating the amount of retinoic acid is critically important.