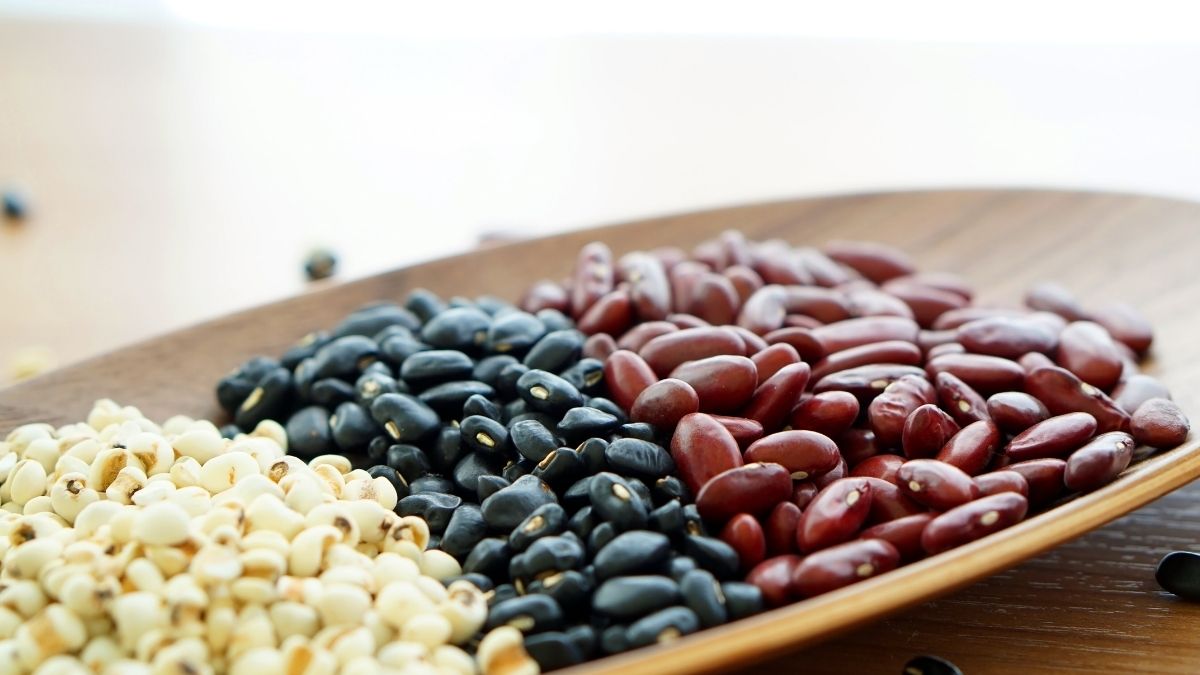 You might think that protein is just the main building block of muscles, but it is much more to that.

Protein plays countless roles in the human body. It is an important substance that is found in the cells of the human beings. It is something that every human body needs to grow and maintain itself. Proteins play an important part in the body, from building, maintaining and repairing tissues to making important hormones and enzymes in order to transport nutrients.

Proteins plays a wide range of nutritional and biological functions. They are the sources of amino acids and provide energy. Traditionally, the quality of the proteins has been judged according to their ability to provide essential amino acids and support protein synthesis. Proteins also have their influence on many regulatory systems such as lipid metabolism, bone metabolism, blood pressure, immune function, and body weight.

If you want a list of high quality proteins, we have you covered. Some top sources of proteins are as follows:

When we talk about the requirement of the protein, it depends on the size and needs of the body. For example, the requirement of protein in children is more as compared to the adults. This is because children are at the stage where they are growing and building new protein tissues. Similarly, a pregnant woman requires more protein as she needs it for the growth of the baby.

Functions of protein in the human body

Protein is the major source of energy. It occupies an important and unique place in the process of metabolism. In a healthy person, an inadequate supply of proteins and energy can result in protein energy malnutrition. When there is a short of energy supply in a healthy person, physical activity is reduced to maintain energy level. If the lack of energy continues to remain inadequate, an essential body functions are affected adversely and increase the risk of various health problems.

A weakened immune system will expose the body to an increased risk of infections and diseases. An immune system is very sensitive and when it gets out of balance, it not only fails to protect the body but it can attack the body, mistaking the healthy cells of the body to be invaders.

Proteins are involved in the production of various hormones that involves various body functions. For example, insulin. Insulin is a protein hormone that plays an important role in the body. Insulin is a hormone that allows the body to use glucose from carbohydrates in the food as an energy. Insulin is the main hormone that regulates the blood sugar level in the body. Whenever any alteration occurs in the production of insulin, the body is likely to have high blood sugar level and as a result, the development of diabetes.

Proteins are also required for the building and managing the tissues of the body. Proteins are vital for the maintenance of important organs of the body and for hair, skin, and nails.