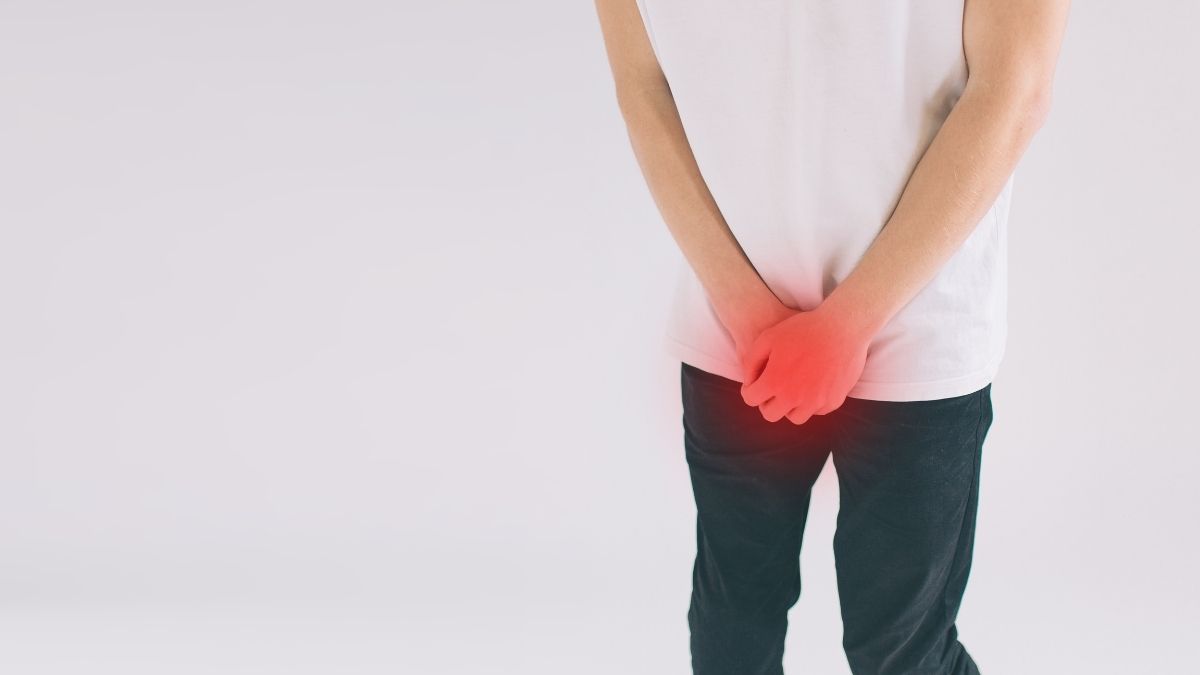 The symptoms do not necessarily mean penile cancer, it can also be a symptom of any other underlying condition but some of the symptoms that are common and also occurs in people having penile cancer include:

1. Changes in the skin

Swelling at the end of the penis is another possible sign of penile cancer. Also, if cancer spreads from the penis, it can result in swollen lymph nodes.

3. Lump under the skin in the groin area

Due to the swelling, lump under the skin of the lymph nodes can also be felt.

There are various risk factors that are associated with the development of penile cancer and some of them are as follows:

Phimosis is said to be the most important factor for penile cancer. Phimosis is defined as a lack of ability to retract the skin that covers the head of the penis and it results from the scarring, infection, and inflammation. The presence of phimosis increases the risk of developing penile cancer.

Cigarette smoking is one of the factors that highly contributes to the development of penile cancer and this is because cigarette smoking contains constituents that act in presence of bacterias that are associated with irritation and infection to promote malignant transformation. Studies suggest that nitrosamine 4 is found in the urine of the smokers and it acts an important factor in developing penile cancer.

3. Injury to the penis

Any injury to the penis can also contribute to an invasive penile cancer and it is observed by various doctors that more episodes of balanitis are more common in people having penile cancer. Balanitis is defined as an inflammation at the end of the penis.

Circumcision protects men against penile cancer and according to observational studies, newly born males with circumcision are very less likely to develop penile cancer. Circumcision acts like a protector and this protective effect is likely due to the lack of accumulation of smegma that occurs from desquamated epithelial cells.

Tags: Urinary Tract Infections, How penile implant make you happy sexually?, Why should you know about PCOS, Possible Warning Signs Of Hypertension, Reasons to why quit smoking