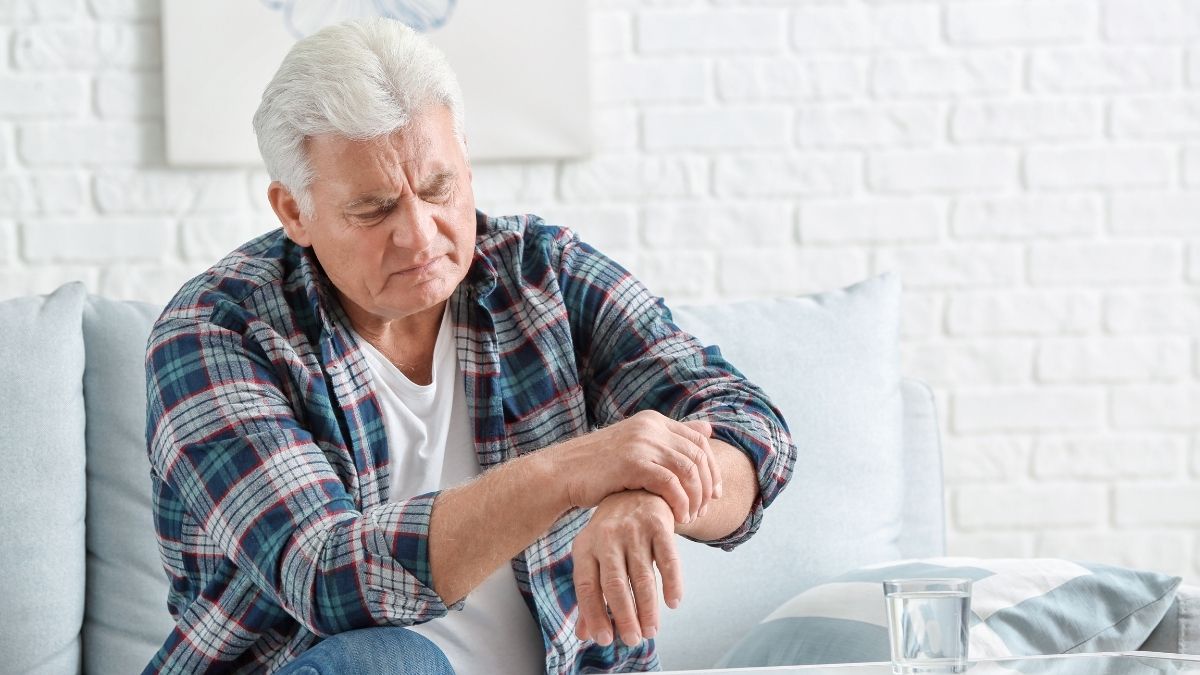 If you don’t know about it or have some queries, read some frequently asked questions and their answers. If you still remain unsatisfied, comment your questions below.

Q 1. What are the symptoms of Parkinson’s?

A 1. The signs of this medical condition may vary from person to person. Its early signs are so mild that sometimes they remain unnoticed. But still, after studies some common symptoms found are:

A 2. There is no cure for Parkinson’s yet but the research is still being carried out to find the solution. There are some treatments that alleviate the symptoms and maintain the quality of life. Some therapies are also there like physiotherapy or supportive therapies.

Q 3. What are the actual causes of Parkinson’s?

A 3. It is caused by the continuous wearing out of neurons in an area of the brain. That area is called substantia nigra. A chemical called dopamine is produced naturally by the brain for normal functioning. Lack of this chemical results in a loss in the ability to regulate the body movements.

Q 4. Can Parkinson’s be prevented?

A 4. As there are no known ways to get rid of Parkinson’s forever, you can opt for some therapies to minimize the symptoms and make your living easier.

Q 5. Are there any risk factors involved with Parkinson’s?

Also Read: Do you know the best ways to Control Pregnancy

Q 6. Is Parkinson’s and Tremors the same?

Tremor is a condition in the body that occurs for a brief period of time. It does not affect life expectancy.

Parkinson’s, on the other hand, is a condition that affects those cells that produce dopamine which is responsible for carrying out signals from one part of the brain to another. Tremor is one of its symptoms.

Q 7. What is Deep Brain Stimulation?

A 7. A treatment for Parkinson’s condition that involves placing in the chest a small device that sends electric pulses to the brain. These pulses are responsible for blocking the nerve cells that cause Parkinson’s.

Q 8. How would I know whether I need DBS or not?

A 8. If your neurologist advises you to go to DBS, do it. Tell your condition to your doctor and get the diagnosis.

Q 9. What do you know about Guided Imagery?

A 9. It is a relaxation methodology that establishes harmony between the mind and the body. It uses positive images to relax your mind and influence the way you feel.

Q 10. What is the suggested diet for Parkinson’s?

A 10. There is no special diet to opt for if you are a patient of Parkinson’s. Eat well is the only motto.

These are some questions that are frequently asked about. If you are still puzzled about some things, comment in the section below. We’ll come up with the answer as soon as possible.