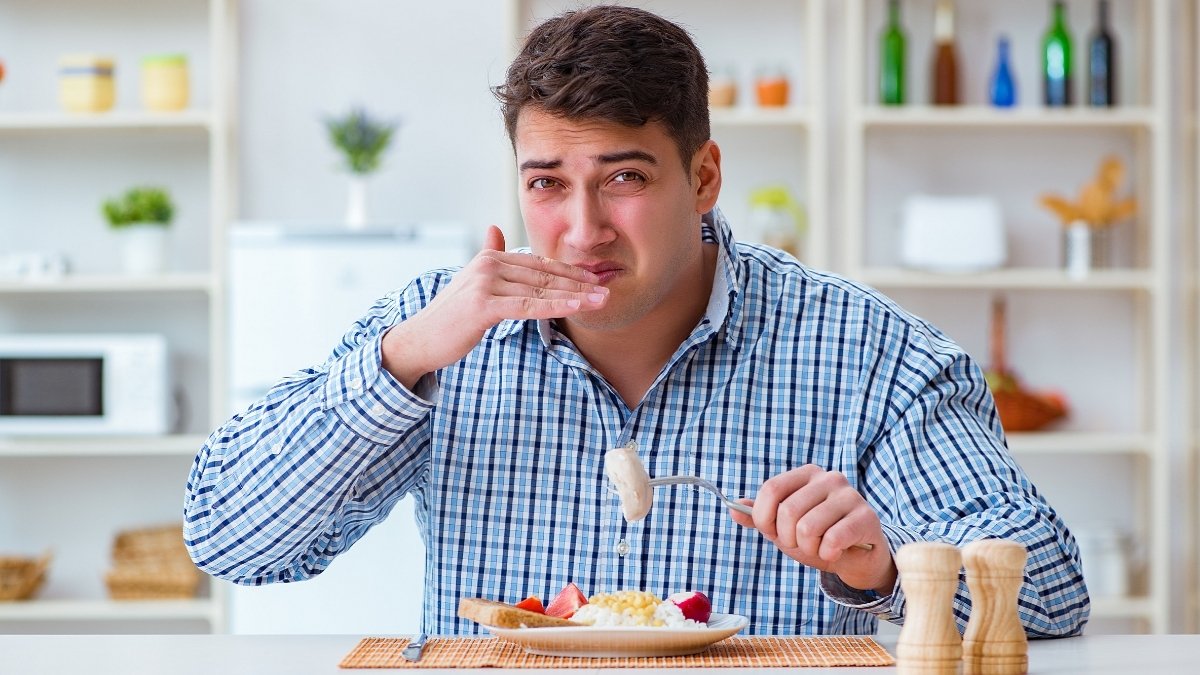 Breakfast is the most skipped meal. According to research, many people across the world prefer skipping breakfast due to many reasons and have their first meal in the afternoon, lunch. This is very unhealthy.

Studies have shown that intake of regular meals is important for maintaining adequate nutrient intake, healthy weight, and overall well being. According to nutritionists, planning meals is essential to maintain health and one of the best approaches towards the meal is to divide it into four to five smaller meals i.e breakfast, lunch, dinner, and two snack breaks.

Skipping meals can make you fat

Yes!! Research suggests that people who skip meals are more likely to be overweight as compared to those who don’t skip. It has been observed that many people who are trying to lose weight, skip meals in order to save calories. It is essential to understand that skipping meals to lose weight can result in a reverse way. Skipping meals can work against the normal metabolic function of the body, resulting in increased weight.

How do we gain weight?

Although weight gain can be a result of some disorder, generally, weight gain occurs due to an imbalance between the calories intake and energy expenditure. We get calories through eating, and our body requires calories for energy. But when the intake of calories is more than required by the body, it starts to get accumulated in the body in the form of fat. Skipping meals can make a person eat more food than he or she would have eaten with regular meals. Therefore, resulting in higher fat and calorie content.

Skipping meals can cause fluctuations in hormonal levels

Research has shown that the intake of regular meals is associated with lower stress levels. Stress is strongly associated with higher cortisol levels and skipping meals could lead to an increase in the cortisol level (stress hormone), resulting in increased stress. Stress can have deleterious effects on the health of a person, including the development of some chronic disorders such as cardiovascular disease.

Although every meal is important, breakfast is the most important one of the day. This is because the intake of carbohydrates is important for the brain after fasting for seven to eight hours. Carbohydrates reduce the level of cortisol production, thus decreasing the stress level.

Also Read: Devour sufficient pieces of Meat in your Diet!

Habitually skipping meals can adversely affects the cognitive function as not eating at the right time leads to various changes in the brain which interferes with different aspects of the cognitive system, such as learning and memory. This can be explained through an example, people who do not consume breakfast as more likely to face problems with concentration as compared to those who do not skip breakfast.

Multiple studies have shown that the habit of consuming meals at the right time in combination with nutritional status is associated with nutritional status will have a positive effect on concentration, memory, and overall cognitive performance. Hunger highly affects concentration. Hunger not only affects concentration, but it also affects the behavior. Skipping a meal makes a person irritated, and knowing or unknowingly the behavior of a person changes and changes in cognitive function is also reflected by the change in behavior. Change behavior is a short term or immediate effects of skipping meals, but when it becomes habitual, the cognitive function of a person can be impaired, primarily due to the lack of nutrients in the body.

Now that we have understood some of the deleterious effects of skipping meals on health, it is essential to know that eating meals is not the only thing that is important. But eating the right food at the right time is also important.  Choosing a healthy combination of food that contains an adequate amount of proteins, carbohydrates, fats, vitamins, and other important nutrients are also important. Eating a healthy combination of foods helps you to stay healthy and active.