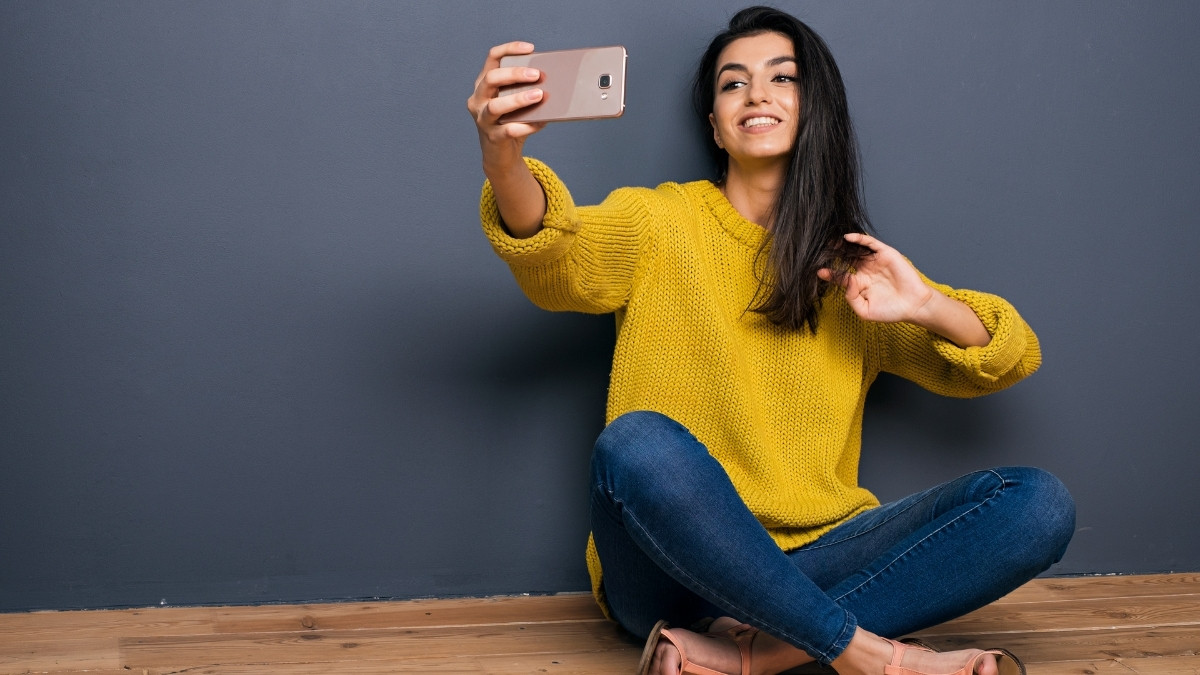 Some people are fond of taking selfies, but do you know when this fondness becomes a disorder? As per the Oxford English Dictionary, a selfie is a photograph that a person takes of oneself. In terms of social psychology, clicking selfies is a self-oriented action that allows the person to establish individuality and self-importance and can signify personality traits, such as narcissism.

The term selfie was recently added to Oxford’s online dictionary. But after some research, scientists had little knowledge about it. A new study about personality and individual differences noticed a relation between selfie-posting and narcissism or psychopathic or self-objectifying or even both.

American Psychiatric Association (APA) pointed out a relation between selfie and selfitis, an obsessive-compulsive desire to capture photos of one’s self and post them on social media.

They claimed that in social psychology, there are three phases of such disorder (Selfitis), such as:-

Selfitis is a term used to describe the cultural habit of people who are obsessed with taking an abundance of selfies and posting them on social media.

Is Taking Selfie A Mental Disorder?

Keeping a person’s mental health in mind, being obsessed with taking selfies resembles Obsessive-Compulsive Disorder(OCD). It is a type of anxiety disorder of various forms with a fundamental symptom- a trap of repetitive thought and behavioral rituals.

A study by the National Institute of Mental Health showed that almost 2% of the people suffer from Obsessive-Compulsive Disorder(OCD). It is more than the people suffering from other mental disorders, such as schizophrenia, bipolar disorder, and panic disorder.

Also Read: Know Someone Over-Obsessed With Looks? It Might Be A Disorder

Starting with the fundamentals, when things are under your control, you are normal, but when a thought or behavior gets out of control, it’s not considered normal. Here are some of the common symptoms of obsessions with taking a selfie, such as:-

What Gives Birth To Such Mental Disorders?

As per the scientists, a biological predisposition, environmental factors, such as experiences and attitudes during childhood, and faulty thought patterns contribute to the occurrence of such mental disorders.

People with such mental disorders respond to SSRI antidepressants, indicating dysfunction in the serotonin neurotransmitter system. Scientists also say, there must be a defect in the chemical messenger system in the brain.

This can be understood more clearly with an example: loving ourselves is very important and necessary as well, but on the way of loving oneself, a person should not get obsessed with anything, not even obsessed with taking selfies.

How To Deal With Obsessions?

There are two ways to deal with Obsessive-Compulsive Disorder(OCD) of taking selfies – psychotherapy and medication. Now it depends on the condition of the patient, which type of treatment will suit him best.

For example, there are cases where either of the treatments is enough to treat such mental disorders, but some cases require both medication and psychotherapy. As per the studies conducted by the NIMH, the combination of drug-psychotherapy is best in young people.

But when it comes to psychotherapy, it produces long-lasting effects and usually focuses on two aspects of disorders, unraveling the irrational thoughts involved in taking selfies.