Home » Sexual Wellness » Low Libido? 5 Factors That May Be Contributing To The Problem 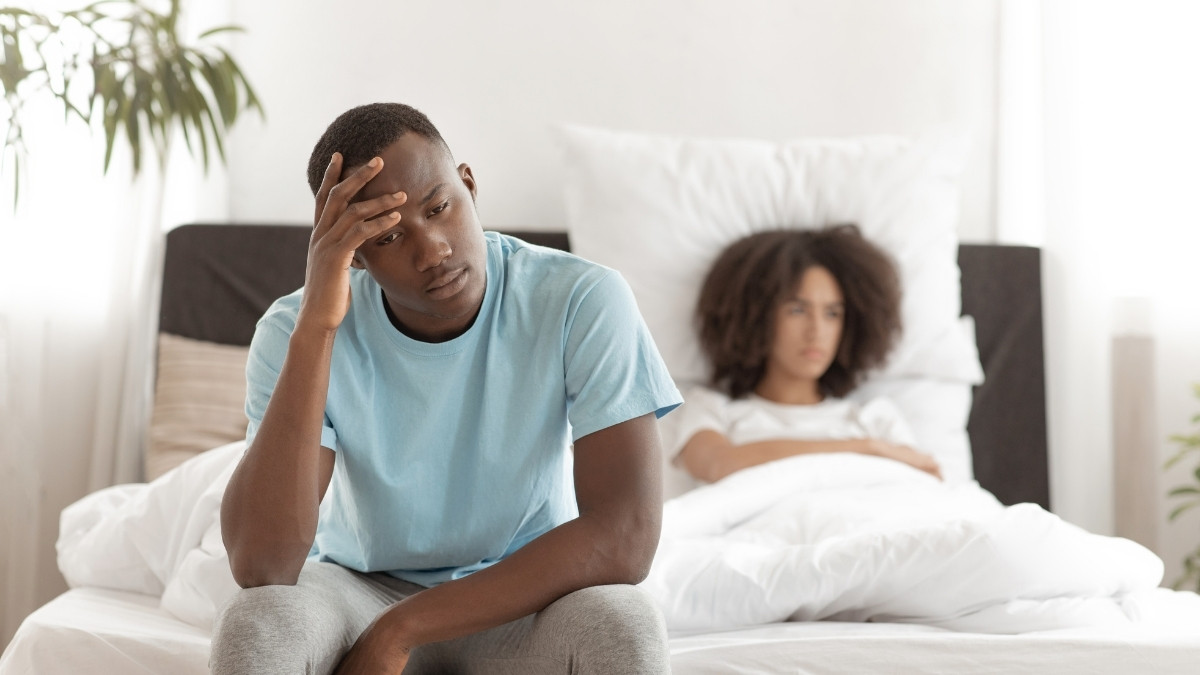 Libido is defined as a conscious or unconscious sexual desire and loss of libido is defined as a sexual dysfunction that is related to the loss of sexual desires or sexual drive. Low libido, loss of libido, low sex drive, and impaired sexual interest have the same meaning and that is a loss of interest in having sexual activity. Sexual desires are produced by the combination of biological and personal factors and low sexual desires can have a number of causes such as medical conditions, psychological factors, medications, and surgical procedures.

Also Read: Knowing The Types Of Cancer That Originates In The Prostate

Aging plays an important role and has a potential to affect sexual function and with an advancing age, relationship factors such as a presence of a partner, sexual function, and feelings for the partner may change. Various hormonal and psychological factors take place throughout the life and with age, the level of hormones fluctuates and changes in the factors occurs. Such changes have a direct impact on the sexual health of a person and lead to various sexual dysfunctions. The low testosterone level in the body is often regarded as age related and testosterone plays an important role in sexual desires. Also, many psychological and social factors such as poor body image, feeling less attractive due to changes, feeling less masculine, performance anxiety and feeling of rejection throw a negative impact on the libido.

Mental illness is known to have a significant effect on sexual function.  Studies suggest that it is an association between depression and sexual dysfunction, and decreased libido is the most often reported problem in the people suffering from depression. Depression has become a common mental health disorder which is affecting millions of people worldwide. It shares symptoms like lack of an ability to experience pleasure, the absence of interest, low self-esteem, and lack of energy. These symptoms of depression diminish the individual’s ability to maintain an intimate relationship with their partners, and it causes difficulties in sexual relations. Not only depression but antidepressant pills are also associated with decreased libido and reduced sexual functioning.

Problems with sleep or the lack of sleep are linked with anxiety and negative emotional response on healthy individuals. Evidence indicates that sleep disorders have an impact on sexual functioning as well. It often leads to decreased sexual desires and lack of interest in indulging in any sexual activity with a partner. Sleep disorders are often accompanied by the feeling of anxiety and anxiety itself is one of the major factors that affects the libido. Also, any disorder with the sleep leads to fluctuations in the level of hormones and changes in hormones are closely related to the sexual functioning.