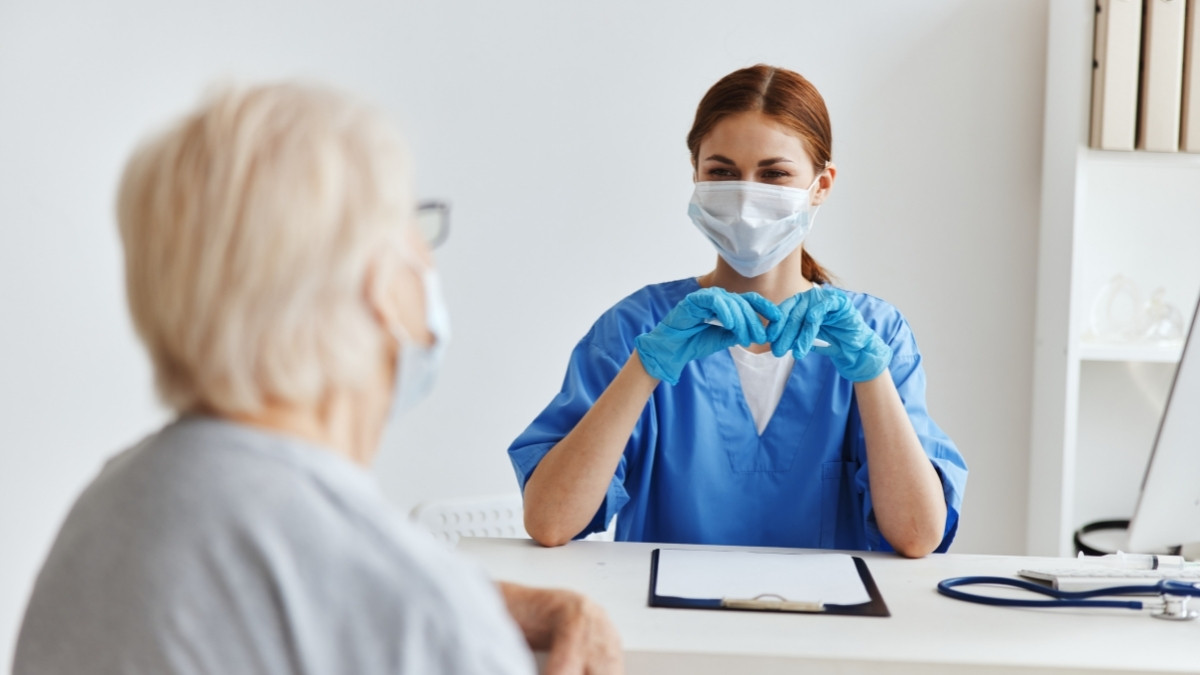 Gynecology is a specialty that is concerned with the diseases of women, excluding breath conditions. Gynecological symptoms and conditions need to be managed with primary care, and a specialized person in this field is known as a gynecologist. Women go through various health problems, and various surgeries are recommended to follow the treatment procedure. Some of the common surgeries performed by gynecologists include:

Colposcopy is a medical diagnostic procedure that is done to closely examine the cervix and the vagina with the help of an instrument called colposcope. It is usually done when the results of cervical cancer screening show abnormal changes in the cells of the cervix. Colposcopy is a useful method to evaluate the development of abnormal cells in the woman’s cervix and preclinical invasive cancer. This procedure allows magnified visualization of the area where the initiation of cancer formation occurs. Colposcopy can also be done to evaluate other health problems such as genital warts on the cervix, growth of polyps, an inflamed cervix, pain, and bleeding.

Endometrial ablation is a surgical procedure that is designed to treat abnormal uterine bleeding. It is a procedure which aims to remove or destroy as much as od endometrium as possible. The endometrium is the lining of the womb that bleeds during the menstrual period. It should not be done in women past menopause and on those women who wish to have children. This is because the lining of the womb or endometrium plays an important role during pregnancy. Endometrial ablation is recommended to women who suffer from excessive menstrual bleeding which can be due to dysfunctional uterine bleeding or adenomyosis. There are several methods to perform this procedure :

Hysteroscopy is a medical procedure to diagnose and treat problems that are related to the uterus. It is used to evaluate abnormal vaginal bleeding such as heavy menstrual periods and bleeding after the menopause. It is also performed when some abnormalities are found in the uterus in the ultrasound such as polyps, fibroids, and thickening of the lining of the uterus. Hysteroscopy is done using an instrument hysteroscope which is a thin and telescope like device. Hysteroscope is a narrow device and is passed through the cervix into the cavity of the uterus. It is also used to remove small polyps that stick out from the lining of the womb. Using special hysteroscope with an electrical loop, fibroids can also be removed through this procedure. Hysteroscopy is recommended by the doctor under certain conditions: