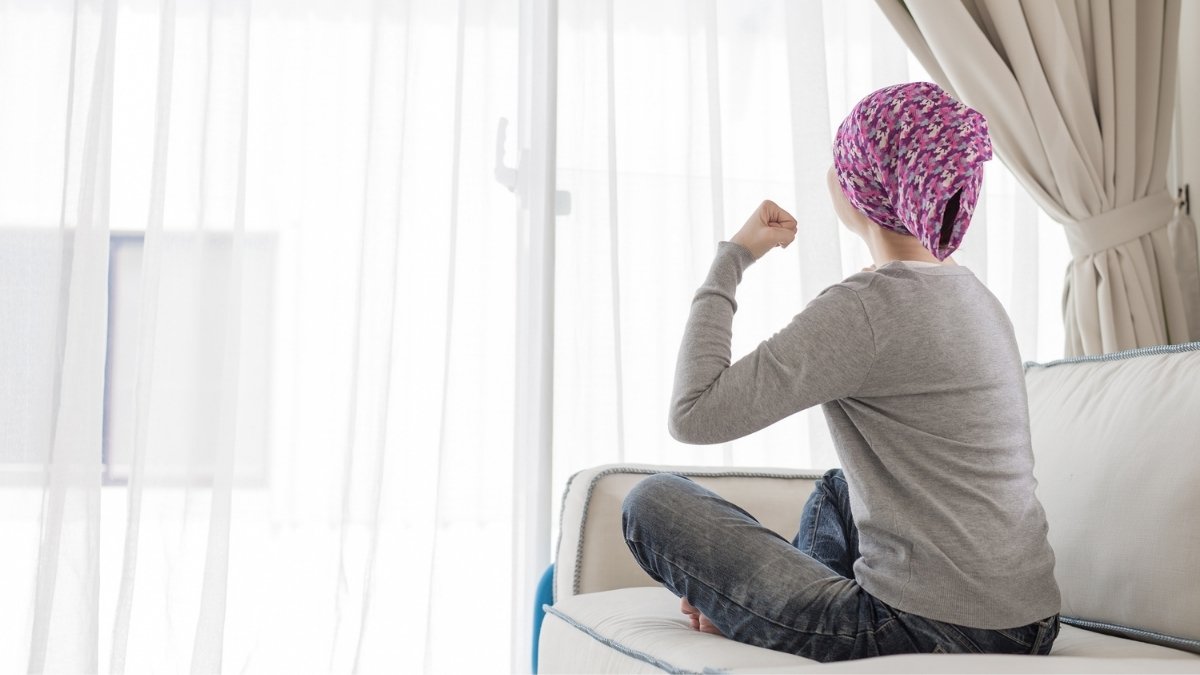 Cancer, it all begins when a group of abnormal cells starts gathering in the tissues, forming a tumor. Soon these contentious cells start spreading to other parts of the body and this is when the condition takes the fatal face. It can start at any time, anywhere in the body. The organ that hosts the production of the initial abnormal cells is what defines the kind of cancer. For example, if the cells in the pancreas of an individual start multiplying at an abnormal rate, it is called Pancreatic cancer.

There are over 200 types of cancer that affect the body. Few of them are-

Let us discuss the different kinds of cancer in detail-

Cervical cancer usually affects the opening of the womb of the female. Cervical has been named after the cervix which is the narrow neck-like passage that forms the lower end of the uterus. According to research, in the United States of America, more than 11,000 of women have been diagnosed with cervical cancer each year. Early detection can make a cure possible. The main reasons for cervical cancer include unprotected sex, smoking, early sex, or too many sex partners.

Some early signs include:

There are various methods with which you can treat cervical cancer. You can go for surgery, radiotherapy, chemotherapy. Many times all these therapies are combined. The treatment only depends on the stage at which cancer is in. If diagnosed early, there are a high risk of survival and the patient could be healthy after the complete treatment.

This is the second most common cause of death in women. Lung cancer is the first one. It affects men too but is more common in women. It starts in the female when the cells of the breast start growing uncontrollably and forms a lump also called tumor in the breast. They also spread to distant parts of the body. The change in the color of the skin around the breast or nipple may be the sign as well.

There are some tests that are conducted to diagnose breast cancer like imaging tests, breast exams, MRI scans, biopsy, etc. They clearly indicate the stage and development of cancer.

The basic treatments available are:

It is one of the most baleful types of cancer in which the malignant tumor damages healthy bone tissue. There are two types of bone cancer: Primary and Secondary Bone Cancer. The Primary Bone cancer destroys the cells of the bone whereas the secondary bone cancer could start anywhere but will eventually destroy bones.

There are various therapies that are done on the patients with cancer but these therapies are only helpful if the cancer is diagnosed at an early stage. With the help of the CT Scan, X-Ray, MRI Scan, bone biopsy, cancer could be diagnosed. With surgeries, radiation, and chemotherapy, it could be treated.

Prostate glands are responsible for the development of the fluids in semen and controlling urine in men. When the cells present in prostate cancer start growing uncontrollably, prostate cancer is diagnosed. It is the most commonly diagnosed cancer in men, but if found at an early stage could be treated.

If the cancer is early diagnosed and small, then there are some treatments like

When the tumor of cancer spread in your large intestines, it usually leads to Colon Cancer. Colon in the body is a part where the body separates water and salt from solid wastes. The waste then moves through the rectum and get expelled from the anus. Rectal cancer can also occur that affects the rectum of the body. Sometimes, both can occur together and are called Colorectal Cancer.