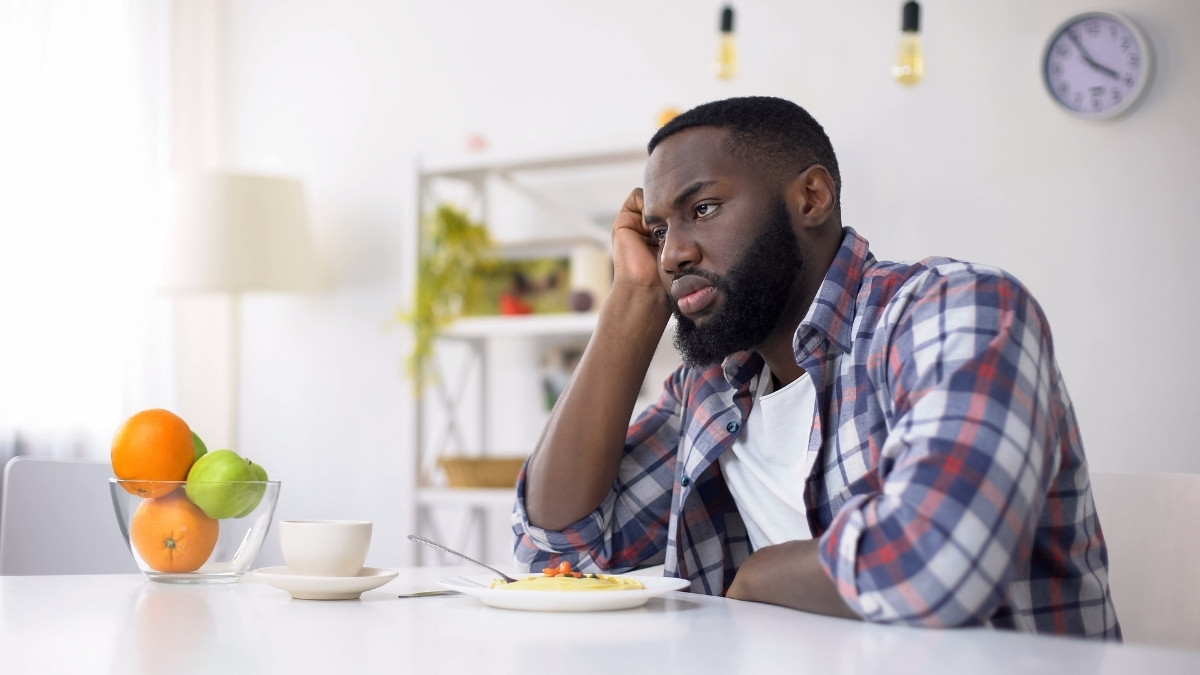 Sense organs play a vital role because human experience internal as well as external stimuli and in order to distinguish between different stimuli, sense organs are required.

A sense is defined as a faculty through which through which outside stimuli are perceived. Senses are an integral part of daily life. The sense of taste involve taste buds and it is conveyed through three of twelve cranial nerve.

In humans, the ability to taste comes from tiny molecules that are released when an individual chew or drink. These taste cells, also known as gustatory cells grow within the taste buds of the tongue and within the mouth.

Studies suggest that at birth there are around 10,000 taste buds and when an individual reaches 50, he or she start losing taste buds.

When the taste buds are stimulated, it sends messages through the three nerves to the brain and specific taste are identified in the brain. These taste cells contain receptors that respond to at least one of the basic five qualities – sweet, sour, bitter, salty and umami.

Also Read: Fight against the Odor of Your Mouth

Aging is associated with various dysfunctions and increased sensitivity. This decreased sensitivity to tastants is known as hypogeusia. Hypogeusia can be accompanied by some other symptoms as well such as weight loss, and destruction of the body’s resistance, or immune system.

Taste sensory changes associated with advancing age can also occur due to some side effects of drugs or due to periodontal diseases, endocrine disorders, and nervous disorders. Some drugs can have a direct impact on the taste receptors.

Hypogeusia can result from various factors, it is strongly associated with dry mouth. A dry mouth is a condition that occurs due to the lack of saliva and it is one of the frequently occurring problems in the elderly’s.

Dry mouth is associated with various symptoms and changes in taste are one of the symptoms. Other symptoms may include bad breath, sore throat, difficulty swallowing, problems in speaking, and tooth decay.

Ageusia is a condition or a taste disorder that is characterized by the development of symptoms of an absence of taste altogether. The exact cause of ageusia is not known but it is believed that it is correlated with the damage done to the cortex and central pathway.

Complete ageusia is a very rare condition and this is one of the reasons why most of the time, ageusia is left undiagnosed. According to the researchers, in many cases, people who suffer from this taste disorder do not report any kind of symptoms and it is believed that it can be due to the sensitivity of sectorial gustatory.

Many researchers also suggest that ageusia can be correlated with damage to the cranial nerves that are related to the taste.

Dysgeusia is a taste disorder which is characterized by the unpleasant and disgusting oral taste or altered taste sensation. Patients who suffer from this type of taste disorder complain of the presence of metallic and foul taste in their mouth and many patients also reports of spontaneous bitter taste when they eat sweet items.

There are several factors that can cause dysgeusia and chemotherapy and radiation therapy is considered to be the most common cause of dysgeusia.

According to one of the studies, dysgeusia is more frequent in cancer patients and this is because, cancer has a direct impact on the mucosal epithelium, nerves, taste buds, and olfactory receptors. Chemotherapy cause neurological damage, done to the cranial nerves: VII, IX, and X, taste buds, and mucosal.

Dysgeusia can also be linked to diabetic neuropathy. Neuropathy is the most common complication of diabetes mellitus. Diabetes mellitus is a chronic disease which is characterized by the high glucose level in the blood than the normal level.