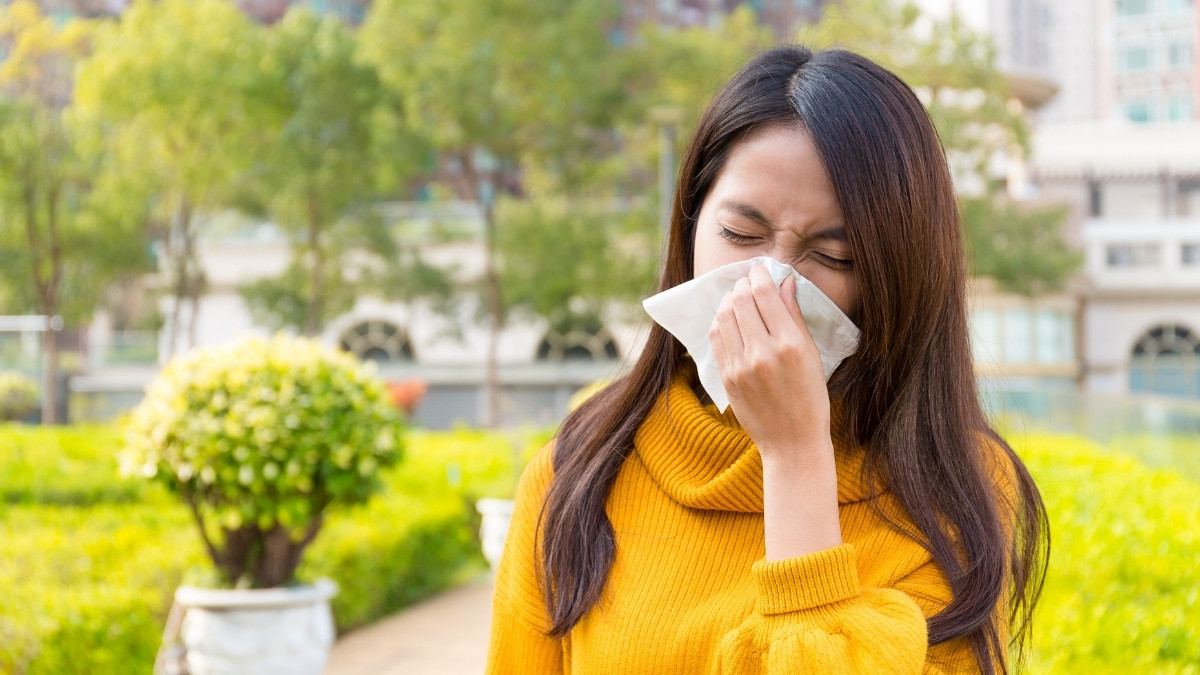 Numerous researchers have suggested that a large percentage of the population in industrialized countries suffer from some form of allergic reactions. Allergic reactions are common, and their incidence is increasing rapidly with the development of technology and increasing pollution.

Anaphylaxis is a severe systemic hypersensitivity reaction that is very quick in onset. It is a serious disorder that is life threatening and is characterized by breathing and circulatory disorders that is accompanied by skin and mucosal changes. It is an allergic reaction in which the whole body is affected within minutes of exposure to the allergens and some of the symptoms that can occur in patients having anaphylaxis include rashes anywhere on the skin, rashes that can appear anywhere on the skin, uterine contraction, dizziness, poor coordination, abdominal pain, abnormal heart rate, and tightness of chest.

An individual having this allergic reaction may not experience all the symptoms but he or she will experience symptoms associated with at least two systems such as airways and fall in blood pressure. Anaphylaxis can progress rapidly and can be dangerous. Therefore, medical treatment, monitoring, and primarily continuous hemodynamic monitoring is essential for patients who are experiencing anaphylaxis. Some of the common causes of anaphylaxis include foods such as peanuts, walnuts, almonds, fish, dairy products and eggs. It is observed that gender can also play a role in the development of this allergic reaction, women are more likely to experience it as compared to the men.

Usually, eczema begins in with an itch and the response to an itch leads to various changes that are clearly visible on the skin. When eczema is active, it appears as small water blisters that usually develop on the hands and feet. The severity of the symptoms can vary from one person to another and it can range from mild to severe. In some cases, symptoms of eczema can be so serious that it starts interfering, especially with sleep and can cause irritability and tiredness. Eczema can affect any part of the skin but the most commonly affected areas include, skin, elbows, knees, wrist, and neck.

Eczema is believed to a genetic allergic reaction, means that if one or both parents have eczema then a child is more likely to develop eczema.

Urticaria, also known as hives is an allergic reaction which is characterized by a swollen itchy rash that appears on the surface of the skin. Urticaria can also cause deeper swellings in the skin and mucosa and most often, these swellings are bigger and last for a longer time. Urticaria is very common and children and adults of any age can develop the symptoms. In young children, infection is the most common cause of occurrence of this allergic reaction and there are no common early symptoms before the occurrence of hives. Other causes of urticaria may include medicines, food, preservatives, exercise, stress, sunlight, and contact with any cold substance.

Also Read: Diseases You Are More Likely To Get While Traveling

Researchers have reported that an individual is more likely to get urticaria if the parents have or had this allergic reaction. The size of the rash can vary and the rash seems to move from place to place on the skin. Sometimes two or more hives join together to cause raised rash hives are not dangerous but it can be dangerous. If the rash and the swelling remains for more than six weeks despite proper treatment, it is known as chronic urticaria.

Hay fever, also known as seasonal allergic rhinitis, is defined as an allergic hypersensitivity reaction in the nasal mucosa and conjunctiva of the eye. It is an allergic reaction that is caused when the body’s defense system overreacts to pollens that are released in the air by the plants. These pollens leads to the release of histamine from cells of the skin. Histamine is a substance that stimulates the allergic reaction in the body. Hay fever is characterized by a wide range of symptoms such as sneezing, sore and runny eyes, blocked nose and ears, sinus pain and tickly throat or itchy palate.

Share this post with your family and friends as understanding the common allergic reactions that can provide some references about the diseases.