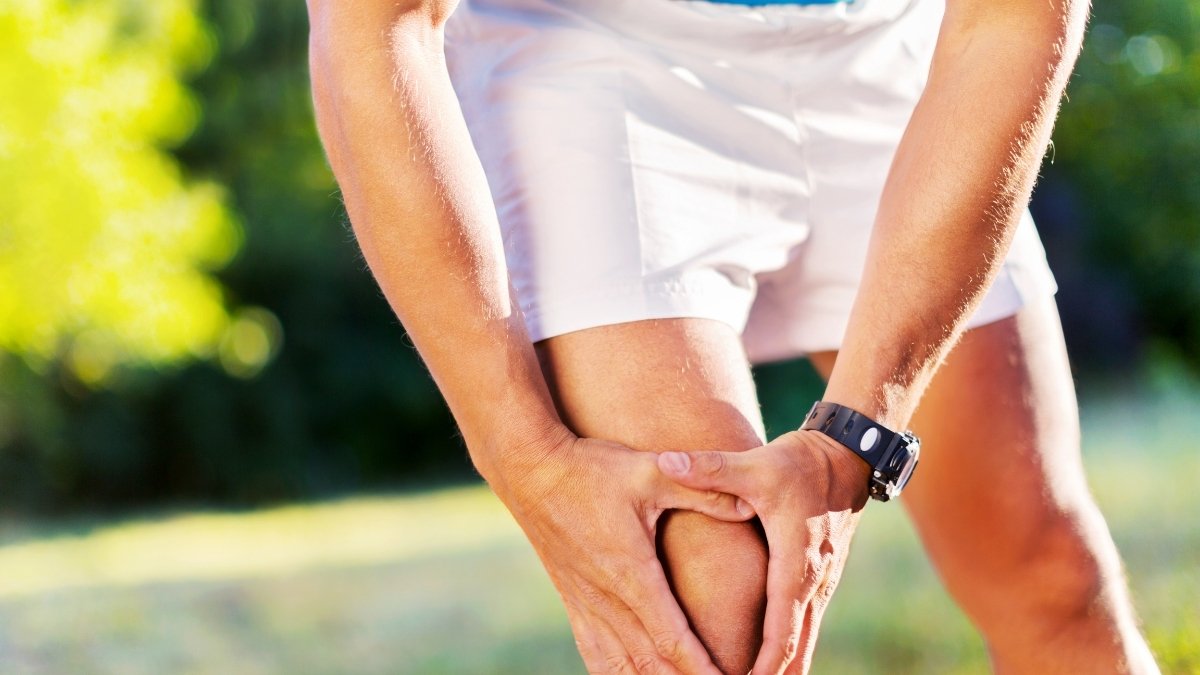 Arthritis is one of the most common diseases that affect millions of people worldwide. Many of us are aware of this disease, but most of us are not aware that arthritis can affect children as well. Children can get arthritis just like adults and when children get arthritis, it is known as juvenile arthritis.

Acute pain – Acute pain is basically for a short period of time and this type of pain can usually be relieved from medication.

What is Juvenile arthritis?

Primarily there are five types of juvenile arthritis.

Systemic arthritis, also known as Still’s disease is associated with a huge burden for the children and for the families affected. It affects the entire body of the child and is characterized by symptoms like fever, rash, inflammation of the lining of the heart and anemia. It is a chronic type of juvenile arthritis that is associated with long term complications.

Oligoarthritis is one of the most common types of juvenile arthritis and in this type of arthritis affect four joints at most. It is believed that one in every three children having arthritis have oligoarthritis. This causes problems with walking and causes extreme pain. It has been observed that females are more likely to develop this of arthritis as compared to males.

Polyarthritis is a condition in which the inflammation occurs to at least four joints. It affects multiple joints at the same time. There are multiple potential causes of polyarthritis but it is strongly associated with an immune-mediated attack on the joints. Some common symptoms of polyarthritis include fever, pain, swollen joints, weight loss, and lethargy.

Enthesitis related arthritis is a condition which is defined as an inflammation of the enthesis. In this type of juvenile arthritis, anthesis is also affected along with the joints. It can be a serious condition that is associated with a long-lasting effect on a child.

Juvenile psoriatic is a condition in which inflammation of joints occurs along with the development of disease known as psoriasis. Psoriasis is a skin condition that causes itchy and dry patches.