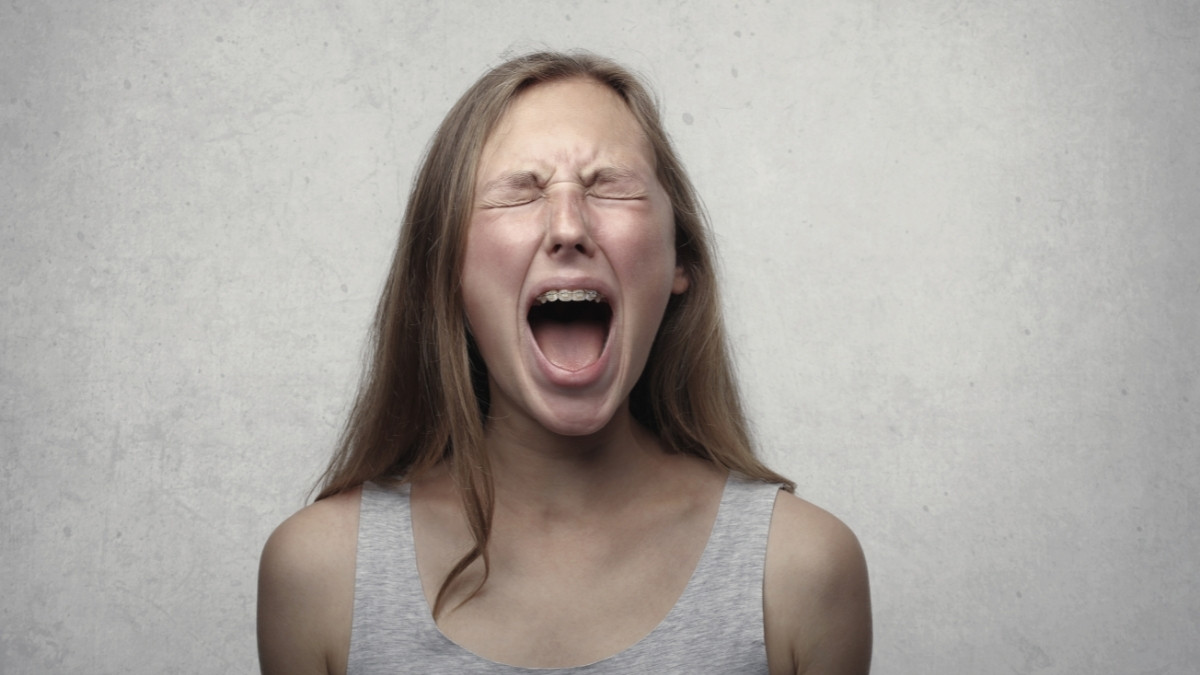 Anger is a commonly experienced emotion which can be defined as a feeling of disappointment, hurt, and frustration. Anger is known to have both advantages and disadvantages. Many studies say that anger can have some benefits as it helps to overcome fear and build confidence. But when the anger is prolonged and has a high level, it becomes a threat for a person. Research has shown that anger is correlated with various health problems, including heart disease.

Many of us fail to understand that the level of anger could to the development of various problems. Therefore, anger management needs to be done. Evidence suggests that there is a strong relationship between anger and heart disease.

Here is the list of some of the ways through which anger causes heart problems:

High blood pressure can cause damage to the heart in a number of ways such as through the development of coronary heart disease. Coronary heart disease, also known as coronary artery disease is a disease which affects the supply of blood to the heart muscles. Coronary arteries are the primary arteries that supply oxygen rich blood to the heart muscles but when these arteries fail to supply adequate blood, it causes a heart to pump less blood and as a result heart attack or angina occurs.

2. Anger causes an increase in the production of cortisol

There is a considerable interest that high cortisol level has a role to play in high blood pressure or hypertension. As stated above hypertension is a serious cause of heart disease.

Also, the high cortisol level in the blood is known to cause Atherosclerosis. Atherosclerosis is one of the most common heart disorder which is characterized by chronic inflammation in the arterial walls. Cortisol is said to be an end product of the hypothalamus pituitary adrenal (HPA) and disturbances in hypothalamus pituitary adrenal is common in inflammatory disease.

3. Anger has an impact on the blood glucose level

Anger has an impact on almost every part of the body and as a result, it also affects the glucose level in the blood. Generally, anger could lead to an increase in the blood glucose level and significantly increases the risk of developing diabetes mellitus.

Diabetes mellitus is a metabolic disorder which occurs when the glucose level in the blood becomes too high than normal level, resulting from impaired insulin production, impaired insulin action, or both. Diabetes mellitus is a serious disorder which is associated with a wide range of symptoms and also with various complications, that includes cardiovascular disease.

The uncontrolled glucose level in the blood is a major risk factor for heart disease. Excessively high blood glucose level causes damage to different arteries in the body, including coronary arteries. When coronary arteries are damaged, the supply of nutrients and oxygen rich blood to the heart muscles are affected. As a result of which heart fails to function normally and leads to heart attack.

Share this blog with your family and friends and make them aware of the side effects and complications of persistent and prolonged anger.