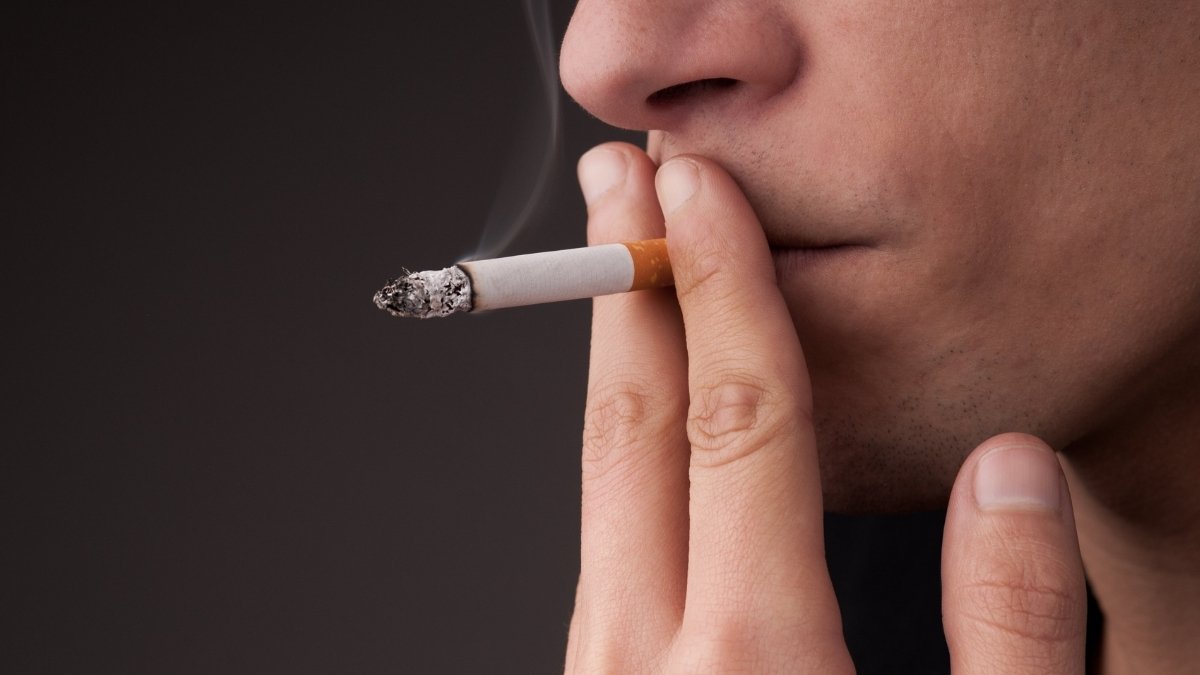 Smoking cigarettes harms nearly every organ of the body, causes several diseases, and reduces the health of smokers in general. No matter what form of it is adopted, inhaling and exhaling toxic smoke can cause irrecoverable damage to the body. Researchers estimate that smoking cigarettes leads to one in five deaths in the United States.
It can lead to nicotine addiction, due to which it gets harder to quit. However, by taking the proper treatment, one can quit smoking and lower the risk of life threatening diseases like lung cancer and heart disease. Smoking cigarettes is one of the leading preventable reasons behind death in many countries.

What Do You Need to Know About Smoking?

Smoking is highly detrimental to health. It increases the risk of life-threatening diseases and puts other people in danger through secondhand smoke. Some of the surprising facts about smoking that everyone should know about are as follows.

What are The Health Risks of Smoking?

Smoking cigarettes alone exposes a person to more than three thousand harmful chemicals. Many of them lead to the development of cancer-causing cells. Though it is hard to quit smoking initially after consulting a medical professional, one can battle smoking addiction with ease. It is never too late to quit smoking. The sooner you decide, the better it would be for your health.

Some of the significant health risk of smoking that one often faces are as follows:-

To lower the risk of such life-threatening medical complications, it is essential to stop smoking cigarettes or any other alternative tobacco free products.

Also read: 4 Types Of Cancer That Are Triggered By Smoking

How Does Smoking Cause Cardiovascular Disease?

Smoking cigarettes increases the formation of plaque in the arteries. The blood vessels become narrow and thick, resulting in impaired blood flow. Smokers are at higher risk for cardiovascular diseases; if you smoke tobacco more often than usual, make sure to get yearly checkups done to detect the presence of any underlying disease. Some of the key facts about smoking and cardiovascular diseases are as follows:-

What are 4 Respiratory Diseases That are Caused By Smoking?

Apart from the above-mentioned respiratory illnesses, smoking tobacco products is one of the leading causes of cancer. Smoking cigarettes can cause cancer anywhere in the body. Cancer in the following parts of the body can be triggered by inhaling toxic smoke.

What are the Effects of Smoking on The Body?

Smoking harms nearly every organ in the body and affects a person’s overall health condition. There is no such healthy way of smoking; consuming any form of tobacco product is harmful to your health. Some of the ways in which inhaling toxic smoke affects the body are as follows:-

Only a strong person can replace the habit of smoking. However, in some cases people initially prefer taking  nicotine replacement therapy (NRT). It includes nicotine patches which provide a consistent supply of harmless nicotine, reducing the crave for nicotine through smoking.

Nicotine patches are available in multiple different strengths as per severity of the condition, such as Nicotinell 17mg, Nicotinell 35mg, and Nicotinell 52mg. But prefer taking it after consulting your doctor.

It is essential to know that you are not alone in the battle against smoking addiction. There are many effective treatment options available to tackle such an addiction. To quit smoking, one can take medication, therapy, or join a rehabilitation center if the need arises. Consult your general physician to get practical advice on managing your addiction to smoking.