Home » Mental Health » Is Your Partner Bipolar? Its Easy To Take It Easy 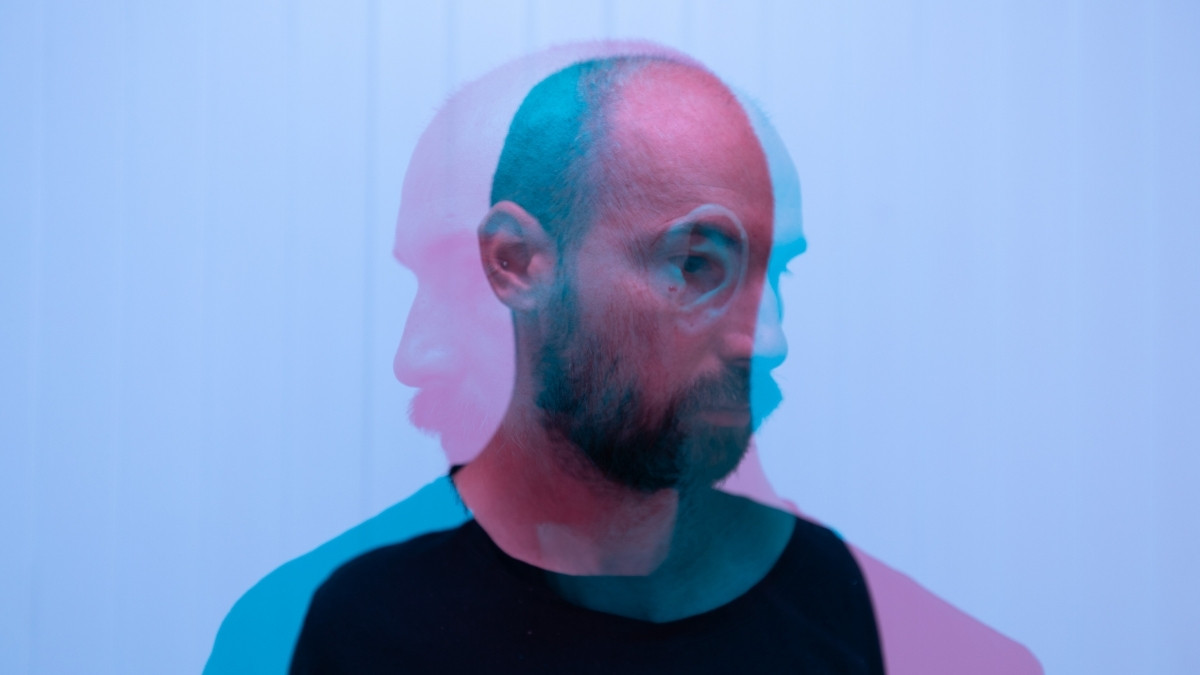 Bipolar Disorder, like maximum other mental medical disorders, comes with its fair share of myths. Bipolarity is a medical condition where a person witnesses extreme alterations in the mood and energy level ranging from manic to depressive. While many people may think of bipolar disorder as a rare condition but the truth is, 2.8 percent of the American population alone is suffering from the condition.

The major problem that concerns bipolarity is not the problem itself but its detection. A lot of family members and friends of the diseases might notice unusual disparities in the mood of the person but ignorance towards the situation renders it unnoticed. And this problem becomes even more grave when it comes to a relationship.

The failure to recognise bipolarity leads to misunderstandings and disappointments not just for one but both the partners. The condition of bipolarity is extremely discomforting and difficult to cope up with but with the unflinching support and love from the partner, the road becomes a little less difficult.

It’s not easy to try to ease someone who lives with a dire discomfort in his own mind but love is all about snuggling together in the most difficult times to make each other feel a little less shattered at the inside. Sometimes you will even feel like quitting right away and when you’ll think that it couldn’t get any worse, you will soon be proved wrong. But that’s where your dedication comes into play. So if you are planning to spend your life with someone who is bipolar, we have compiled a few things for you to keep in mind when extreme mood swings hit your loved one.

There is no other way to begin the process of healing. Just talk. The one who is suffering is the one who would think before talking about it. Find out the right time and occasion and let them know that you are ready to accompany them in whatever situation. Make them believe that they can lay all the skeletons from their closet, open before you. Make them comfortable with their identity. The best way is to ask them how they would like you to behave when things get difficult and act accordingly

2. Look out for when they are not doing good

Pay close attention to small symptoms. In most of the cases, bipolar disorder isn’t perennial. It stays for weeks and then reduces or vanishes for some time. But make sure to observe when it starts hovering over them again. Look out for little signs like, changes in sleeping pattern, energy level, mood swings, way of speaking and all that appears unusual about it. As we said, identification is the beginning towards making things better.

Also Read: Working All Day Long? It Is Still Possible To Lose Weight

3. Stop Arguing When You Know Why The Situation Is What It Is

Your partner may say things that are mean and things may mess up to a great deal. But know that whatever they say or do is because they have no control over their own mind. Don’t argue or react in an angry way instead try to give rational reasoning in a calm way. Talk with affection even when it’s difficult for you to keep calm. But make one thing sure, NEVER EVER mention their disorder or blame their bipolarity for the situation that has been created. It makes them believe that you consider them sick.

There will be a mood phase where your partner will be in severe depression. They won’t feel good about life and nothing willl appeal them. Signs to look out for are sleeping all day, less socializing, procrastinating, forgetting things, low energy, etc. The right thing for you to do is not leave them alone because they aren’t giving you the attention you want from them. Probability is when they are in their manic phase, they will go over the board to make you feel special. At least think of their depressive phase as the opportunity to do the same for them. Take them to eat out, even if they don’t want to. If they refuse to go out, arrange a movie date at home and cook for them. Make them as happy as you think they can be.

5. Don’t Take Decisions For Them

There will come manic phase where your partner will be hyper-enthusiastic towards everything in life, so much that the energy might scare you. But understand that you don’t have to control them rather, accompany them in whatever they do and try to stop them when they cross the line, in a very sly way. For example, if your partner suddenly wishes to spend a lot of money by going on a shopping spree, don’t stop them. Instead, go along with them and try to stop their unnecessary expenditure by suggesting that they don’t like the stuff or you feel tired and wanna go home. Once they are normal, talk about it with them and decide beforehand what can be done to lighten such situations.

Bipolarity isn’t always extreme, most of the times, it is easily controllable. Just know that when its worst, its worse for your partner more than it is for you. You can always discuss what hurt you once your loved one is in a normal state again. But when they are not, its time for you to hold the rope tight and not let go.