Home » General Health » Is There A Hope Of HIV Cure? 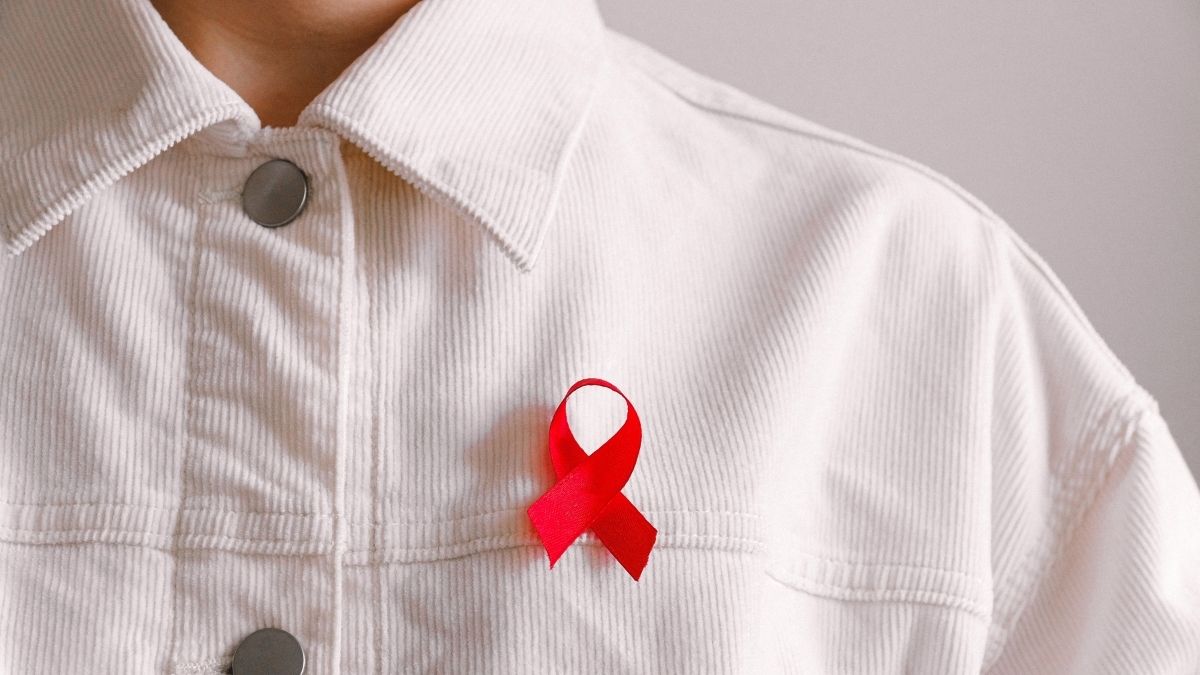 A recent report states that the cure is possible. This successful treatment of the London patient having HIV virus involves a bone marrow transplant that was given to him. However, the transplant was not meant to be for the virus, but for cancer.  He is a second patient who successfully fought with HIV infection. The treatment of both patients included bone marrow transplant, receiving stem cells from donors with a genetic mutation that prevents HIV.

HIV (human immunodeficiency virus) leads to the break down of the defense system or immune system in the body that fight against the infections and diseases. The HIV virus infects the specific white blood cells which lead to a weakened immune system, resulting in the incapability of the immune system to fight against diseases.

HIV is of two types – HIV – 1 and HIV – 2. The process of transmission for both types of HIV are the same, but HIV -1 is more common. HIV-1 is more easily transmitted disease than HIV – 2 and is more pathogenic, which means that the period between infection and illness is less.

There are only two ways through which HIV can be passed from one person to another. Firstly through unprotected sex and secondly by sharing a needle. HIV can be passed when the fluid of an infected person gets into the bloodstream of another person. There are only five types of body fluid that can infect another person – blood, semen, rectal fluid, breast milk, and vaginal fluid.

What are the effects of HIV?

As this infection progresses, the immune system fails to fight and as a result, it may develop serious diseases. HIV infection acts as a fuel for other epidemics of global concerns, most commonly tuberculosis. Tuberculosis is one of the leading causes of deaths among people who are living with HIV.

HIV infection is associated with a significant decrease in the quality of life of the sufferer as its treatment is associated with various sessions that cause many side effects. These sessions allow the individual to live healthily but never guaranteed a cure. But now, the hope for a cure has appeared.