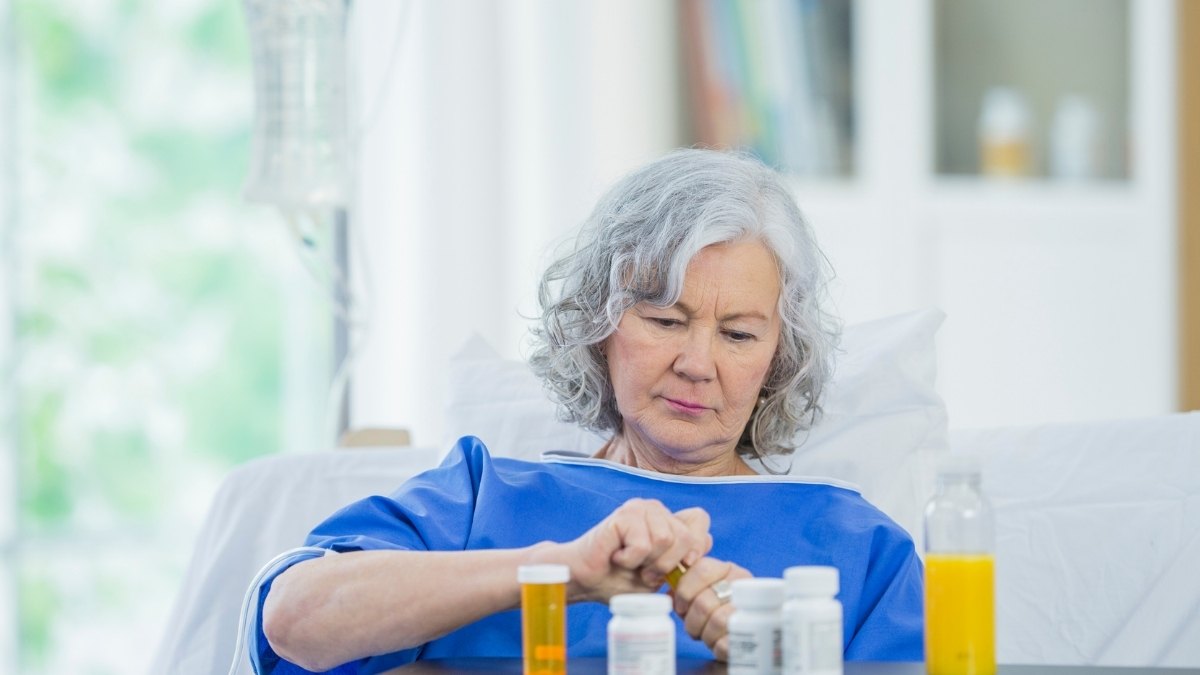 Lyrica is a drug that is primarily used to treat neuropathic pain, a pain that occurs when any damage or an abnormality occurs to the nerves. Lyrica belongs to a group of medicines known as anticonvulsants and the active medical ingredient that is present in Lyrica is pregabalin. Lyrica is used in the treatment of various health problems such as:

Multiple studies have been conducted to investigate the effect of Lyrica on the body of an individual. Lyrica works by controlling the chemicals in the brain that send signals to the nerves. It was observed by various researchers that Lyrica is associated with various side effects and complications. Consumption of Lyrica can cause many side effects ranging from mild to life-threatening.

Some of the common side effects of using Lyrica are as follows:

Edema is characterized by the puffiness and stretching of the skin, and some of the most common sites of swelling include the lower leg, hands, and abdomen. There are various causes of edema, and consumption of certain medicines could also lead to the development of this disease, including Lyrica.

Constipation is associated with reduced quality of life. Apart from problems with bowel movements, constipation is accompanied by several other symptoms such as bloating, pain in the lower abdomen, and sluggishness.

Xerostomia, commonly known as dry mouth is an oral health problem that occurs due to the lack of production of saliva by the salivary glands. Saliva acts as a natural defense system for oral health and prevents tooth decay. Dry mouth is associated with various symptoms and problems.

Some of the common symptoms of dry mouth include a feeling of dryness in the mouth, mouth sores, cracked lips, a burning sensation in the mouth, and a rough tongue. Dry mouth is also associated with certain problems such as it causes difficulty in chewing, swallowing, and speaking, it increases the risk of infections, and increases the risk of dental problems. Dry mouth can have many causes, but it is considered to be a common side effect of Lyrica.

Dyspnea is another common side effect of using Lyrica. Dyspnea is a medical term used for shortness of breath and it is associated with various distressing symptoms. Dyspnea generally occurs due to compromise in the cardiovascular or respiratory system, but it can also occur due to metabolic derangement, neurovascular disorders, and psychogenic conditions.

Hives are considered to be a common allergic reaction that can affect any part of the body. It is characterized by red and itchy patches, accompanied by swelling which usually disappears after some time. Hives are unpleasant but harmless. Hives are a sign of an allergy and they can be triggered by many things including medication, food, insect bites, chemicals, stress, and many other things. Medication is one of the common causes. There are various medicines that can trigger hives, and Lyrica is one of them. Hives are one of the side effects of Lyrica.