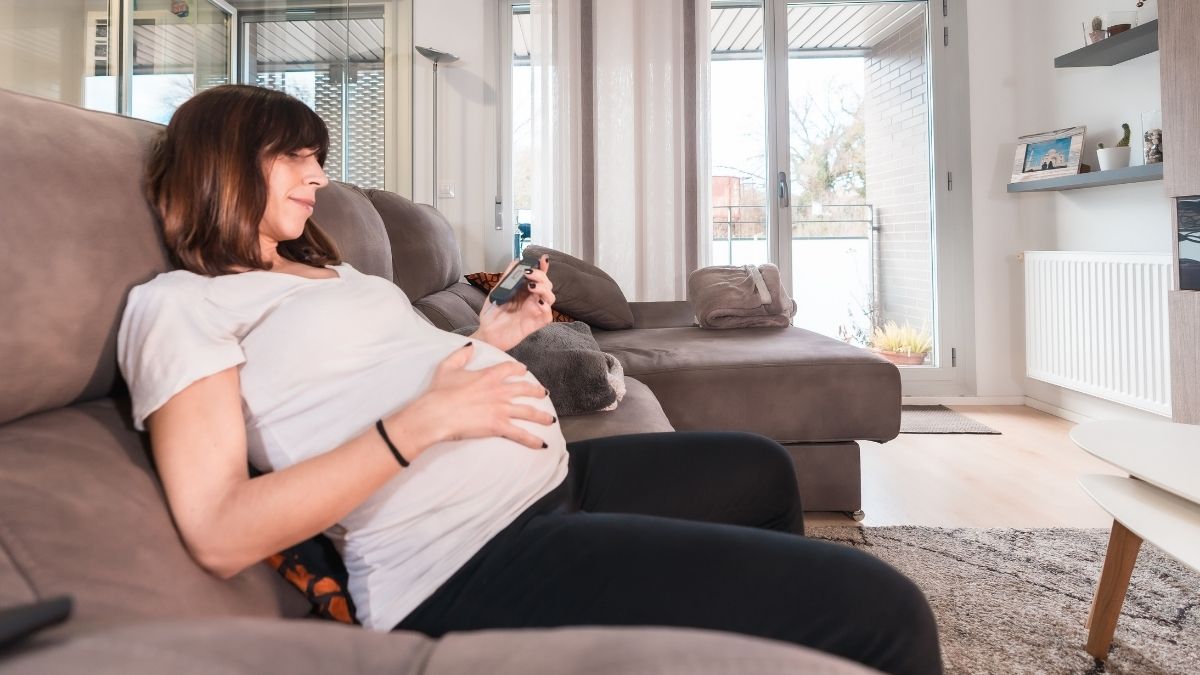 Gestational Diabetes, commonly found in pregnant women. When pregnant women have never had diabetes, and during their pregnancy period, their blood sugar level increases, they most likely could have Gestational diabetes.

The biology behind Gestational Diabetes

We know that the baby gets the support of the placenta while its growing period. The hormones that are released from the placenta helps to develop the fetus. But these hormones also obstruct the mother’s insulin to get inside her body. This problem is defined as the unwillingness to accept insulin. It makes it difficult for the mother’s body to use insulin, which is needed by her up to three times. So, when the body could not make or use all the insulin that it requires for the development of the baby, then glucose could not leave the blood and change itself into to energy which is essential for pregnancy. In that case, glucose starts building in the blood, which leads to hyperglycemia.

Also Read: How you are aware about Diabetes?

Gestational Diabetes can also affect the mother in late pregnancy. Negligence paid towards the mother if she has gestational diabetes could harm the mother as well as the baby.

It is the fastest type of diabetes growing amongst women, which usually occurs between the 24th to 28th weeks of pregnancy. Around 5% – 10% of women develop gestational diabetes.

It is often found that the majority of women who suffer from gestational diabetes have healthy pregnancy and baby. Proper diabetes medicines and consultation with the gynecologist and the doctor can help the mother experience healthy delivery.