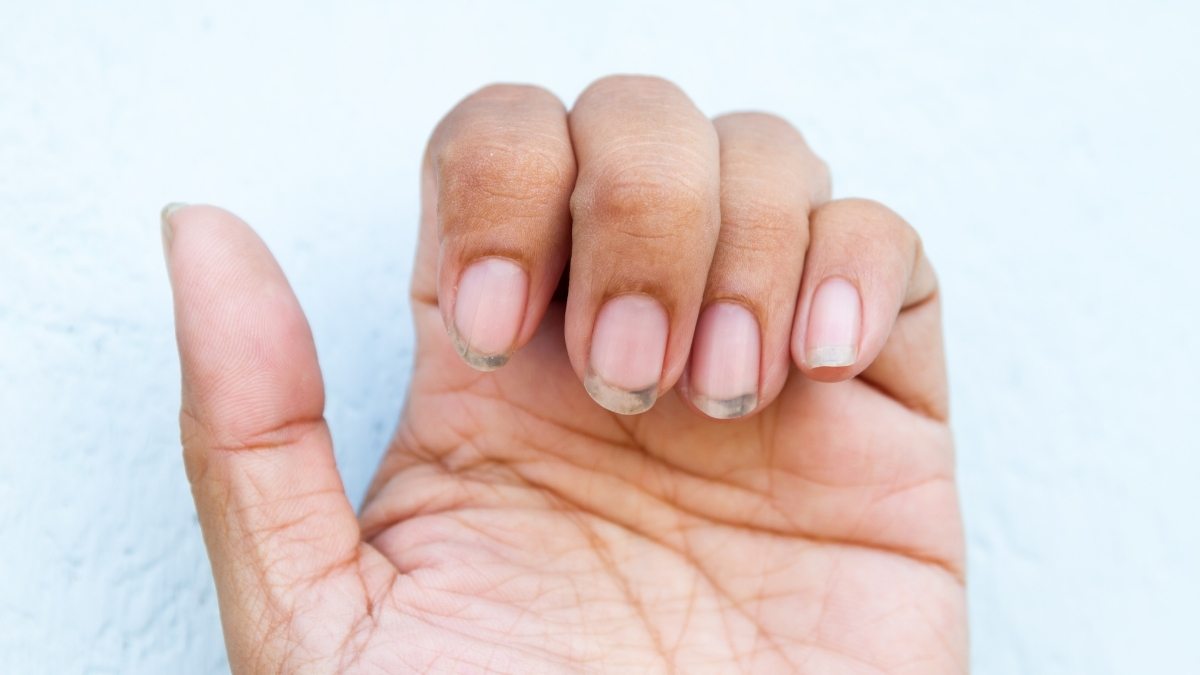 There are various disorders of the nail and here is the list of some of the nail disorders that has a significant impact on life.

Onychocryptosis, also known as ingrown toenail is one of the podiatric condition that is witnessed by the physician. It is a condition that most commonly affects the great toenail and it occurs when the periungual skin in the body is punctured by its corresponding nail plate. It leads to the cascade of foreign body, inflammatory, and an infectious process.

Onychocryptosis can affect an individual of any age and of any gender. It is believed that trauma plays a major role in the occurrence of this condition and it can result from situations such as improper pedicures, poorly fitting shoes, having the toe injured and cutting the nails too close to the nail folds. Multiple studies suggest that genetic predisposition, family history, hyperhidrosis, and poor foot hygiene increases the risk of developing an ingrown toenail. Also, there are certain medical conditions which increase the likelihood of ingrown toenail and such conditions include diabetes, obesity, thyroid, cardiac, and renal disorders.

Paronychia is a problem that affects the folds of the fingers and toes. It is characterized by the inflammation of the folds of tissue that surrounds the nail of toe and finger. It is one of the most common infections of the hands and it can result from direct or indirect trauma to the cuticle or nail fold. The trauma can be minor resulting from events such as dishwashing, injury from a splinter, nail-biting, finger sucking, improper manicures, artificial nail application, and other nail manipulations. Paronychia is divided into two types – acute and chronic.

People who have their hands in water frequently and for a longer duration are at a greater risk of developing paronychia. Some of the symptoms that occur in paronychia include tenderness, swelling, redness, fluid under the skin and discolored nail.

The respiratory disturbances in yellow nail syndrome include asthma, bronchitis, sinusitis, bronchiectasis, recurrent pneumonitis, and pleural effusions. Some of the nail changes that can be experienced by patients having yellow nail syndrome include thickening, hardening, excessive convexity, transverse ridging,  onycholysis, onychorrhexis, paronychia, deficient cuticles, the absence of lunules, and slow growth.

In onychomycosis, toenails are more commonly affected as compared to the finger nail. The most common type of onychomycosis is distal lateral subungual onychomycosis and it is defined as an invasion of the nail bed and underside of the nail plate. Under this condition, the nail bed becomes cornified and nail contour is lost. It can develop on fingernail, toenail or on both.

Onycholysis is a condition which is characterized by a distal or distal lateral separation of the nail plate from the lateral supporting structures. This separation of the nail from the nail bed is painless and it occurs without any apparent cause. Usually, due to the presence of air under the nail, a nail acquires a grayish tone. But the discoloration of the nail can vary from person to person, depending upon the cause of the disease. Onycholysis creates a subungual space that gathers dirt and when the water accumulates beneath the nail plate, another infection by yeast or bacteria can also occur.

Koilonychia, also known as spoon nail is a nail abnormality that is characterized by thin, brittle and spoon shaped nails. It is frequently observed that people who have koilonychia, can also have some other underlying condition such as iron deficiency, iron overload, a physical injury, trauma, blockage of blood in the vessels, excessive stress and certain autoimmune diseases.

Tags: Vertical lines on nails, Why are my nails peeling, Nail cancer symptoms