Home » Mental Health » ‘I Experienced Death’: Can You Die From a Panic Attack? 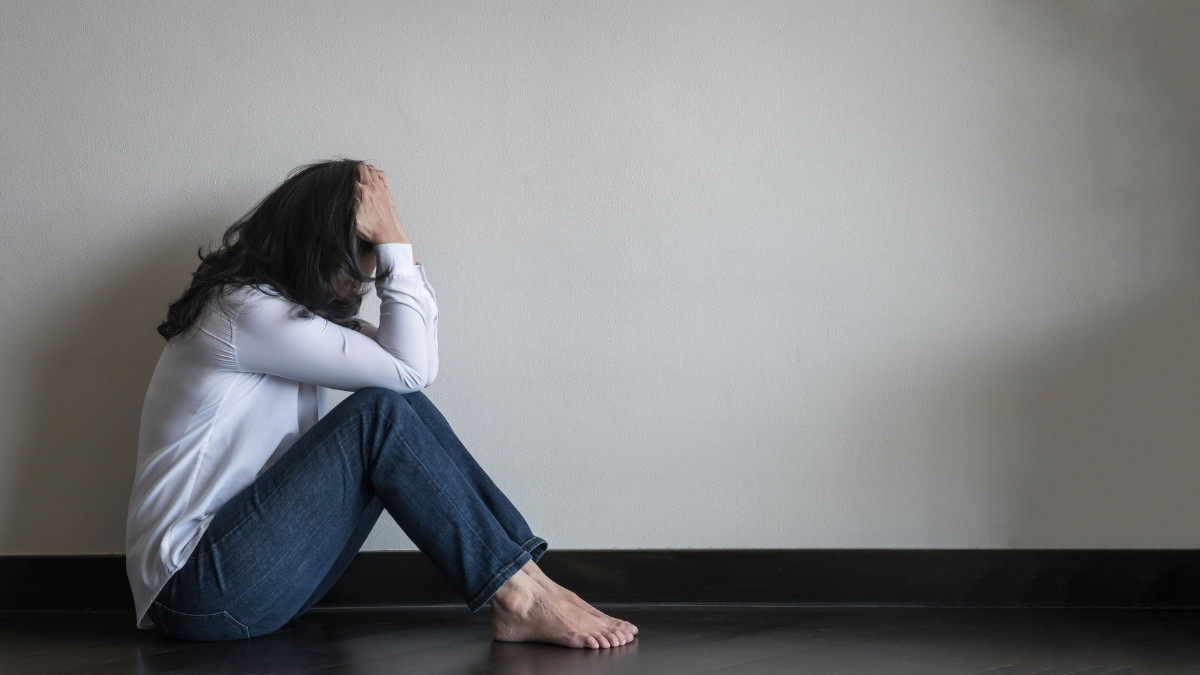 There is often an inherent difficulty when it comes to the analysis of mental health. For decades, mental health as a topic has been in the back seat. To the relief of mankind, mental health has rightfully picked up speed as a topic. The millennials and Gen Z have contributed to the growing awareness and the prominence of the subject.

A panic attack is a component under the umbrella term of mental disorders. A panic attack is an unforeseen and instant episode of anxiety or fear. The condition can be frightening. If one has experienced a panic attack, they know how scary it can be. Supplementing questions are often followed by situations like, can you die from a panic attack? 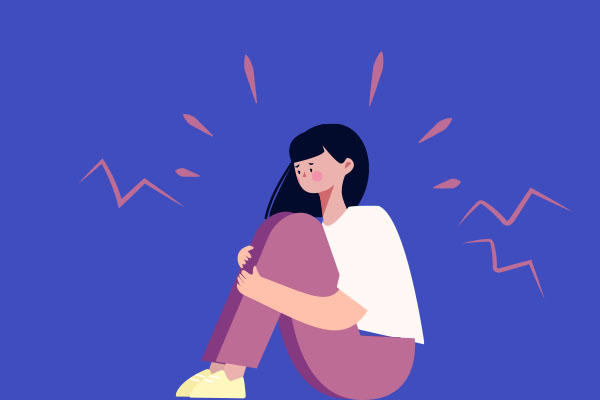 Can You Die From a Panic Attack?

5 million American adults will experience panic disorder at least once. A panic attack is an anxiety disorder known as ‘Panic Disorder’.

A panic attack often occurs suddenly and can be scary. The mingle of feelings, anxiety, and stress can create a near-death experience while facing a panic attack. The after-effects of the attack depend on how long a panic attack lasts. It can range from a few seconds to a few minutes.

The feeling one has while facing a panic attack is debilitating. The body enters a fight mode when it encounters a trigger or frightening feeling. The breathing rate and the heartbeat rate of the person increases.

It must be noted that the disorders and symptoms differ for different people. The condition can put the body in the mode of hyperalert. The silver lining lies in the fact that one can learn to deal with the situation and ultimately heal from it with proper guidance and therapy.

Imagine standing in a lift. Suddenly, your heartbeat races up, your breathing picks up pace, you feel suffocated, you feel mild pain in your chest, and your head feels light. You are anxious if you can get out of the lift and reach it on time. This is a panic attack.

The diagnostic and statistical manual of Mental Disorders indicates that panic is a sudden experience of fear and has not less than 4 mental and physical symptoms in total. In some cases, the condition worsens when the attack lasts for more than 30 minutes. The symptoms of the condition can vary per person.

Panic disorder has various types of attacks, and these attacks affect different people differently. The description of people is thereby differential. It resembled a heart attack for some, and for others, it was a near-death experience with problems in breathing accompanied by unconsciousness.

The Deep-Rooted Complications of Panic Attack

A study indicated that panic attacks can worsen people’s heart health suffering from Coronary Heart Disease(CHD). The effect of the disease is thinning of the heart muscles and blockage of the arteries. The result is complications in the supply of blood.

The research found that patients suffering from panic disorder and CHD develop a condition called myocardial perfusion, where the person receives less blood than needed. The conclusion does not fall into the lethality of panic disorder. However, it means that PD harms people suffering from CHD.

What Causes A Panic Attack?

Panic Disorder is not measurable. The condition can have many factors and causes involved. Though the definite causes are not known, here are a few that can contribute:

What triggers a panic attack is not known. It is dependent on the response to fight mode of your body. Your body has a response action to life-threatening situations, and this response differs in different people. There is no definite cause known behind the panic attack; however, the answer to, can a panic attack kill you? Is a clear No!

The Lethality: Can a Panic Attack Kill You?

If the condition is lethal and appears consistently, it is advised to seek the help of a medical professional. There are a few medical conditions that are common in people suffering from panic disorder:

The above-said conditions have a shared risk with a panic attack. A few panic attacks in a lifetime are not a cause of concern. However, if these occur frequently, they can have long-term effects on the body.

Help Yourself With the Following Solutions

A full-blown panic attack is a nightmare. Handling it is not an easy job. The reason is a panic attack does not only affect you emotionally and mentally but also physically. The mind plays tricks and makes one feel like dying. However, the truth of the statement is narrow.

The chills of the coming panic attack can be sensed beforehand. The episode leads your brain and body to lose control. However, it is possible to perform simple actions to regain the lost control of both emotions and the body with the following exercises:

Countering the Attack With Acceptance

To counter the attack, one must start by accepting its presence. Do not fall out for distractions and continue with the work. Try to stay grounded with the present feeling instead of allowing the attack to subside you.

Take Control of the Breathing

Belly breathing is recommended for the process. Belly breathing is breathing through your stomach. Just like an infant! One must have noticed a baby’s stomach rising and falling while breathing. The exact process is to be followed. Loosening your body and taking deep breaths will calm down and relax your muscles.

Also Read: Are You Aware Of The Common Risk Factors For Heart Attack?

The coming of a panic attack can stiffen the body. It is not as easy as saying to just relax. The body parts often clench up with the attack. To stop it from overwhelming you, it is advised to tighten and then relax your muscles deliberately. It may happen that during the attack, your body parts may not listen to you. It is recommended to pick up that body part that is still responding to your directions in a situation like this.

Practicing the Process of Grounding

In moments of stress and anxiety, staying grounded with the emotions can be helpful. Grounding can be carried out by focusing on the 5 senses. Smell, hearing, taste, touch, and sight are the 5 senses of the human body.

Grounding involves calming the body down and focusing on each of the senses individually. The procedure will enable one to regain the lost control of the mind and body.

The essence of the discussion has concluded that a panic attack cannot kill you. However, it occurs in frequency: meeting a therapist or a counsellor is a sign. The therapy will find the roots of the condition and find the best solution.

There are divergent types of therapies available for the condition. For instance, therapies like supportive therapy, psychodynamic therapy, and behavioural therapy are some customary techniques to heal and support you.

However, panic attacks can sound lethal when one researches and learns about them; they can be countered and healed. They also can go undetected quite often. It is always a good idea to seek the help of a therapist in situations of confusion and loss of self-control.

It is also advisable not to presume that the therapist knows your condition. Sit and share to help them understand your situation. The calling of dying from a panic attack is untrue, but one must take the issue with utter concern and priority.