Home » General Health » Hyperthyroidism Is Not A Single Disease 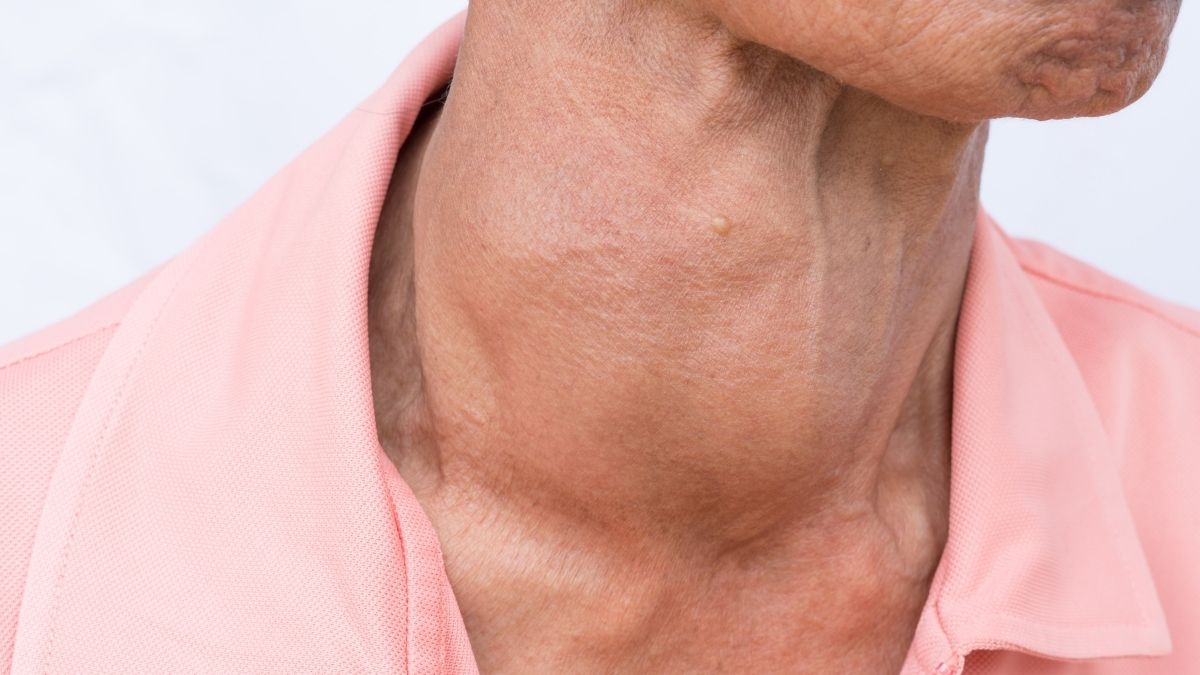 Hyperthyroidism can be defined as a serious disorder that is associated with many other chronic diseases. According to recent research, the prevalence of hyperthyroidism is increasing rapidly throughout the world and studies suggest that hyperthyroidism is about six times more common in women as compared to men.

The thyroid is a gland that is located in the front of the neck and plays an important role in releasing two primary hormones, namely triiodothyronine and thyroxine, in the body that play a vital role in the functioning of various body functions. The amount of thyroid hormones released by the thyroid gland is essential for the healthy body and whenever there are any fluctuations in the levels of hormones, it causes complications.

Hyperthyroidism is associated with a large number of diseases and there are two main causes of hyperthyroidism:

1. Autoimmunity that causes stimulation of the thyroid gland.

2. Overproduction of hormones due to benign tumors in the thyroid gland.

There are a wide variety of symptoms that are accompanied by the development of hypothyroidism and some of the symptoms include:

Thyroid eye disease, also known as thyroid associated ophthalmopathy is an autoimmune condition in which the immune system in the body mistakenly attacks the healthy cells in the body. It causes inflammation of the eyes and the associated tissues. It is an ocular condition which frequents manifests due to thyroid dysfunction and it is also one of the most common manifestations of Grave’s disease. Thyroid eye disease is accompanied by a wide range of symptoms and some of them include, bulging of the eyes, retraction of the eyelids, decreased vision, double vision, and eye irritation.

Also Read: Are You Aware Of The Three Types Of Skin Cancer?

The relationship between the thyroid dysfunction and abnormalities in eyes is due to the immune system. As stated, thyroid eye disorder is an autoimmune disease which means that the immune system in the body fails to function properly and attack healthy cells and tissue. When the thyroid gland produces excessive thyroid hormone, the immune system attack the orbital tissues, particularly the eye muscles. This results in the enlargement of the muscles and as the eye socket tissue is attacked, it causes pressure. The eyeball is pushed forward that causes the stiffness or eye muscles which pressures the optic nerve.

Osteoporosis is a skeletal disorder which is characterized by low bone mass and micro architectural deterioration of bone tissues, accompanied by bone fragility. Osteoporosis is often known as a silent disease and this is because it is difficult to diagnose this disorder. This disorder is usually diagnosed when an individual experience fracture even after a small fall. Most often osteoporosis does not show any symptom, but sometimes it can cause symptoms like the curve in the back, sloping shoulders, loss of height, back pain, and hunched posture.