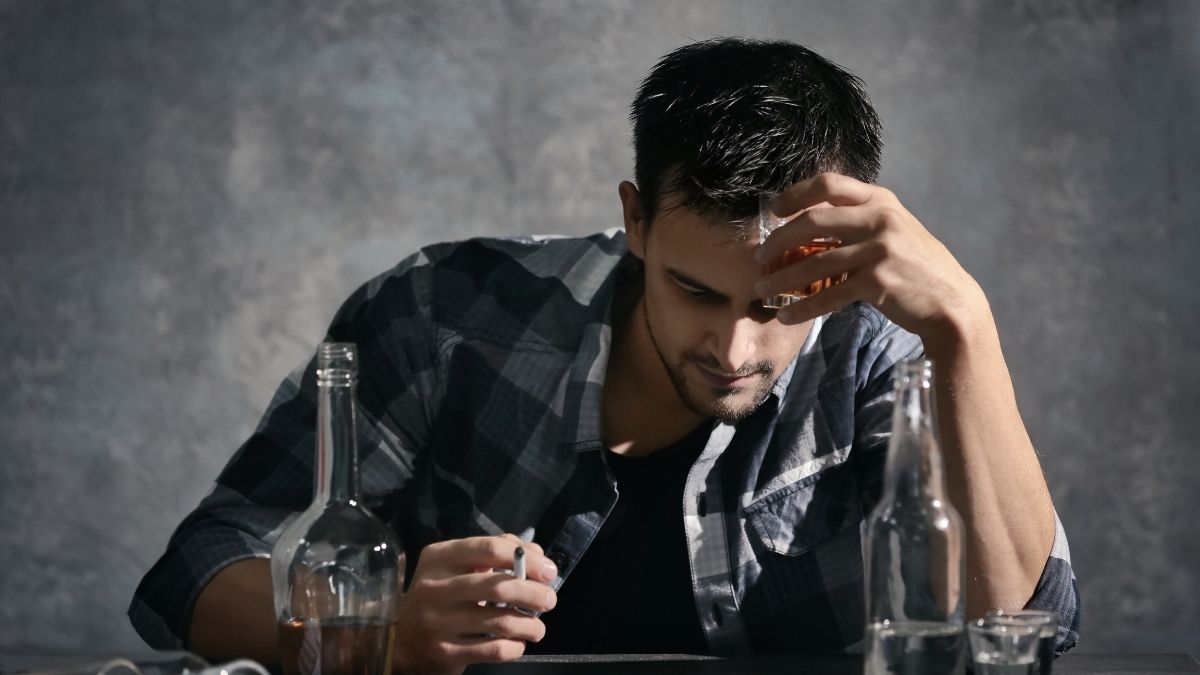 Numerous surveys have indicated a high prevalence of sexual problems in the general population. Researches indicate the higher incidence of sexual problem in men as compared to women. But the total number of cases is increasing rapidly. Erectile dysfunction is the most common men’s sexual dysfunction, and people worldwide are suffering from this sexual dysfunction. The male erectile disorder is defined as a persistent inability to maintain an adequate erection until the completion of sexual intercourse. Erection is a complex phenomenon that requires coordination among neurological, vascular, and tissue compartments. Psychoactive substances are believed to have detrimental effects on all the aspects of sexual function, and almost all of them have been reported to have been associated with erectile dysfunction. Smoking and drinking are two psychoactive substances that are known to be one of the leading causes of erectile dysfunction. If you smoke and drink very frequently then you are at high risk of suffering from erectile dysfunction as compared to non- smokers or non-drinkers.

Association between Smoking and Erectile Dysfunction

Association between Alcohol and Erectile Dysfunction

Chronic and persistent consumption of alcohol can cause erectile dysfunction and in surveys, many alcoholic men have reported impotence and decrease in sexual desires and activity. Chronic intake of alcohol reduces the testosterone level in the body and testosterone is said to be fuel for the man’s sex drive and performance. The low testosterone level in the body reduces the ability to perform satisfying sexual intercourse. Alcohol not only accelerates the level of testosterone but it also decreases the production of testosterone. Also, many studies have said that the decrease in testosterone due to alcohol can cause interactions in the biological processes. It causes long term effects on the sexual life of the men as excessive consumption of alcohol leads to irreversible damage to the nerves of the penis. It also affects the nervous system and impairs the function that is responsible to trigger the signal to relax the blood vessels in the penis. It damages the link between pituitary glands and the genitals. Hence, erectile function is interrupted and causes problems with erections.

Though erectile dysfunction is one of the most common sexual dysfunction still men find it difficult to talk about it to their doctors. In fact, they feel disappointed and ashamed in talking about this health problem with their partners. It is a depressing dysfunction that not only affects the quality of life of men but it also affects the quality of life of his partner. If you know anyone who is suffering from erectile dysfunction and wants to know more about it. Share this post with them and create awareness among them. Also, help them know that there are medicines available to treat this health problem.