Home » Lifestyle and Diet » How Sleep Disorders Affect An Individual? 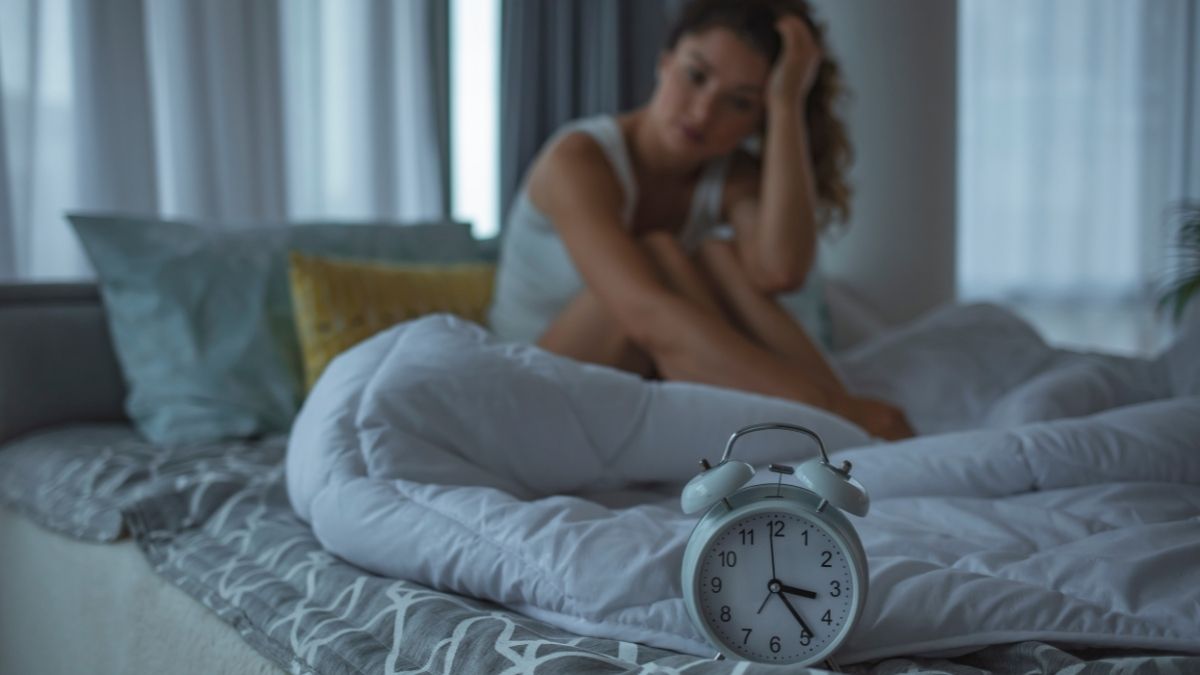 Insomnia is a common sleep complaint and the symptoms of insomnia can be caused by different biological, psychological and social factors. Most often, an individual experiences an inadequate amount of sleep even though the person had an opportunity to get full night sleep. A person is said to be suffering from insomnia if it persistently finds hard to fall asleep or stay asleep. Insomnia is basically of two types:

Obstructive sleep apnea is defined as sleep related respiratory disorder and it causes repeated cessations of breathing which are temporary. It occurs due to the narrowing of the upper airway. Obstructive sleep apnea can also occur in children but it is more common in men and women after menopause. There are many symptoms that occur in people having this sleep disorder such as snoring that is loud and interrupts other people,  jerky body movements, frequent awakenings, morning headache and dry and sore mouth. Undiagnosed obstructive sleep apnea is closely related to some health problems such as hypertension, diabetes, stroke and heart disease.

Sleep hypoventilation is a disorder that occurs due to rise in arterial carbon dioxide tension that is measured from arterial blood flow. With the onset of sleep, a number of alterations occur in respiratory physiology in patients with sleep hypoventilation. With a reduction in tonic neural input to the respiratory system the wakefulness drive to breathe is lost. Sleep associated breathing and gas exchange abnormalities are common in this sleep disorder.

Sleep bruxism is a sleep disorder that is defined as an oromandibular activity, characterized by teeth grinding and clenching, during sleep. There are several risk factors that have been reported to develop sleep bruxism. It is more common and frequent in smokers, and in those people who consume more caffeine and alcohol. This disorder is also accompanied by the increased risk of various problems such as tooth destruction, dental work failure, jaw muscle pain and jaw movement limitations.

Narcolepsy is a neurological sleep disorder that affects the control of the sleep and the wakefulness. It is a sleep disorder that causes excessive daytime sleepiness and is accompanied by symptoms such as hallucinations, sleeps paralysis, and cataplexy (sudden loss of muscles while conscious). Sufferers of narcolepsy may experience dream like vision where they may hear or see things that are actually not present. This symptom is known as the hallucination. The exact cause of narcolepsy is not known yet but it is noticed that people with narcolepsy have a low level of the brain chemical, known as hypocretin.

Tags: 4 Diseases That Mostly Affect Children, 5 Things Women Must Know About Menopause, Possible Factors That Cause Fatigue, How Traveling Helps In Fighting Depression?