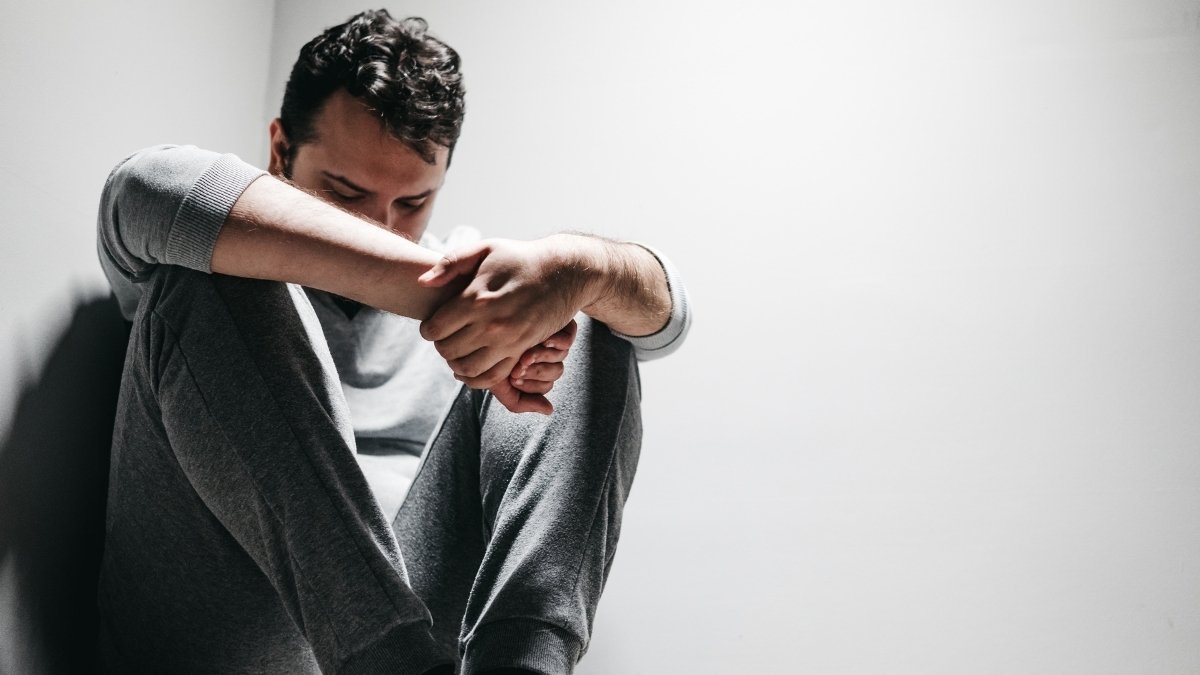 Psychological disorders can be defined as any disorder that leads to behavioral changes and causes significant distress and impairment of the ability to function effectively in the social domain.

According to numerous studies, the prevalence of sexual dysfunction is higher in people who suffer from any mental disorders. Sexual functioning is influenced by neurotransmitters, endocrine factors, and neuropeptides. Proper sexual functioning is one of the most important components of quality of life. The most common sexual dysfunction in men is erectile dysfunction and it is defined as a condition in which achieving and maintaining a satisfactory penile erection is a questionable aspect for a man. There are many factors that affect the penile function and psychological disorders are one of the factors that significantly affect the erectile function and leads to its impairment.

Erections at the time of sexual activity are usually achieved as a combination of reflexogenic and psychogenic erections, and problem in any of these can lead to erectile dysfunction.

Sexual dysfunction has been reported in many patients who suffer from Schizophrenia. Schizophrenia is a serious and chronic mental disorder that highly affects the way a person thinks and behaves. Symptoms of Schizophrenia involves psychotic behaviors such as hallucinations, delusions, and movement disorders. People suffering from schizophrenia also experience reduced feeling of pleasure, problems with memory and reduced speaking.

Also, depression often causes a deficiency of the hormone testosterone, one of the most important hormones in males. It plays a vital role in stimulating the sexual characteristics in males. It functions in the development of the male reproductive system.

Anxiety is common, and most people experience it, but when the feeling of anxiety becomes frequent and start interfering in daily activities, it becomes a topic of health concern. Anxiety can be linked to many diseases, and erectile dysfunction is one of the problems that most of the people who suffer from anxiety experiences. Anxiety not only affects the body, but it also affects thoughts and disorders. Anxiety often results in depression, low testosterone level, and stress, and these factors are enough for the development of erectile dysfunction.