Home » General Health » How Parkinson’s Disease Can Affect You Adversely 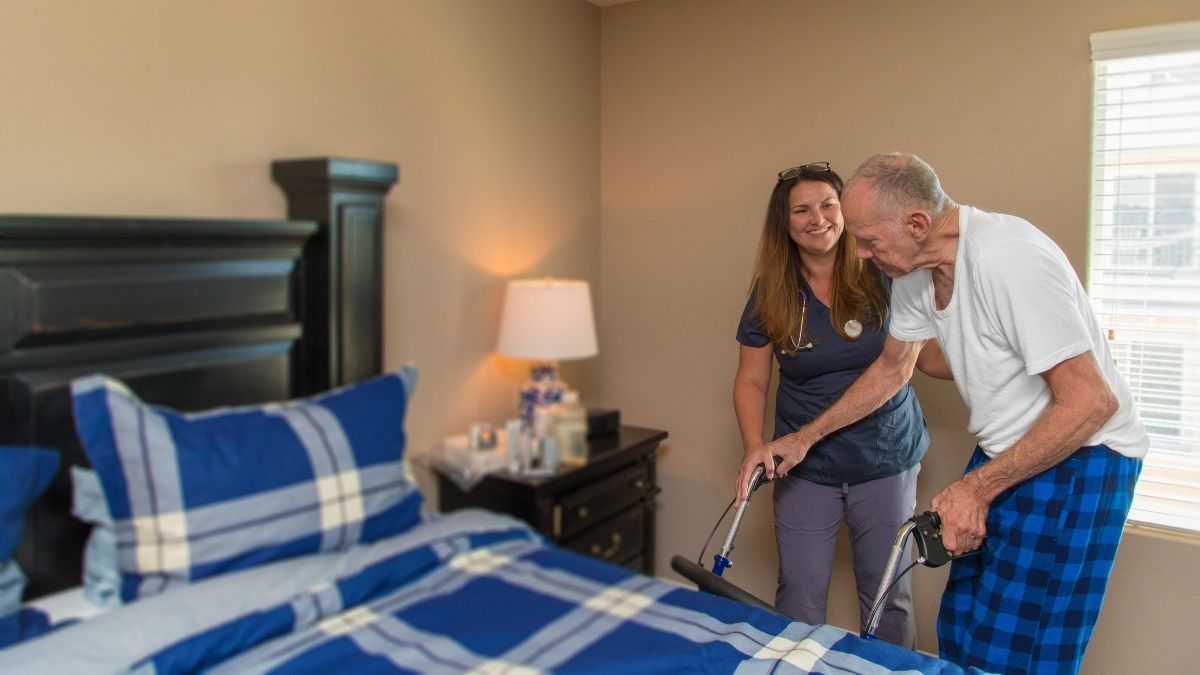 Parkinson’s disease is a neurodegenerative disease and is a type of movement disorder that makes it difficult for a person to perform daily activities. It affects the part of the brain that controls the movement. As Parkinson’s disease progresses, it starts creating problems with memory, concentration, and some behavioral changes such as depression, and hallucinations.

Bradykinesia is said to be the hallmark of ganglia disorders, and it deals with the difficulties in initiating and executing movements. Bradykinesia refers to the slowness of movements, and it is one of the most common symptoms of Parkinson’s disease that almost everyone having this disease experiences. It is characterized by a loss of movement, drooling due to impaired swallowing, decreased blinking, and reduced arm swing while walking. It is the most easily tracked symptom of this disease.

Also Read: Stress And The Disease Associated With It

Tremors are another common and easily recognized symptom of Parkinson’s disease. Hand tremors are supination pronation tremors that spread from one hand to the other. Tremors in patients having this disease involve tremors in the lips, chin, jaw, and legs, and this is known as rest tremors. According to the research, many patients with Parkinson’s disease also experience postural tremors. Postural tremors are more prominent and disabling.

Postural instability is a problem with balancing. It normally appears in the late stages of Parkinson’s disease, and it is the common cause of the falls. It increases the risk of hip fractures, and the fear of falling can further impair balance control in the patients with this disease. As Parkinson’s disease progresses, the problems with postures increases and gets worse.

It is believed that physical therapy, and balancing exercises can reduce the symptoms of instability, and it also reduces the risk of falls.

Freezing is considered as one of the most common disabling symptoms of Parkinson’s disease. Primarily legs while walking are affected by this, but arms and the eyelids can also be attacked. It causes a sudden inability to move, and it is also a reason for fall. Freezing is divided into five types- hesitation, turn hesitation, hesitation in tight quarters, destination hesitation, and open space hesitation.

Some of the non-motor symptoms of Parkinson’s disease include

Problems with sleep are highly linked with Parkinson’s disease, and it is one of the most common symptoms that is experienced by the patients having this disease. It has been believed that one-third of the patients with this disease suffer from rapid eye movement sleep behavior. It is characterized by a violent dream, talking, jumping, kicking, and other violent activities.

Autonomic dysfunction is defined as problems in the functioning of the autonomic nervous system. Numerous studies suggest that most of the patients with Parkinson’s disease are diagnosed with orthostatic hypotension, erectile dysfunction, and sweating dysfunction. Orthostatic hypotension is also known as postural hypotension, and it is defined as a condition in which a person experiences sudden low blood pressure when they stand or sit. Erectile dysfunction is a condition in which a man experiences an inability to attain or maintain an erection during sexual activity. And sweating dysfunction is a rare problem that involves abnormalities with sweating.