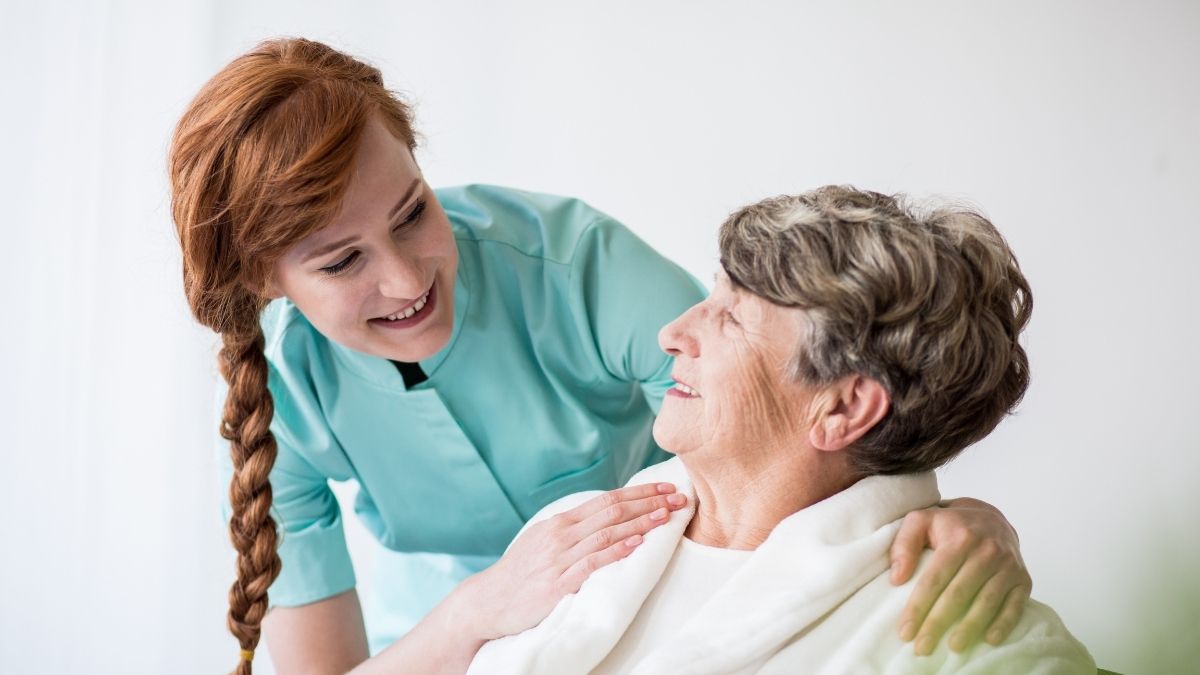 Alzheimer’s disease is a disease of a brain that causes problems with behavior, thinking, and memory. It is the most common cause of dementia, and it happens due to the massive neuronal loss in the areas of the brain that are responsible for memory and learning. Dementia is characterized as the gradual loss of memory and communication skills. The changes in the brain begin at the microscopic level. The brain has a large number of nerve cells, and each nerve connects to the different communication network. Every group of cells is responsible for the different set of functions, and they are involved in thinking, learning, memorizing, hearing, and understanding. The brains of the Alzheimer’s patient are characterized by extracellular protein deposits that are surrounded by dystrophic neuritic plaques and intracellular neurofibrillary tangles. The formation of neuritic plaque in the brain is said to be a hallmark of Alzheimer’s disease. These plaques are present in the region of the brain that is involved in the process of learning, behavior, and memory. They are present in the regions such as the hippocampus, amygdala and basal forebrain.

The symptoms of Alzheimer’s disease vary from person to person, and the initial symptom can also vary. Many people experience a decline in the non-memory aspects of the cognitive system, such as impaired reasoning and difficulty in finding words. The symptoms of Alzheimer’s disease can go through three stages, the mild stage, moderate stage, and severe stage. At the mild stage, patients having this disease experiences great memory loss and difficulties with the cognitive functions. Behavior changes, repeated questions, getting lost for some time are some of the signs of this stage. In the moderate stage, the memory loss and confusion get worse. This stage damages the area of the brain that controls language, conscious, and reasoning. Patients start finding difficulty in recognizing the people and also find difficulty in understanding any new things. Sometimes, the patient also starts hallucinating and reacting impulsively. Finally, in the severe stage, the condition gets worse, and the plaques spread in the brain. Communication becomes more difficult, and patients are usually depended on others. Their body shuts down, and most of the time, they are bedridden.

Also Read: How Parkinson’s Disease Can Affect You Adversely

Studies have shown a link between heavy metals and Alzheimer’s disease as they are involved in the toxicity of cells. Metal ions such as iron, zinc, copper, and chromium are regarded as vital and essential for human health, but changes in the level of these metals affect the normal functioning of the systems. One of the major effects of an alteration in the levels of the metal ions is the insufficient supply of oxygen to the brain, which causes serious injuries in the brain. According to numerous studies, there is evidence that supports that the alteration in the metal ions leads to neuronal death. They increase the aggregation of proteins and contributes to the development of Alzheimer’s disease. Deficiency of cobalt is associated with the risk of having Alzheimer’s disease as it affects the folate and homocysteine level. Cobalt is one of the metal ions, which plays an important role in Vitamin B12, and the deficiency of Vitamin B12 is often seen in patients with Alzheimer’s disease.

Although iron plays an essential role in the normal psychological process, it is found that a high level of iron can be the cause of Alzheimer’s disease. The excessive iron level in the neocortex, a part of the cerebral cortex which is involved in hearing and vision, could be related to advancing age, whereas the high level of iron in the region such as the hippocampus and amygdala is not at all related to the age factor. Iron correlates with the production of reactive oxygen species in the areas of the brain that are prone to neurodegeneration. Iron is found in all types of cells in the brain, such as neurons, astrocytes, and microglia. Microglia are known to accumulate most of the iron. When there is excessive iron in the microglia, it enhances the release of free radicals and pro-inflammatory cytokines. Therefore, it has a direct association with neurodegeneration, and the high level of iron in the brain can lead to the development of Alzheimer’s disease.