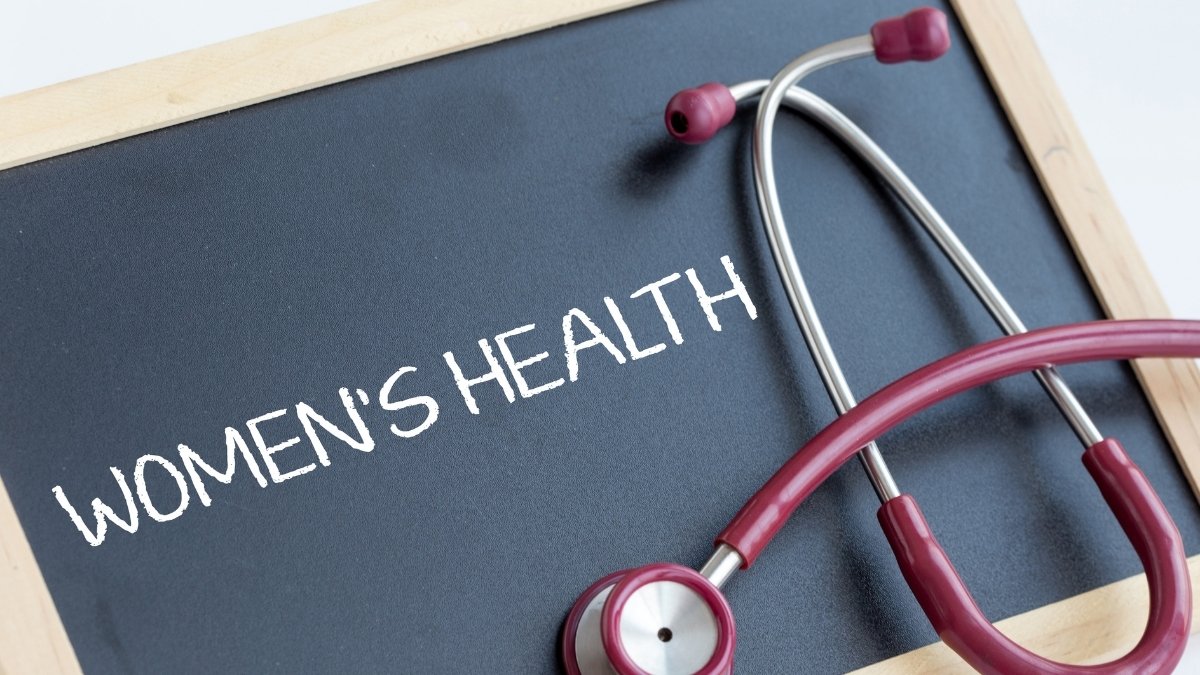 After the birth of a baby, the first few weeks are usually very special for a mother, but for some mothers, this time period can prove to be very stressful. Numerous studies suggest that approximately 10-15% of women are affected by postpartum depression, and various cases are still not diagnosed.

The postpartum period is a critical phase in the lives of a mother and newborn babies. Major changes occur during this period. The body of the mother goes through various changes in hormones and these chemical changes in the brain trigger mood swings.

The term “postpartum depression” is characterized by several mood disorders that follow childbirth. These disorders overlap in symptomology and have unique differentiating features.

The term “baby blues” is often used for postpartum blues. It is a feeling of sadness in the first few days after having a baby. It is the most common mood disturbance in the new mothers and most often the symptoms of the baby blues hit within four to five days after the birth of the baby.

The symptoms of the baby blues include emotional lability, anxiety, frequent crying, anger, sadness, and irritability. It is a self-limiting disorder and does not interfere with maternal role functioning.

The symptoms of the postpartum panic disorder include sweating, palpitations, chest pain, numbness, shortness of breath, fear of death and feeling of losing control. Panic attacks during the postpartum period can seriously complicate the life of a mother.

Mothers having postpartum obsessive-compulsive disorder know that their thoughts are bizarre and understand that follow up would be wrong. The symptoms new mother might experience include a feeling of horror about the obsession, fear of being left alone with an infant and sensitivity towards an infant.

Postpartum psychosis is a serious form of postpartum depression. It is a treatable mental disorder. Mothers having postpartum psychosis experience things like delusion, hallucinations, and mania. Most often, it is associated with bipolar disorder and this condition requires immediate action.

Mothers with postpartum psychosis are depressed and irritated. They believe things that can’t be true and they also see, hear, feel and smell things that are not there. It is essential to get this mental illness treated as various researchers suggest that this illness is associated with a high suicide rate.

There are a number of risk factors that contribute to the occurrence of postpartum post-traumatic stress disorder and most of the time it is triggered by the trauma during delivery which includes, feeling of powerlessness, and lack of support during the delivery.

Mothers having postpartum post-traumatic stress disorder include symptoms like nightmares, flashback, anger, difficulty concentrating and sleeping disorders. This condition can be treated with professional help.

Postpartum depression is a major health issue for women and it is not surprising, women with this condition feel sad and tearful. It is hard for them to lead a happy normal life. There are various risk factors that contribute to the development of the symptoms of postpartum depression. Risk factors include:

The stress and depression in the life of a woman lead to a reduction in many brain proteins that are responsible for promoting neuronal growth. Also, stress that can be due to past events affects the sleeping pattern of a mother and as a result, this sleep deprivation causes discomfort and contributes to the development of the symptoms of postpartum depression.

It might be quite surprising for you, that mothers are not the only ones who suffer from postpartum depression.

Yes, Fathers to get postpartum depression. Raising a baby is not an easy task and when it is accompanied by the toll of fear, it is a topic of concern. Situations like sleepless nights, a screaming of an infant, fights with the partner and going to work with the feeling of exhaustion and irritation contribute to the occurrence of the symptoms of postpartum depression in fathers.