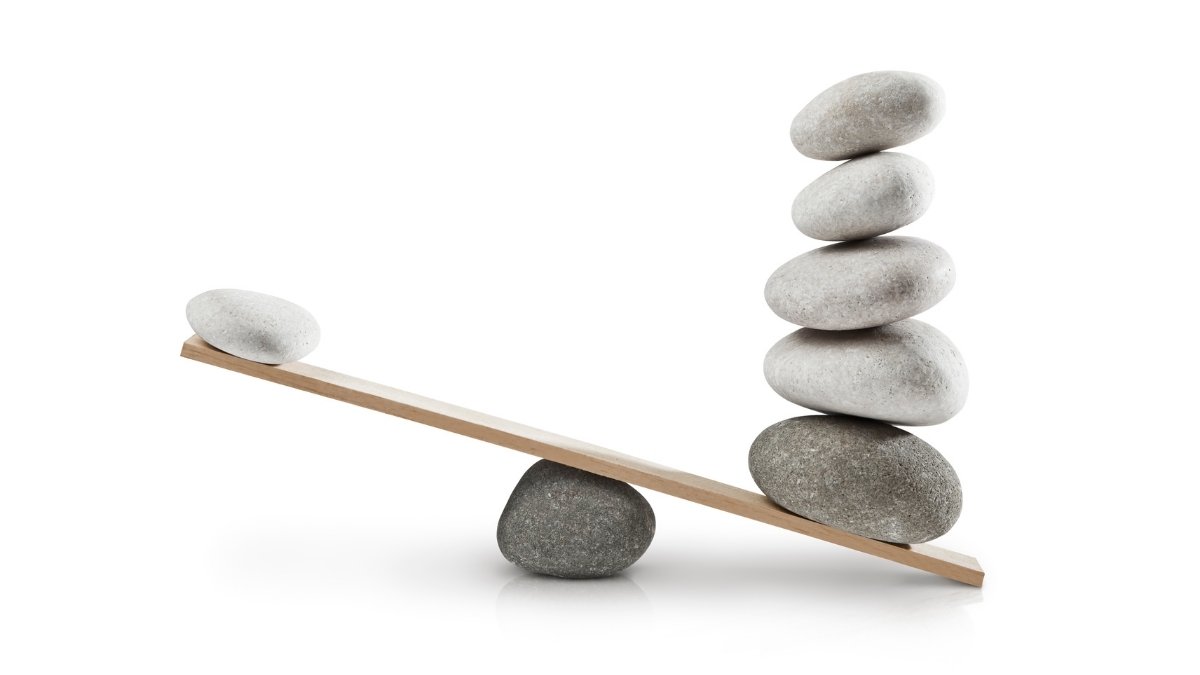 Hormones have an essential role to play in the human body and they are so powerful that they have the ability to influence almost every cell, organ and function in the body. Hormones act as a messenger that control and coordinate different activities in the body. They carry information from one group of cells to another and are also responsible for regulating different processes such as growth, development, tissue development, metabolism, and reproduction.

As stated above, hormones have the ability to affect every cell, organ, and functions in the body. Therefore, hormonal imbalance due to any cause could lead to the impairment in various bodily functions, resulting in the occurrence of hormonal disorders. There are some symptoms that could indicate hormonal imbalance such as excessive hair growth, problems with sexual desire, unexplained weight change, and acne.

Evidence suggests that the hormone balance starts from the everyday things you do or the decisions you take. There are various causes of hormone imbalance many times, a deficiency of one hormone can cause a relative excess of another, resulting in the occurrence of symptoms of hormone imbalance.

Our lifestyle pattern affects the balance and overall health. It is strongly believed that many factors that affect hormonal levels in the body are preventable and taking some small steps towards improving the lifestyle pattern, could help in reducing the cases of hormonal imbalance. Some of the ways include:

1. Engage yourself in regular physical exercise

Regular physical exercise has a positive impact on the overall health of a person. You must have heard people saying that 30 to 40 minutes walk everyday can help you stay healthy and away from health problems. There are multiple numbers of health benefits of regular physical activity and the best thing about maintaining a relationship with habitual physical activity is that it has the ability to reverse or reduce the effects of various negative factors on the body such as stress.

Physical activity is considered to be an important contributor to the regulation of hormones. Exercise can have a positive effect on the hormonal balance of both men and women. These days some commonly occurring health problems with males and females are associated with the disrupted hormonal levels in the body such as polycystic ovary syndrome (one of the most common problems in females) and hypogonadism (most common hormonal deficiency in males). Studies have shown that habitual physical activity is one of the effective ways to treat these hormonal problems.

2. Cut down the intake of excess sugar

Sugar is something that is present in our everyday lives and is often added to increase the taste and attraction of the food. Almost all of us know some people who just crave for sugar, they add spoons of sugar in their drinks and foods. In one of the articles, it was mentioned that generally, daily consumption of sugar should not exceed 25 g which is believed to be one third of most of the American’s sugar consumption.

Intake of excess sugar has various detrimental effects on the health of a person. Accumulation of excess sugar in the blood is associated with the fluctuations in various different hormones in the body. The primary hormone whose functioning is significantly impaired due to excess sugar consumption is insulin. Imbalance in the level or the functioning of insulin can cause many health problems such as diabetes, cardiovascular disease, and cancer. Elevated levels of insulin are considered to be the potential risk factor for overgrowth of cells, contributing to cancer.

Excess sugar intake can also affect the hormone that regulates the functioning of the brain. The high glucose level in the blood could lead to a decrease in the production of the hormone that is necessary for the brain to function normally.

3. Keep control on your stress

It is true that no one can completely avoid stress from their lives, but at the same time, managing stress is possible. You must have read in various articles that stress can act as a silent killer due to its harmful and detrimental effects on the health. It is strongly believed that prolonged stress can alter multiple functions in the body, primarily by making fluctuations in the levels of hormones.

Stress is associated with various reactions and hormonal changes which include enhanced secretion of a number of hormones such as glucocorticoids, growth hormone, prolactin, and catecholamines. Catecholamines could lead to increased cardiac output, sodium retention, increased glucose, and behavioral changes. Stress can also alter the levels of thyroid hormones which play a vital role in the normal functioning of the human body. According to research, fluctuations in thyroid hormones could lead to the occurrence of various health problems.

Most importantly, stress leads to the secretion of cortisol which is known as the stress hormone. Cortisol plays some role in the body but more than the required amount of cortisol in the blood leads to many different alterations in the body. The stress hormone causes changes in cytokine concentration as it alters the synthesis and release of cytokines by leukocytes.

4. Try some herbal products such as green tea

Green tea is one of the most consumed tea which contains numerous health benefits. Green tea is associated with the prevention of various health problems such as problems associated with the reproductive system, metabolic system, cognitive system, and cardiovascular system. The beneficial effects of this herbal product are primarily due to active constituents in it such as catechins. Catechins are the most important constituent in green tea. Mainly there are four catechins – epicatechin (EC), epicatechin-3-gallate (ECG), epigallocatechin (EGC), and epigallocatechin-3-gallate (EGCG).

There is evidence that states that the constituents in green tea are beneficial in treating metabolic disorders and metabolic disorder such as obesity or diabetes mellitus are believed to be the common cause of polycystic ovary syndrome (a common hormonal disorder in females).

Not only this, in males, green tea is known to enhance the functioning of the reproductive system which is highly dependent on the availability of an adequate amount of hormones in the body. It regulates the level of various hormones that could cause hormonal disorders.

Proteins play various essential roles in the human body. Its functions are more than being a building block of muscles. Adding an adequate amount of proteins in the meal is important to perform different functions such as repair tissues, regulate hormonal levels, and easy transport of nutrients to every cell in the body.

Protein is required for the production of various hormones such as insulin. Insulin is a primary hormone that is required for regulating the glucose level in the blood. High glucose level is associated with the occurrence of many disorders that could occur due to hormonal imbalance such as hypogonadism. Protein is made up of amino acids, essential and non-essential amino acids and production of insulin require amino acid.

Not only insulin, thyrotropin-releasing hormone which is secreted by the hypothalamus is made up of three amino acids. Therefore, adequate intake of proteins in vital for the secretion of these hormones in the body. Some other hormones whose production is partly dependent on protein include thyroid hormones, adrenaline, catecholamine, and testosterone.

6. Do not compromise with your sleep

It is generally said that 7 to 8 hours of sleep is essential for the normal functioning of the human body. Every time, our sleep is disturbed, the disturbance in the functioning of various systems in the body. Now a day, sleep is one of the most compromised things. Most often people compromise with their sleep to do other work, which can be anything important or not.

Multiple studies have been conducted to investigate the role of sleep on the body and it was observed that sleep can have a direct impact on the overall health of a person. It can impair the functions which affect the release of multiple important hormones in the body.