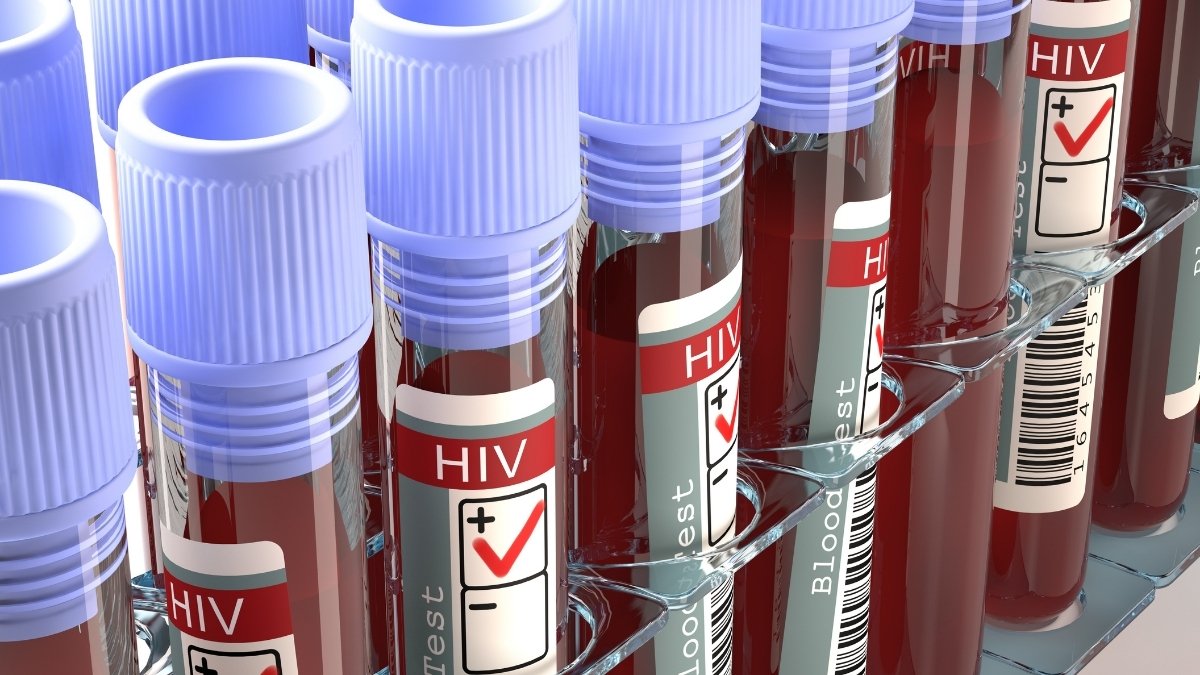 An estimated 1.2 million people in the United States have HIV, including about 161,800 people who are unaware of their status. Nearly 40% of new HIV infections are transmitted by people who do not know they have the virus. For people with undiagnosed HIV, an HIV test is the first step in maintaining a healthy life and preventing HIV transmission.

CDC also recommends that everyone between the ages of 13 and 64 should go for HIV screening at least once as part of routine health care.

What Is An HIV Test And Why Is It Important?

HIV testing, also called HIV screening, is the only way to know if you have the virus.

Several types of tests check your blood or other body fluids to see whether you are infected. Most can’t spot HIV right away, because it takes time for your body to make antibodies or for enough of the virus to grow inside you.

If you have the virus, finding out quickly means you can start treatment right away so you can feel better and live a long, full life.

Pregnant women should get tested because early treatment means you probably won’t pass it to your baby. 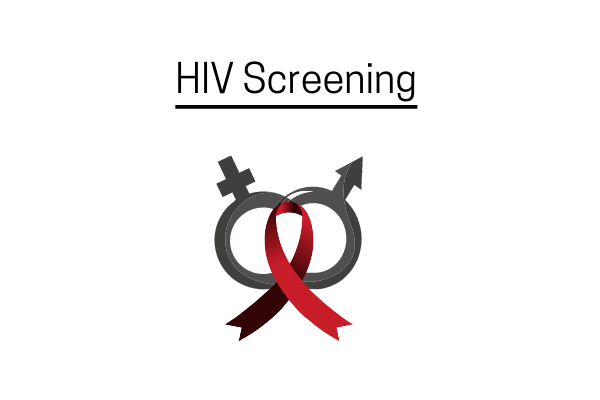 As early as two weeks after exposure, people may develop flu-like symptoms such as a sore throat, rash, fever, or chills. During this stage, the virus multiplies rapidly and is most contagious. These symptoms will last for a few weeks.

After the first stage of infection, HIV then moves into a latency stage when there are no symptoms. More severe symptoms of HIV-caused infections and cancers will likely appear years later.

These tests check for the protein that your body makes within 2 to 8 weeks of an HIV infection. These are also called immunoassay or ELISA tests. These are generally very accurate.

Rapid versions of these blood and oral fluid tests can give results in 30 minutes or less, but they may give negative results even when you are infected. This is called a false negative.

This is also known as an RNA test. It looks for the virus itself and can diagnose HIV about 10 days after you have been exposed.

It is expensive, so it is usually not the first choice. But if you are at high risk and you have flu-like symptoms, your doctor may want to use it.

Kits that test your blood or oral fluids are available in the U.S. You can buy them at a local store or online. Pick one that is FDA-approved.

Also Read: What Is Chlamydia?

The U.S. Centers for Disease Control and Prevention recommends routine HIV screening in health-care settings for all adults. As per the CDC, people who may benefit from an annual HIV screening include:

A positive HIV test result means there are traces of HIV in your body. If you had a rapid test, get a standard lab test to confirm it. If you had a lab test, more detailed tests of your blood can help confirm your diagnosis:

A positive HIV test does not mean you have AIDS, the most advanced stage of the disease. HIV treatment can keep you from getting AIDS, so talk to your doctor right away about starting medications called antiretroviral therapy (ART).

If your HIV test result is negative, you can take steps to protect yourself from HIV. They include practicing safe sex and taking a medicine called pre-exposure prophylaxis (PrEP).

Even if your test is negative, your partner can still have the virus. Talk with them about getting tested.

Here are a few things to know about HIV and HIV screening to overcome the fears: