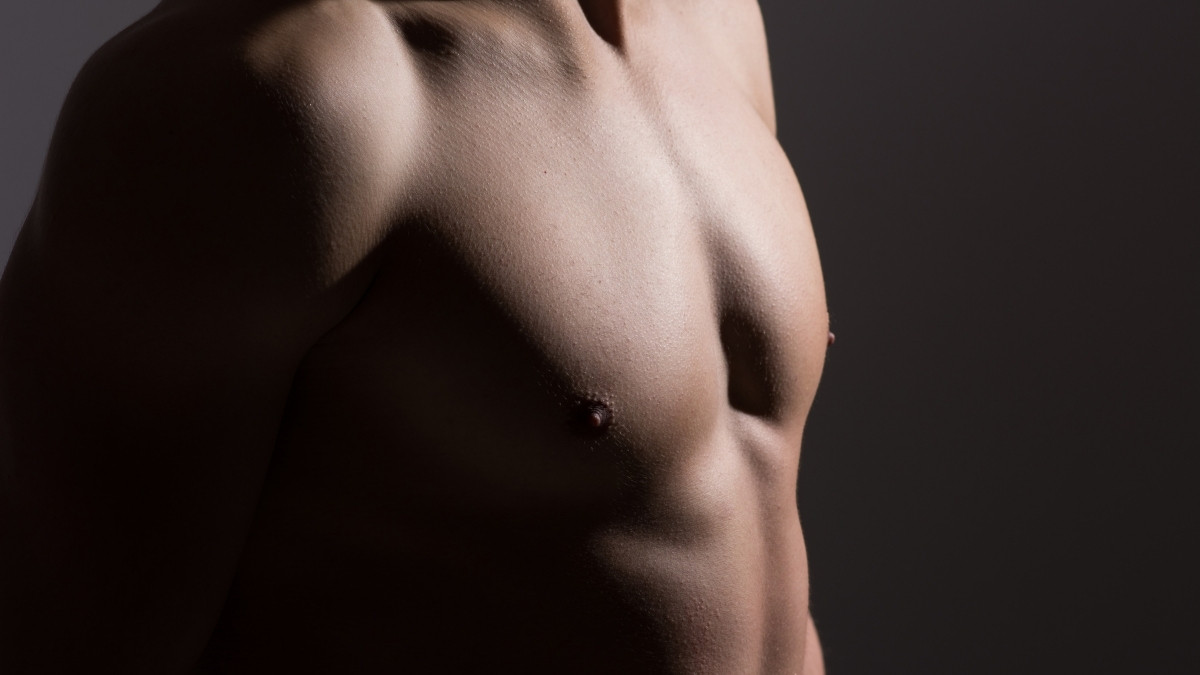 Men and women, both are born with breasts. What differs between the two is the size of the organ. However, there are certain medical conditions that induce the growth of breast size in men, a condition more commonly called ‘Man boobs’. The enlargement of breast tissues in men is a medical condition called gynecomastia and is quite normal. If you think of it as something very exotic, hold your horses till we tell you that the disorder is common enough to be seen in people or two around you. Gynecomastia can be present in a man since birth or it can simply be developed later in life.

Now, your mind must have instantly turned towards enlarged breasts in obese men because of the fat deposit of the region but that is not the case here. The condition of deposition of fat in the breast region of the men is termed as pseudo gynecomastia or lipomastia. Men own very few glandular tissues in the breast region, unlike women. The disorder is not characterised by an increase in the number of tissues but increases in the size of the tissue.

Apart from hormonal flux during puberty, there are other medical disorders as well that leads to gynecomastia-

Also Read: Erectile Dysfunction- Everything From Causes To Treatment

The key feature to recognise to be sure of the presence of gynecomastia is to understand that fat deposition is not synonymous to breast tissue enlargement. The evident gynecomastia symptom is enlargement of tissues around nipples that is more than 0.5 cm and is firm.

Usually, treatment isn’t needed since the disorder generally goes away with time. Its a normal condition during puberty due to hormonal flux. However, if the condition persists for too long then there may be a need to consult a doctor specifically the one who is specialised in the hormonal system. The pain for the period where the condition stays can be cured with ice packs or any medicine that the doctor prescribes. If the condition has occurred due to a certain medicine or drug, immediate stop of the substance is advice.

If nothing seems to help, medicines that lower the estrogen level in the body, are prescribed by the doctors. In extreme cases, many men prefer to go for gynecomastia surgery. The extra fat deposited around nipples is removed, a process called liposuction.

Gynecomastia surgery is an effective way to get rid of the magnified size of breasts in men that just don’t reduce with time. However, adopting a healthy lifestyle and cutting off alcohol and drug is a necessary step.