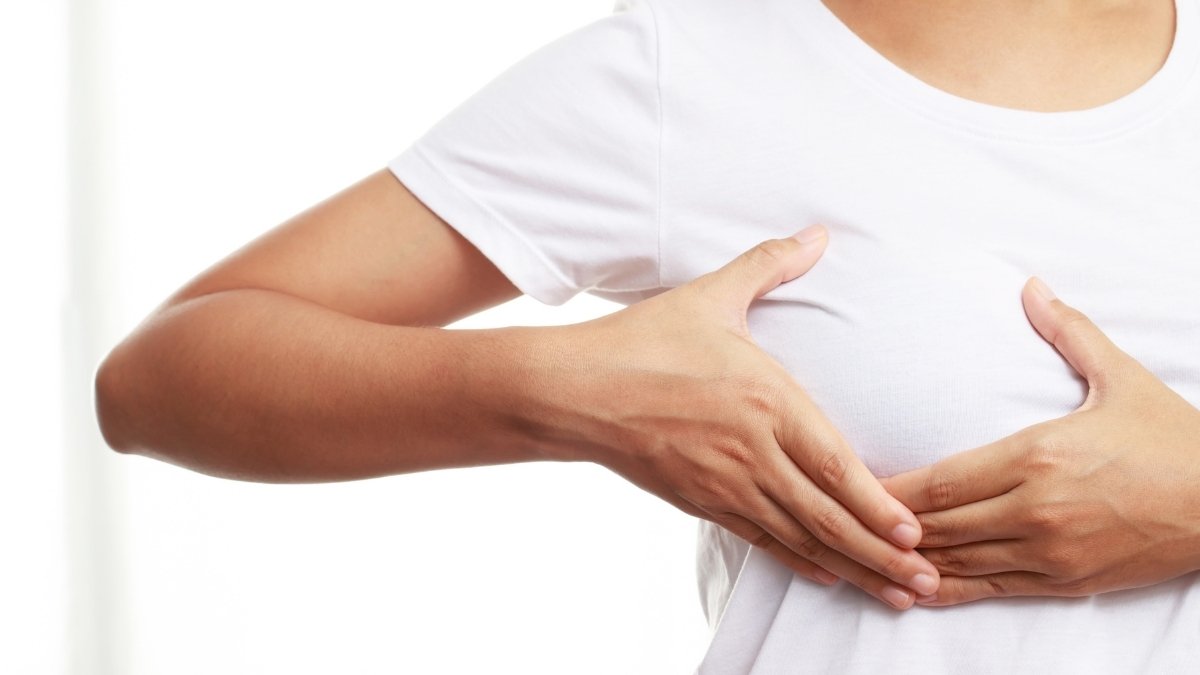 Genetic disorders result from any defect in an individual’s genetic health problems composition. It can range from minor to substantial, depending on whether there is a modest mutation in a single gene’s DNA strand or an extensive abnormality of the entire chromosome or set of chromosomes. It is important to recognize women’s health issues.

Some genetic disorders are passed down from parents, run in families, or occur randomly due to mutations or alterations in a single gene or collection of genes. It could be due to environmental factors, pollutants, chemical exposure, radiation, etc.

The following factors raise the chance of genetic disorders:

Before planning a pregnancy or receiving treatment, these patients should seek pre-genetic disorder counseling. They should have pre-genetic tests to determine the likelihood of passing the disease on to the child.

Genetic health problems are more common in women. However, some tests may help detect them. Women’s health issues are a significant concern to society.

This illness group includes ovarian cancer, breast cancer, cardiovascular disease, diabetes, and obesity, which are serious public health concerns that disproportionately or primarily affect women. The genes are the body’s blueprint and the basic physical and functional unit of heredity. A few people give genetic disorders or anomalies that may influence their health much thought.

Women, in particular, are unaware of how much their genes influence their health and how to avoid hereditary illnesses to ensure a healthy life.

The most common genetic disorders or genetic health problems in females are as follows:

The most prevalent type of abnormality is trisomy 21, sometimes known as Down syndrome, caused by an extra chromosome 21. These alterations in the fetal condition can be detected via genetic disorder screening and diagnostic testing, and pre-and post-test counseling. These include noninvasive screening tests such as NIPT and parental karyotypes and invasive diagnostic procedures.

A carrier screening test can assist avoid the transmission of both X-linked and thalassemia and sickle cell anemia. It also aids couples in better understanding and planning for their future. This comprehensive test screening can identify disease-causing mutations in over 2,000 genes.

There are genetic tests that can assist in determining if the pregnancy loss was caused by an incorrect number of chromosomes and provide information on how to plan and support a future pregnancy.

Women have been shown to live longer than men. According to the World Health Organization, women have a life expectancy of 74.2 years, while males usually have a life expectancy of 69.8 years (WHO). On the other hand, women consume more health services, have more disabilities, and have less social protection. Similarly, some disorders are unique to women’s health issues and are associated with female organs.

In addition to these, genetic health problems impact women’s health issues differently. Women are more likely than men to get them at a younger age. In fact, women and men may have different symptoms and, as a result, require different treatments for the same disease.