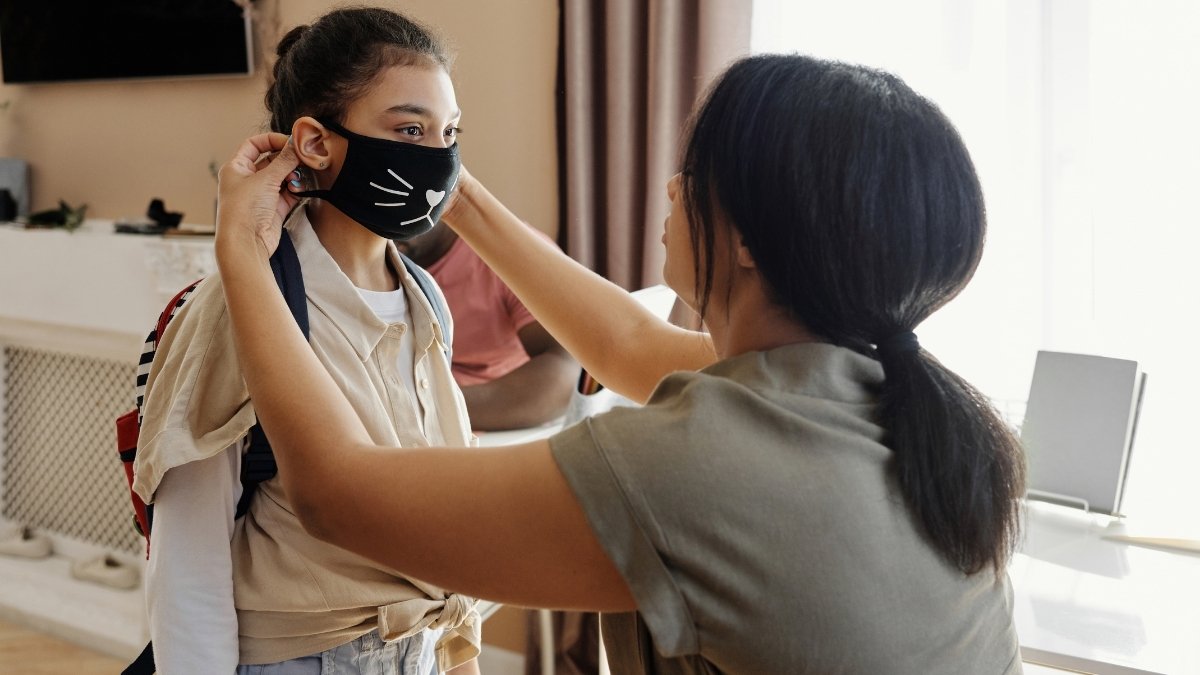 From the time of the Coronavirus outbreak, various conspiracy theories have been originated on almost every online platform. These theories also include false and baseless claims, but it is our duty to let everybody know people’s exact actions in the United States.

This article will provide you with lots of facts, and in the end, you have to land up with your own sense. Our duty is to let people know about the facts. Coronaviruses are a big family of different viruses which commonly cause cold in humans.

Where Did COVID-19 Come From?

The experts say the virus originated in bats which were sold in Wuhan’s open wet market of China. From there the virus spread among the humans and with the passing time, people of China and all over the world came into its trap.

On December 31, the government in Wuhan, China confirmed the treatment of dozens of cases of COVID-19. On January 11, China reported the first known death caused by the Coronavirus and the person was a 61-year-old and a regular customer at the market.

Arrival Of Coronavirus In The United States

Apart from China some other confirmed cases occurred in Japan, South Korea, and Thailand, reports WHO. The confirmation report about the virus came just before one of China’s biggest holidays. During this period millions of people from different countries including the United States travel across the country.

The first confirmed case of the COVID-19 occurred in the United States the next day when a man in his 30s started facing the symptoms of COVID-19 after returning from a trip to Wuhan.  While the President Trump administration suspected entry of people in the United States, 213 people died and nearly 9,800 were infected globally.

After the Chinese government claims about the virus’s possible origin: The United States, the US President Donald Trump referred to COVID-19 as “Chinese Virus.” Followed by the Secretary of State, Mike Pompeo, demanded China to stop spreading “disinformation.”

Mr. Trump also announced to halt the funding for the World Health Organisation(WHO) as it has “failed in its basic duty,” accusing WHO to be “very China-centric.” But it was the UN’s Chief, Director-General Tedros Adhanom Ghebreyesus, who said this is “not the time” to cut the fund. On 1st October, POTUS and FLOTUS were diagnosed with covid-19 after which, Mr. Trump was transfered to the Walter Reed Hospital in the suburbans of Washington.

Read about all the medical procedures that President went through, here.

Cases in the United States are rising nationwide as uncontrolled infection by the virus continues to spread in the Upper Midwest and the Rocky Mountains. In New York, people fear being in clusters thinking that the virus could spread further.

In states like Utah, Montana, and Wyoming, new infections have been witnessed. New York reported the highest death toll in the country.

Also Read: Coronavirus demographics: Why some countries seem immune while others suffer

What Are The Psychological Effects Of COVID-19 On The U.S?

The disease, coronavirus, has led to stress, fear, and anxiety among people. Some necessary actions, such as social distancing have left people feeling lonely and isolated. This consequently increases stress and anxiety. However, actions are essential to lower the spread rate of COVID-19. The current situations have led to the following psychological unrest in people’s mind:-

The symptoms of anxiety and depression disorder are increased in the United States during April-June, 2020 compared to April-June 2019. 40.9% of the United States citizens have been found with at least one adverse mental or behavioral health condition.

How To Help Yourself And Others From COVID-19?

While adopting new lifestyle habits, people might face difficulty and are helpless. It is necessary to take some major steps. The pandemic has led to a rampant state of unemployment in the country which has disturbed families throughout America.

However, there are still people who are living with gratitude for the abundance of resources around them throughout the pandemic.

Here are some practical ways that can help every human being to face this situation together, such as:-

According to the information science experts at City University of London, “Ideally, don’t share anything that doesn’t come directly from a trusted source.” Additionally, they suggest not to share information you haven’t read or a video you haven’t seen.